PETER JACKSON SAYS "THE HOBBIT" HASN'T EVEN BEEN GREENLIT YET!!!

Although all the movie magazines, websites and the numerous fans of the "Lord of the Rings" franchise have been talking about the plot, casting and all other production 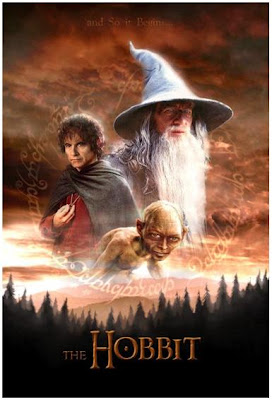 details for Guillermo del Toro's "The Hobbit" proclaiming it the biggest movie of 2011, it appears the studio hasn't even greenlit the long awaited movie!!! This was revealed by Peter Jackson himself in an interview given to "Moviefone" a few days ago:
The film hasn't really been delayed, because we've never announced the date. I mean it's sort of interesting because the studio has never greenlit "The Hobbit", so therefore "The Hobbit" has never been officially announced as a "go" project, nor have we ever announced a date. But there's so much interest that people, newspapers and magazines, of their own account, say, ah, it's likely to film in May, it's likely to film in June, it's likely to film in September. People make this stuff up. And then if it's not filming in June, you get a story saying, "The Hobbit" has been delayed. But it's never actually been announced. 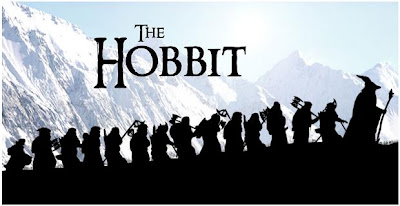 To bring some optimism into this shocking news, Peter also said that they've officially delivered the script for both parts ("The Hobbit" is planned as a two part movie), and that if the film was greenlit in the next few months they would be making some casting announcements by the middle of the year.
Posted by DEZMOND at 9:35 PM