NEW BOOK ADAPTATIONS: "ALL YOU NEED IS KILL", "DARK LIFE" AND "MOB GIRL"

It seems that book adaptations are becoming quite popular in Hollywood. Here are a bunch of upcoming projects based on books. 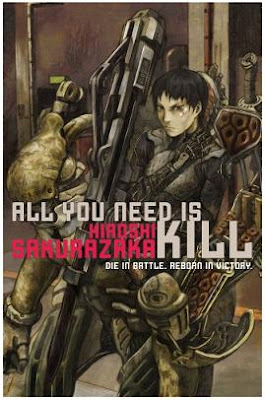 Warner Brothers has bought the rights to "All You Need Is Kill", a Hiroshi Sakurazaka's Japanese sci-fi war novel. This is a futuristic, alien invasion story about a soldier who is killed in action when forced to battle a vicious alien species. He returns at the start of everyday to relive this fate for eternity. In the process, he becomes a great warrior and discovers that he may be able to change his destiny as well as the course of war. 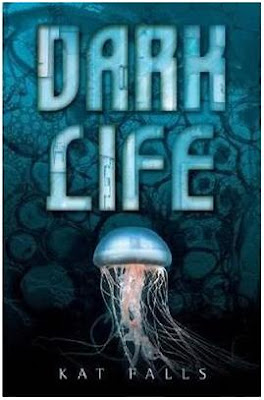 On another movie battle front, Disney and Robert Zemeckis will adapt "Dark Life" the upcoming young adult novel from Kat Falls. Her book is set in a near-future world in which rising ocean levels and natural catastrophes have led some people to homestead on the ocean floor, and kids to develop supernatural powers. The story centers on an underwater teenage boy and a surface girl who join forces to uncover a government conspiracy. 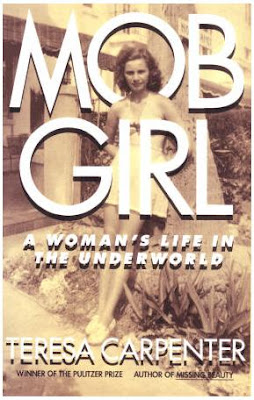 Teresa Carpenter's book "Mob Girl" will be directed by Lone Scherfig ("An Education") with Jessica Biel in the main role. The film will tell the true story of Arlyn Brickman, a mob mistress who made herself indispensable to mobsters by running errands, carrying packages, or offering her home as a meeting place or safe haven and she also slept with the dozens of mob figures. She had eight abortions and endured beatings, humiliations, and a brutal rape, eventually becoming a government informant and witness.
Posted by DEZMOND at 9:58 PM