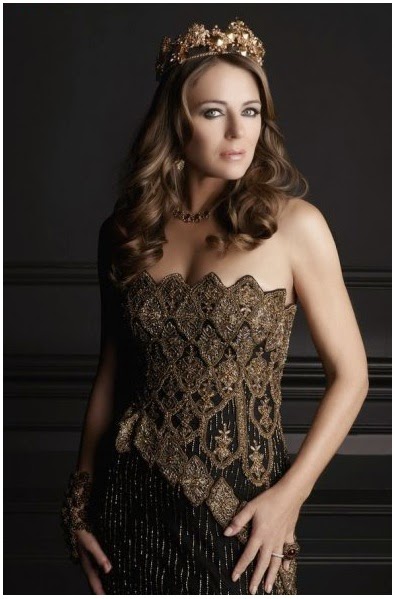 Now I know that Christmas is over (although the Orthodox one is this Wednesday), but I have the queen's festive address to the nation to show you in the trailer below: it is juicier and spicier than you'd expect, but that is only because we're talking about queen Helena (Elizabeth Hurley) from E!'s first scripted TV series THE ROYALS which will open the doors of its fictional court this March 15th ! I also have the first character photos from the series to show you featuring, beside the queen, the king, the prince, the princess and their entourage. It is a drama about a fictional British Royal family set in modern day London, who inhabit a world of 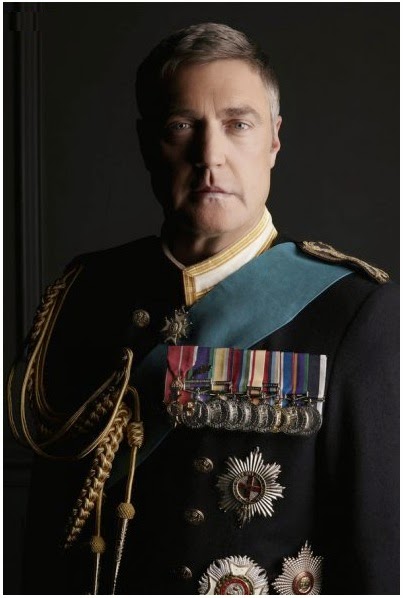 opulence and regal tradition that caters to any and every desire, but one that also comes with a price tag of duty, destiny and intense public scrutiny.


AS IF RULING MONA- RCHY WASN'T ENOUGH
As mentioned above British star Elizabeth Hurley (can you believe she is 49?!?) plays the gorgeous and glamorous queen Helena, whose family life isn't as glitzy as her royal subjects might think: her oldest son has 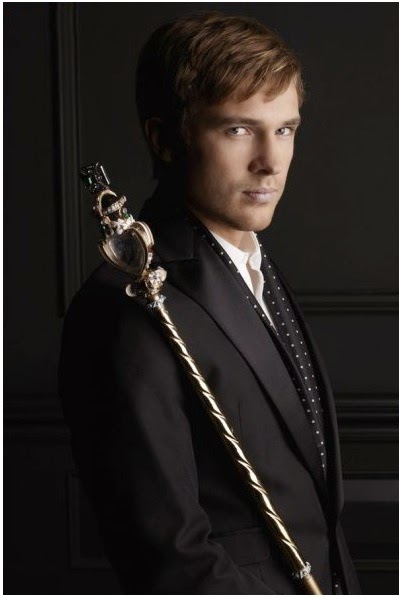 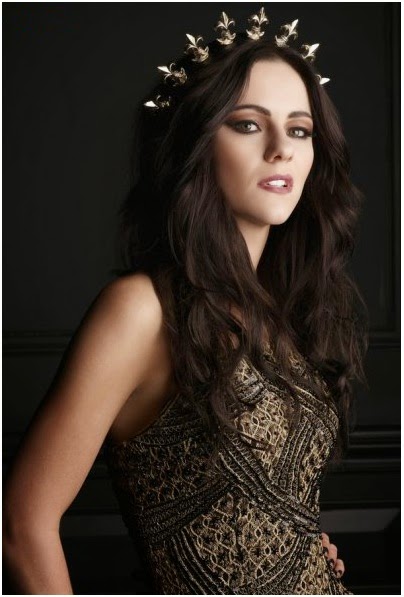 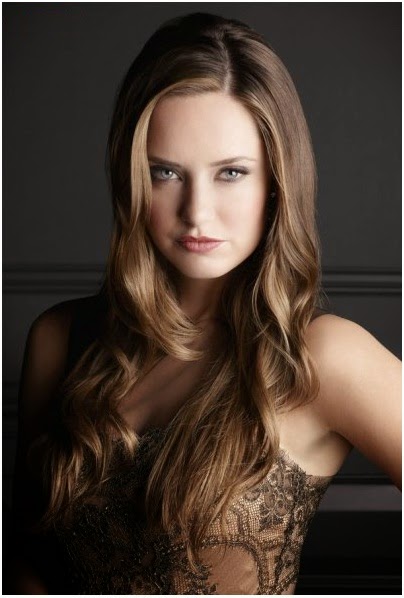 (Merritt Patterson). As if that wasn't enough, Liam’s ex Gemma (Sophie Colquhoun) is also still in the picture. To make things worse 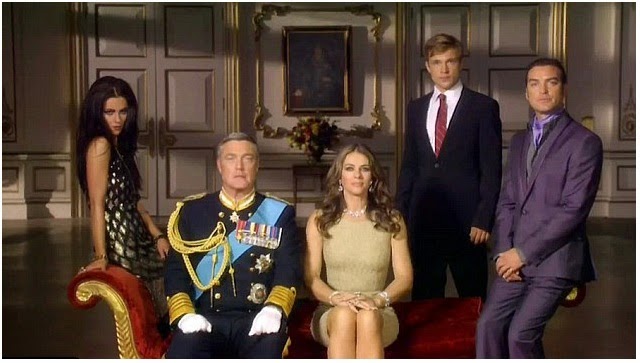 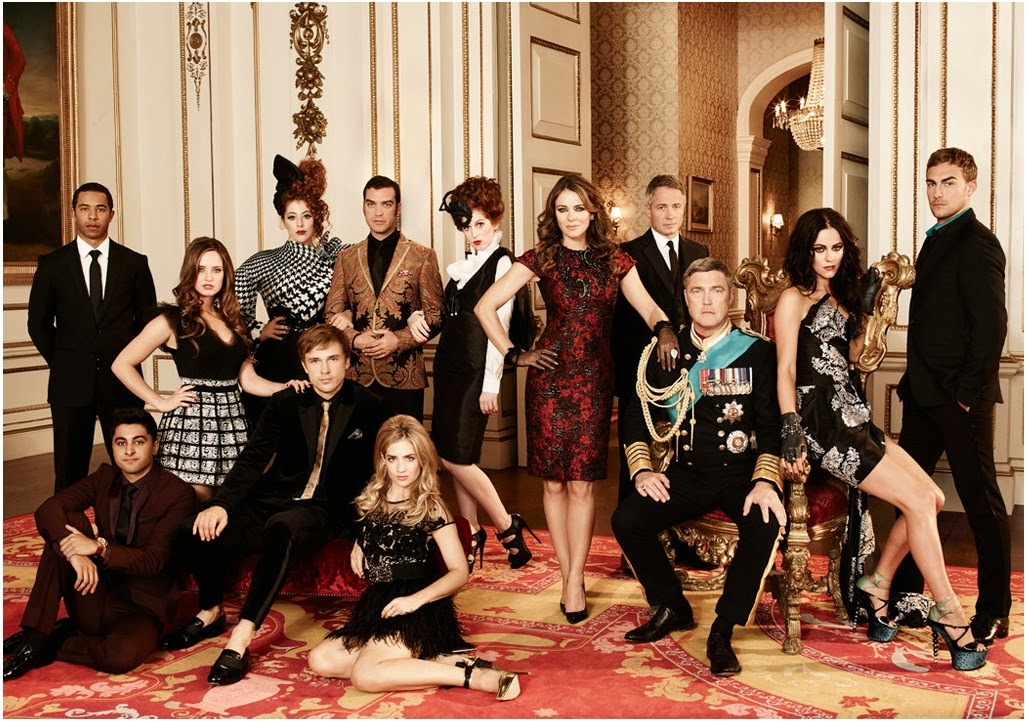 to flirt with their head of security Jasper (Tom Austen). Meanwhile, the queen's marriage to king Simon (Vincent Regan) is also slowly 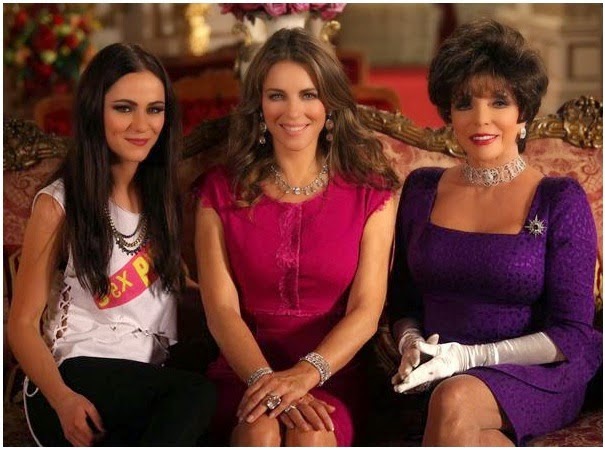 failing! And her mother, the Grand Duchess of Oxford (Joan Collins), isn't helping much since her involvement in the Queen's life could lead to trouble, as she always pursues an agenda of her own.