FIRST EPIC SET IMAGES
Look what I have dug out for you today: first photos from the sets of Spike TV's upcoming new historical mini series TUT on Ancient Egyptian Pharaoh Tutankhamun! To air sometime later this year, the epic six hour mini series will have the story revolving around Tutankhamun, aka King TUT (who reigned c. 1333 to 1323 BC), the youngest Pharaoh to rule Ancient Egypt, whose famous golden sarcophagus has become one of the symbols of the ancient civilization. Young actor Avan Jogia is playing the lead role of King TUT, while legendary star Ben Kingsley will be Ay, the Grand Vizier to King Tutankhamun, who wields tremendous power and influence as the top advisor to the young Egyptian ruler. 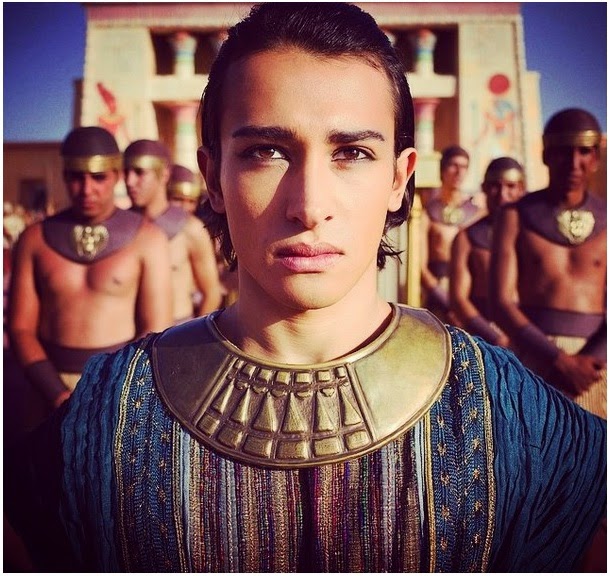 AT THE PHARAOH'S COURT
The biggest and the most ambitious project in Spike TV's history, TUT will also have DRACULA's and GAME OF THRONES' Nonso Anozie 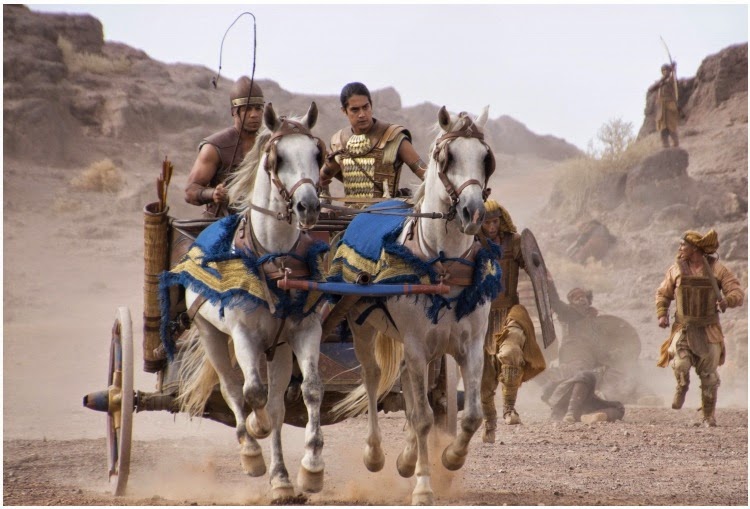 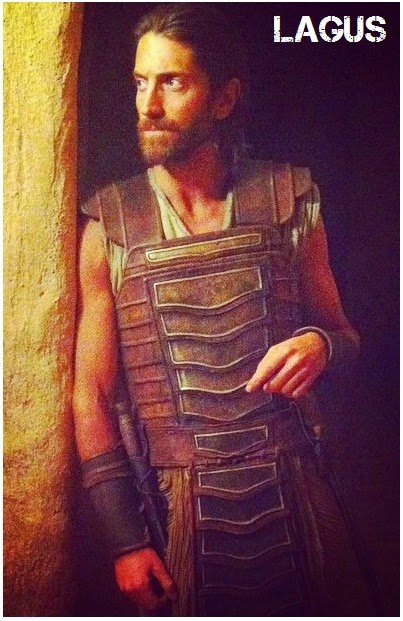 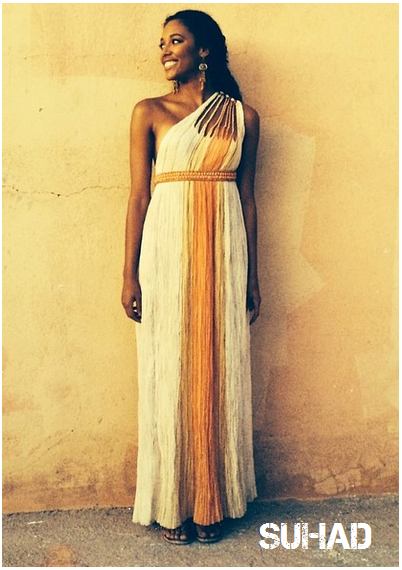 descent who develops a strong bond with the young Egyptian king, despite the fact she is not of royal bloodlines. STAR TREK's and DA 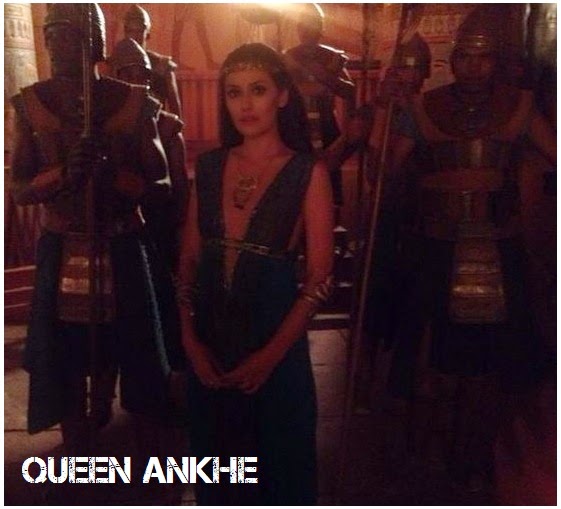 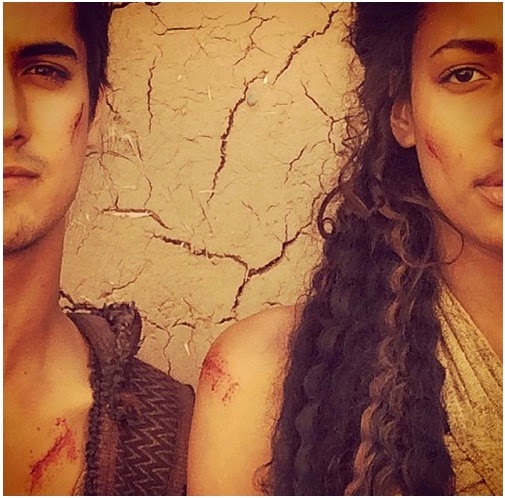 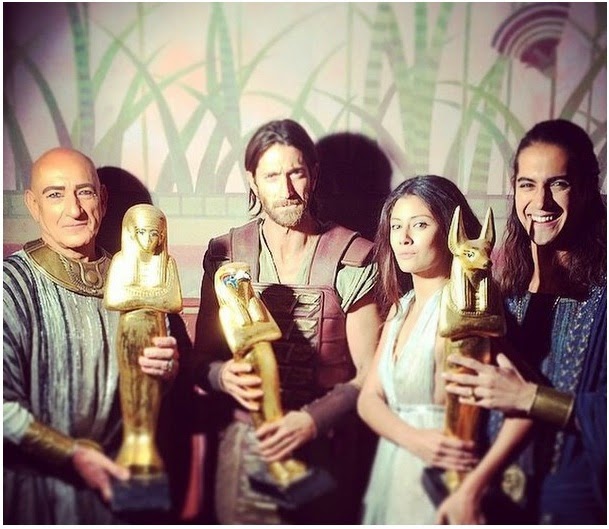