We've mentioned our most beloved Karl Urban just days ago as the possible AQUAMAN villain, and now Disney has snatched the Kiwi actor for a role in their remake of PETE'S DRAGON! He will join Wes Bentley, Robert Redford and Bryce Dallas Howard in the film in which newcomer Oakes Fegley plays little Pete whose best friend happens to be a dragon with whom he lives in a forest after his parents died in a car accident. Robert Redford will be playing a local resident who tells tales of dragons that no one in town believes, and Bryce might play his daughter! Oona Laurence will play the daughter of a mill owner, while the other characters will include a forest ranger who finds young Pete, the mill owner and his greedy brother. Karl Urban could possibly play the mill owner?


'HOW TO BE SINGLE' ROMCOM
ADS DAN STEVENS, DAKOTA JOHNSON, LESLIE MAN
In the news from the romantic front, upcoming new ensemble romantic comedy HOW TO BE SINGLE is rounding up its stellar cast! 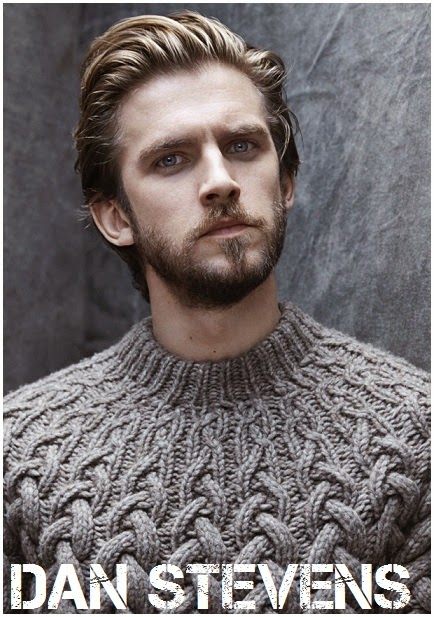 Dan Stevens, Dakota Johnson, Leslie Man, Alison Brie and Rebel Wilson are the first names in the cast! According to 'Deadline', spanning a multi-year period, the film (based on Liz Tuccillo novel) suggests it is not our relationships, but our single times in between, that truly define us. The film will give an honest portrayal of both the female and male views of singlehood. Additionally, the film will look at relateable issues such as; online dating, the debate about how long to wait before having children, when to get married, blind dating, casual sex and the fear of commitment. 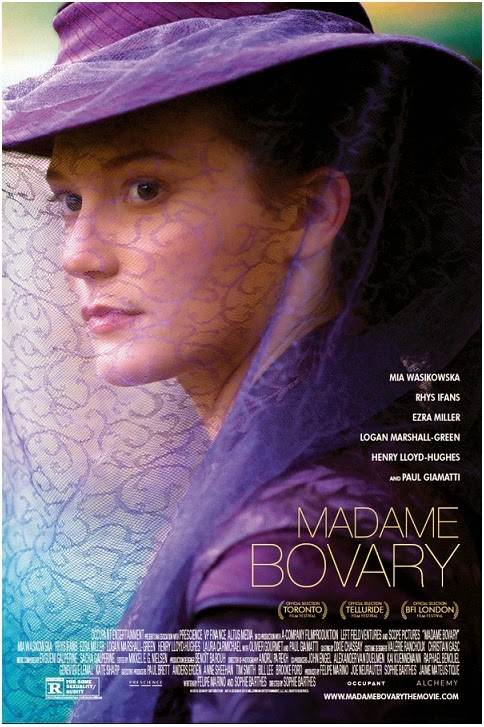 A period set trailer for you today, the first one for the big screen adaptation of Gustave Flaubert's classic novel MADAME BOVARY which comes out this year with Mia Wasikowska playing Emma Bovary, a young beauty who impulsively marries small-town doctor, Charles Bovary (Henry Lloyd Hughes), to leave her father's pig farm far behind. But after being introduced to the glamorous world of high society, she soon becomes bored with her stodgy husband and mundane life, and seeks prestige and excitement outside the bonds of marriage. Paul Giamatti, Ezra Miller, Rhys Ifans, Logan Marshall Green also star!
Posted by DEZMOND at 2:30 PM