These are some OMG OMG news for sure: our beloved Michael Fassbender will, according to "Variety", both star and co-produce the film adaptation of famous video game ASSASSINS CREED! Super popular Ubisoft game is a sci-fi action adventure revolving around a bartender who learns that his ancestors were trained assassins. He is kidnapped by a group tied to the secret society Knights Templar, and is forced to travel through time collecting various historical artefacts to be used for a higher purpose.The game has been sold in over 30 million copies so far with the first part taking place in the Crusades, the second during Renaissance and the third, upcoming, one in American revolution. With Fass My Benders in the lead role, the film is planned for 2014!

HOLLYWOOD SPY HEADLINES
One of the epic projects I've mentioned a lot is Darren Aronofsky directed dark sf adventure NOAH, which will be based on the comic 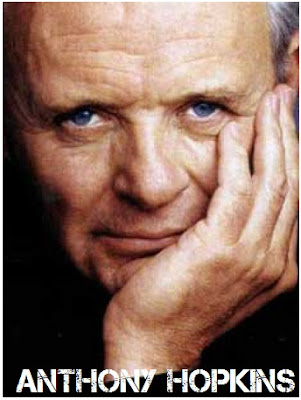 book and will follow the famous Biblical character but in an adventure much darker and more futuristic than in the Bible. The latest addition in the cast is Anthony Hopkins who will play Methuselah the world's oldest living man, who dies seven days before the great flood that Noah survives with his ark full of animals. Russell Crowe is Noah, Douglas Booth and Logan Lerman are his sons, Jennifer Connelly is Noah's wife, and Ray Winstone is also in the cast.


THE WALKING DEAD 3
I will continue to present you with Fall TV season 2012 updates, after the very successful epic updates weekend, with brand new promo banner for the third season of THE WALKING DEAD! Popular zombie show, aired in the biggest number of countries simultaneously,

will see beloved sheriff Rick (Andrew Lincoln) hang around two new characters whom you can see in the banner: crazy woman Michonne (Danai Gurira), who wields a sword and leads her ex-boyfriends, now zombies, on a long chain behind her, and equally crazy Governor (David Morrisey) who is a tyrannical leader of the new survivor establishment that Rick's pack comes upon! Below you can also check out a clip from season three showing more of Michonne! It's scary, so proceed with caution!