BREATHTAKING TRAILER FOR ANG LEE'S "LIFE OF PI" & FUNNY ONE FOR "THE ORANGES" WITH HUGH LAURIE, ADAM BRODY, LEIGHTON MEESTER! "SLEEPY HOLLOW" TV SHOW BY STAR TREK PRODUCERS? "ME AND MY SHADOW" POSTER! 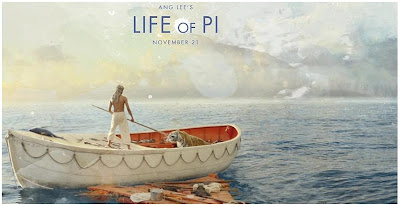 Khan, this coming-of-age survival tale revolves around a boy who is the lone survivor of a sunken freighter and winds up sharing a lifeboat with a hyena, an injured zebra, an orangutan and a hungry Bengal tiger.

HOLLYWOOD SPY HEADLINES
Since fantasy is very trendy as a genre for TV shows, one of the new ones will be SLEEPY HOLLOW. Famous producers Alex Kurtzman and Roberto Orci are working on the new show on the famous legend but the series 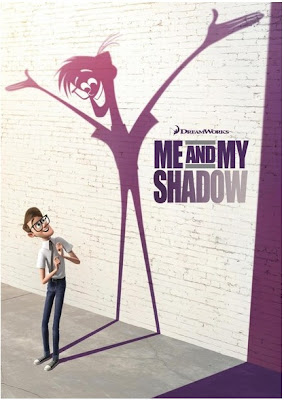 would apparently be set in the modern day, with Ichabod Crane partnering Sleepy Hollow's female sheriff to solve mysterious happenings in the town. Kate Beckinsale's husband and TOTAL RECALL director Len Wiseman is already attached to helm the pilot. A poster has been released for ME AND MY SHADOW. Dreamworks' animated flick, scheduled for August 2014, which tells the story of Shadow Stan, an extremely frustrated shadow who yearns for a dynamic life but happens to be stuck with Stanley Grubb, the world's most boring human. Finally pushed to the brink, Shadow Stan breaks the singular rule of the Shadow World – They lead, we follow – and takes control of Stanley!


THE ORANGES TRAILER
Today, you can also check out a trailer for comedy film THE ORANGES which hits theatres this October: David and Paige Walling (Hugh Laurie, Catherine Keener) and Terry and Cathy Ostroff 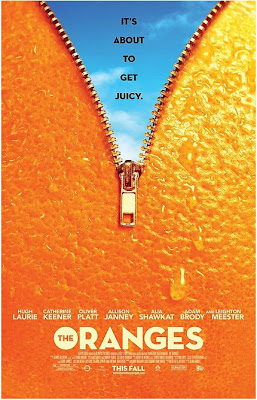 (Oliver Platt, Allison Janney) are best friends and neighbours living on Orange Drive in suburban New Jersey. Their comfortable existence goes awry when prodigal daughter Nina Ostroff (Leighton Meester), newly broken up with her fiancé Ethan (Sam Rosen), returns home for Thanksgiving after a five-year absence. Rather than developing an interest in the successful son of her neighbors, Toby Walling (Adam Brody), which would please both families, it's her parents' best friend David who captures Nina's attention. When the connection between Nina and David becomes undeniable, everyone's lives are thrown into upheaval. It's 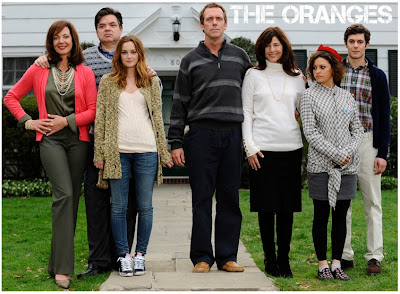 not long before the ramifications of the affair begin to work on all of the family members in unexpected and hilarious ways, leading everyone to reawaken to their lives, reassess what it means to be happy, and realize that sometimes what looks like a disaster turns out to be the thing we need.
Posted by DEZMOND at 12:00 AM