CHANNING TATUM IS "EVEL KNIEVEL"! RUSSELL CROWE'S DRACULA FILM "HARKER" TO BE HELMED BY ELI ROTH? LOVELY TRAILER FOR "HELLO I MUST BE GOING" WITH MELANIE LYNSKEY & BLYTHE DANNER

Definitely the breakthrough star of the year, Channing Tatum, who scored huge success this year with amazing cinematic hits THE VOW, MAGIC MIKE and 21 JUMP STREET, will both star and produce in the film about the famous daredevil EVEL KNIEVEL. Based on the book by Stuart Baker, according to "The Hollywood Reporter", the film will follow the man who was born in the town of Butte, Montana in 1938. He became a household name in the 1970s for his death-defying jumps in front of national TV audiences. He holds several world records, including the Guinness Book of World Records mark for the most broken bones in a lifetime, with 433. The showman died of pulmonary disease in 2007. 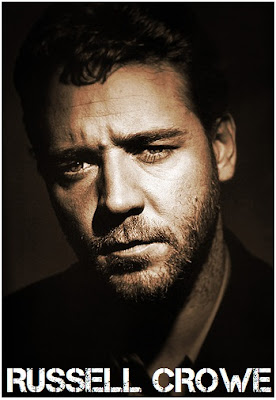 by now of vampire movies, you might like HARKER, a reboot of famous DRACULA film which, as "Deadline" reports today, might be directed by HOSTEL helmer Eli Roth. Russell  Crowe (who is hoping for a resurrection of his own career with LES MISERABLES, NOAH and this one, after a few years of flops) is playing the lead role of Dracula himself and the story will revolve around a Scotland Yard detective Jonathan Harker as he investigates and tracks down the famous vampire.The role of the detective hasn't been cast yet. 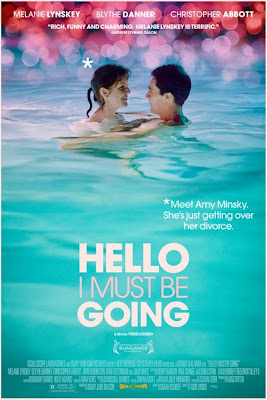 who seeks refuge in the suburban Connecticut home of her parents (Blythe Danner and John Rubinstein). Demoralized and uncertain of her future, Amy begins an affair with a 19-year-old actor (Christopher Abbott) that jumpstarts her passion for life and helps her discover an independence and sense of purpose that she has missed for years. Coupling Danner's subtly riveting performance as a frustrated empty nester with Lynskey's endearing and nuanced depiction of both the comic and tragic avenues of an existential crossroads, HELLO I MUST BE GOING is a modern, unconventional love story infused with sex, humor, and emotional honesty - everything Amy will need to get on in life.
Posted by DEZMOND at 12:00 AM