'THE SLAVS' EPIC SERIES
SLOVAKIA'S MOST EXPENSIVE TELEVISION SERIES EVER
Although your trusted spy is inarguably world's number one source for international period set projects (as some of you like to say - If I've heard about it, I've heard it from the spy) I don't think we've ever had anything from Slovakia, except that one time when they did Maria Theresa co production with Austria and Hungary, but now they've joined forces with neighbouring Ukraine on new 12 episode historical mini series THE SLAVS (Slovania) and today you can feast your eyes on the first photos from the sets of their most expensive series ever. Check out the teaser below, but have in mind it is just a very early promo teaser without any post production done on it.


What Is It About?
This historical adventure series is set in the 7th Century and follows the lives of the occupants of the Carpathian basin, at the time before the union of Slav tribes. The plot takes place at the neighbouring forts Big Table and
Furnau, which need each other for trade but the power interests and the pressure from the incoming Avar marauders will put them into conflict. The main heroine, a young girl called Draha (Polina Nosykhina) is different
than her peers because she's conscious and ambitious. During her journey of self discovery, she is accompanied by a mysterious stranger that she saved and
named Vlad (Juraj Loj), who is slowly becoming a member of the fort Big Table. Although the occupants of the fort did not like him at first, they are
getting used to him thanks to his heroic acts - especially against the Avar tribes. Along with Vlad and Draha's story, the series simultaneously follows the story of Radúz (Tomás Mastalír), the son of fort Furnau's elder, who is a proud and well-trained warrior! 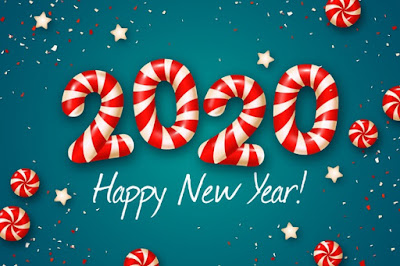