'THE HEART OF PARMA'
FIRST PHOTOS FROM THE PRINCE- DOM OF MOSCOW ARE IN
While your eyes are still recuperating from the fashion and PC crap speeches' horrors of the Golden Globes, your trusted spy is taking you over to Russia as we have the first photos from their new 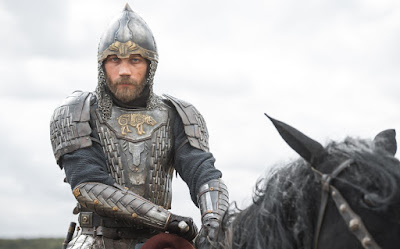 historical movie THE HEART OF PARMA which is being prepared for 2021! Directed by Anton Megerdichev for Star Media, the epic movie is set 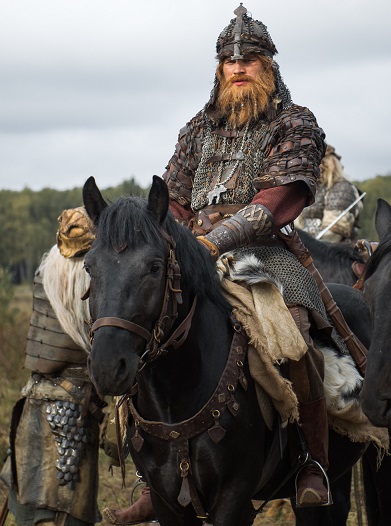 in the 15th century. The movie is actually a big screen adaptation of best selling novel Сердце Пармы from 2003 by Russian writer Alexei Ivanov. 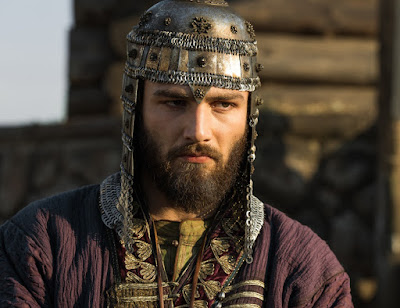 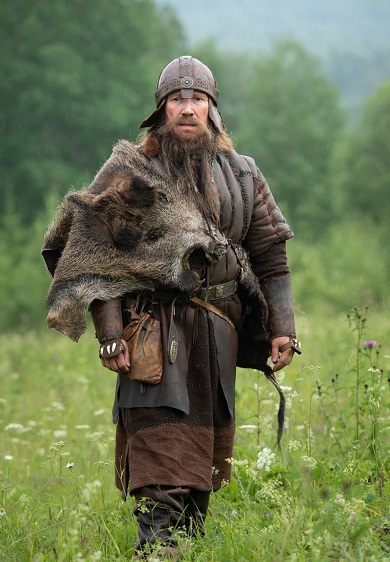 which whole cities made of stone and wood, fortresses and stilt houses were built on the banks of Usva and Kosva rivers. I hear that our dear Ilya Malakov is also in the cast.


What Is The Story About?
The story of the standoff of two worlds: the Great Principality of Moscow and the Ural Parma, ancient Permian lands inhabited by pagans. 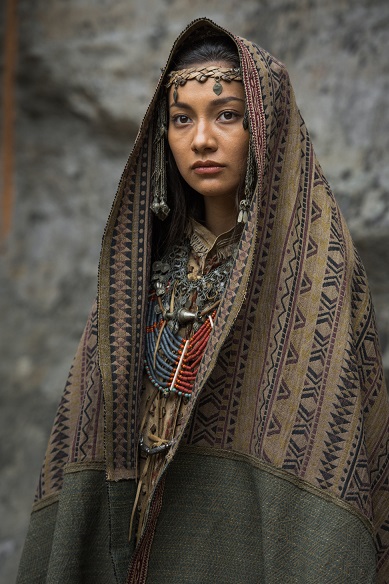 Heroes and ghosts, princes and shamans, Voguls and Muscovites will meet here. The clash of the civilizations is centred around the fate of Russian Prince 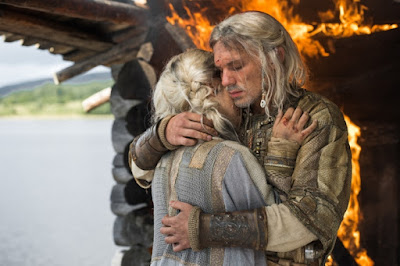 Mikhail (Aleksandr Kuznetsov) who falls in love with young Tiche (Yelena Yerbakova), a lamia witch capable of assuming the appearance of a lynx. The 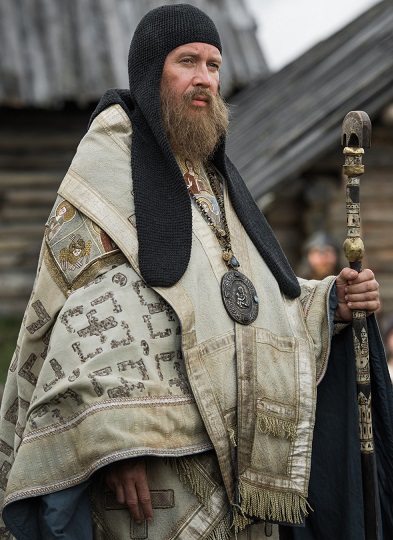 passion for the pagan woman and the loyalty to forbidden love, the campaign against the Voguls, bloody battles and a short peace, the battle between 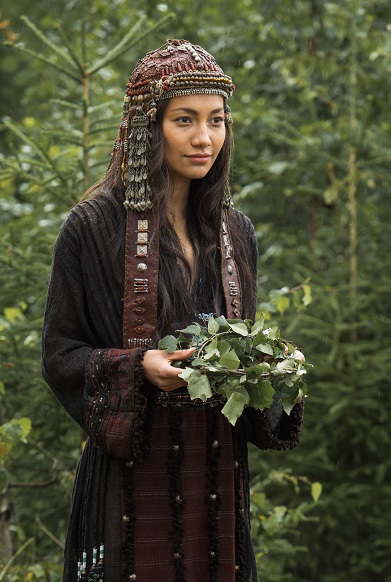 Muscovy and Parma - the hero will have to go trough the trials where loosing one’s life is not as scary as making a betrayal.
Posted by DEZMOND at 1:30 PM