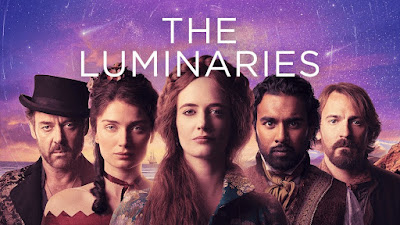 
THE PALE HORSE
BBC is entering the race first as it will start airing their latest  Agatha Christie series THE PALE HORSE from February 9th. Rufus Sewell leads the two episode mini series as the man who investigates a murder in a 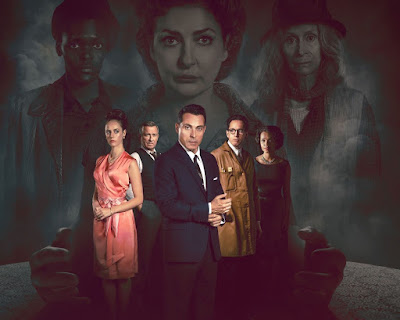 beautiful little village. Is a trio of witches responsible for a series of sudden deaths there or is there a rational explanation? You can expect a trailer very soon! 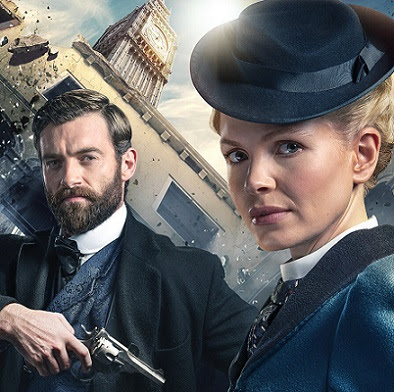 Victorian female detective with Stuart Martin playing her partner. It will air on UKTV's Alibi channel and on PBS Masterpiece in USA. In Germany it will air on RTL, in Australia on Seven Network.


THE NORTH WATER
BBC will also grace us with Arctic set four episode thriller series THE NORTH WATER based on the novel by Ian McGuire. Colin Farrell and Jack O'Connell star in a story set in a 19th century whaling expedition to the 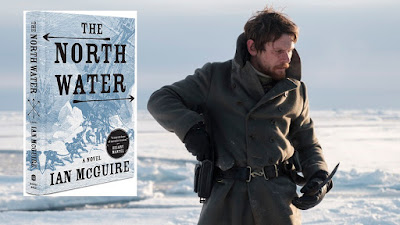 Arctic where an army surgeon finds himself on an ill-fated journey with a murderous psychopath. In search of redemption, his story becomes a harsh struggle for survival in the Arctic wasteland.


BELGRAVIA
Easter will, meanwhile, bring us Julian Fellowes' new 19th century set costume drama BELGRAVIA set to air on Epix from April 12th and possibly a bit earlier on ITV in UK.  It follows events decades after a crucial ball ahead 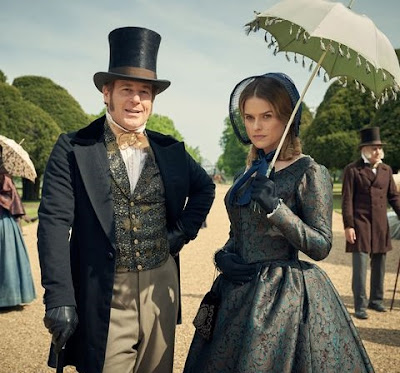 of the battle of Waterloo when the emerging nouveau riche, including the Trenchard family, rub shoulders with London's established upper classes, and when secrets from the past threaten to emerge.


THE GREAT
Hulu will meanwhile, end the spring season with three part historical comedy THE GREAT in which Elle Fanning and Nicholas Hoult play Catherine the Great and Peter of Russia. The series offers an anti-historical 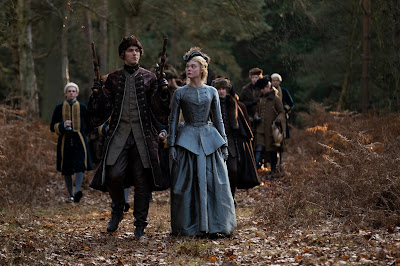 ride through 18th century Russia following the wildly comic rise of Catherine the Nothing to Catherine the Great. It is out May 15th.