HOW TO TRAIN YOUR DRAGON II
THE DRAGONS ARE BACK!
How excited are you, people, waiting for the dragons to fly into cinemas this June? The sequel to one of the best animated adventures 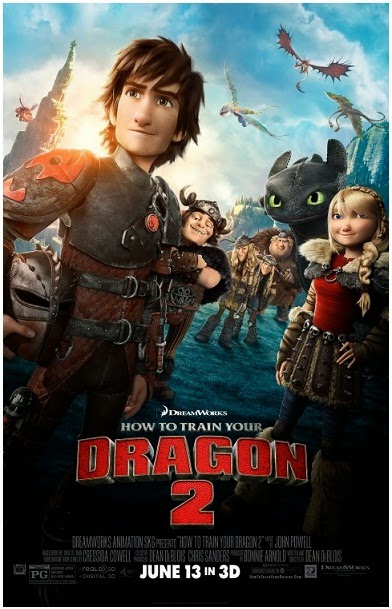 HOW TO TRAIN YOUR DRAGON II is landing into theatres June 13th this summer bringing back the legendary animation and beloved characters onto the big screens. Loosely based on the popular novel series by Cressida Cowell, the second part of the epic trilogy (the third one arrives in summer 2016) is again helmed by Dean DeBlois (MULAN, LILO & STITCH, who said that this film is inspired by STAR WARS with the scope of emotions, characters and adventure expanding in many different directions. This is also the first animated movie which uses Dreamworks' new software in its entire production which will create subtlety in facial animation, jiggle, loose 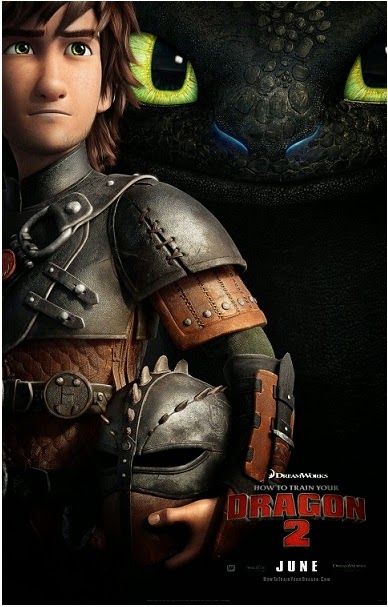 skin, the sensation of skin moving over muscle instead of masses moving together! It enables artists for the first time to work on rich complex images in real time! 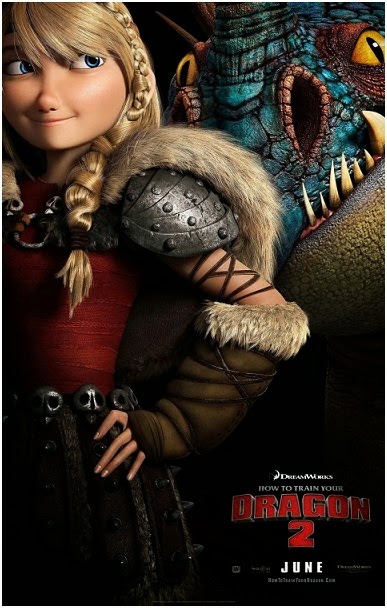 THE DRAGON STORY
STAND UP FOR YOUR BELIEFS
The story takes place five years since Hiccup and Toothless successfully united Vikings and Dragons on the island of Berk. While Astrid, Snotlout and the rest of the gang are challenging each other to dragon races (the island's new favorite contact sport), the now inseparable pair journey through the skies, charting unmapped territories and 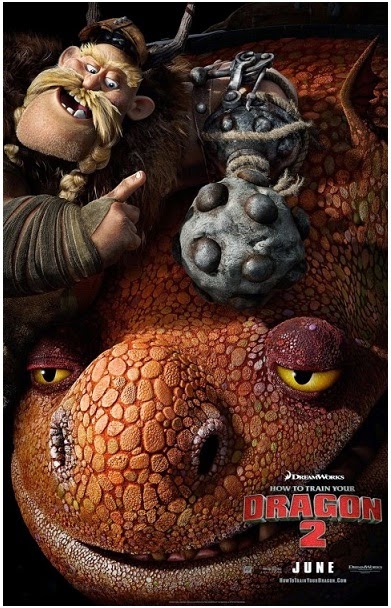 exploring new worlds. At the beginning, Hiccup is pressured by Stoick to become chief, but Hiccup declines and flies away from Berk to explore new lands. When one of their adventures leads to the discovery of a secret ice cave that is home to hundreds of new species of dragons and the mysterious Dragon Rider, the two friends find themselves at the centre of a battle to protect the peace when Drago Bludvist plans to raise an army of dragons to take over the world. Now, Hiccup and Toothless must unite to stand up for what they believe while recognizing that only together 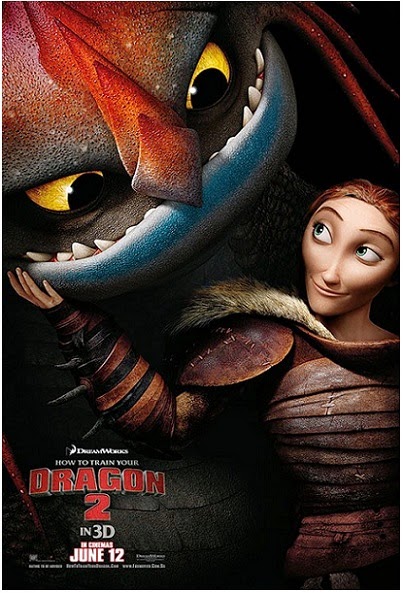 do they have the power to change the future of both men and dragons with the help of his long-lost mother and his friends. 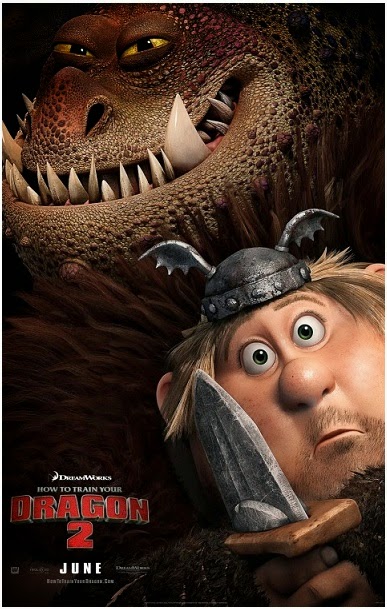 BUTLER
Jay Baruchel appears as Hiccup Horrendous Haddock III, the sophisticated and brilliant teenage son of the Viking chief. His best friend and dragon is Toothless, a Night Fury. Cate Blanchett joins the cast as Valka, a reclusive vigilante from the Arctic who is Hiccup's mother and who can communicate with dragons on deeper levels. She also rides on her dragon Cloudjumper, a Stormcutter. Gerard Butler lends his voice to Stoick the Vast, the chieftain of the Viking tribe and Hiccup's father who rides his new dragon Skull Crusher, a Rumblehorn. 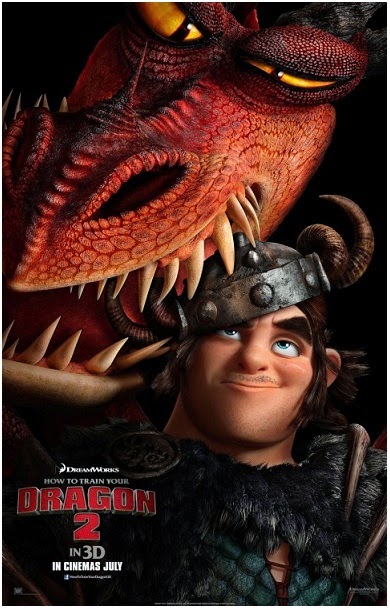 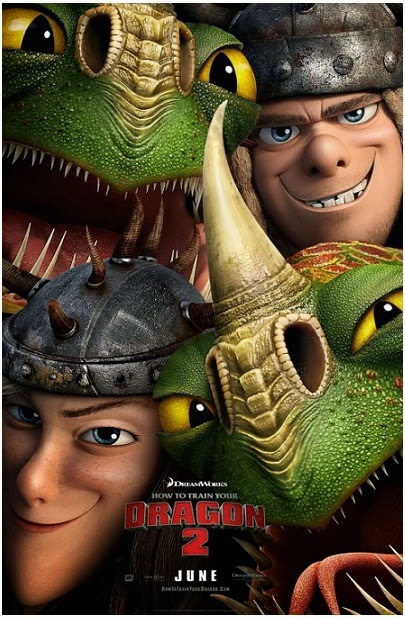 Hounsou is Drago Bludvist, a dragon hunter, while Kit Harington is Eret, a dragon trapper who sells captured dragons to Drago.
Posted by DEZMOND at 2:20 PM