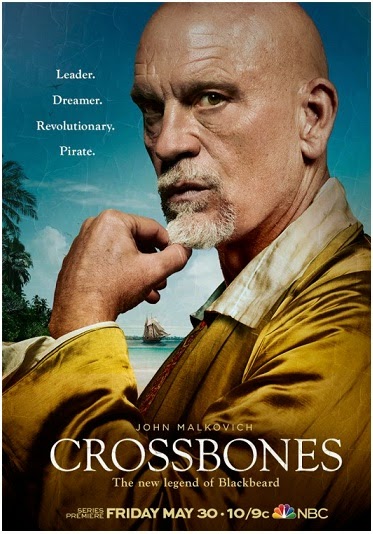 and visionless) but NBC is now hitting back with their CROSSBONES buccaneer television show which will sail onto the small screens with its pilot episode on May 30th starring legendary John Malkovich as infamous Captain Blackbeard and beloved British star Richard Coyle as his secret nemesis!

REPUBLIC OF PIRATES
From the award winning creator of LUTHER, Neil Cross, and successful producing team of Walter Parkes and Laurie MacDonald (GLADIATOR, MEN IN BLACK, THE RING) comes an extraordinary action adventure epic series CROSSBONES — with an unexpected moral centre where one can’t be 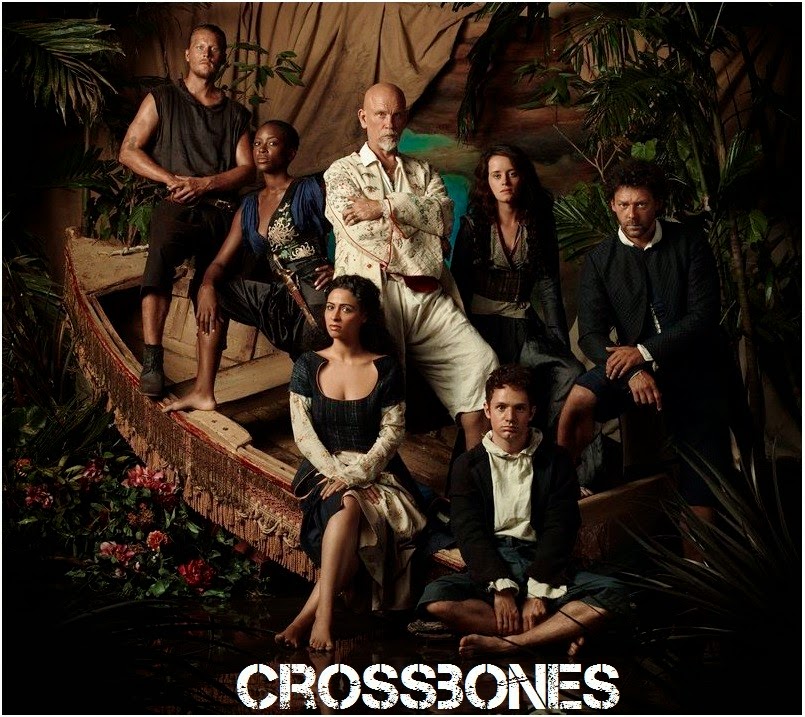 sure whether the pirates or the British crown are the villains. Other cast members include Yasmine al Massri as Selima, Claire Foy, David Hoflin, Tracy Ifeachor and Chris Perfetti! The series is based on the book The Republic of Pirates by Colin Woodard!


THE STORY OF 'CROSSBONES'
LEADER, DREAMER, PIRATE!
The story of the ten episode CROSSBONES series is set in 1715 on the Bahamian island of New Providence, the first functioning democracy in the Americas, where the diabolical pirate Edward Teach, aka 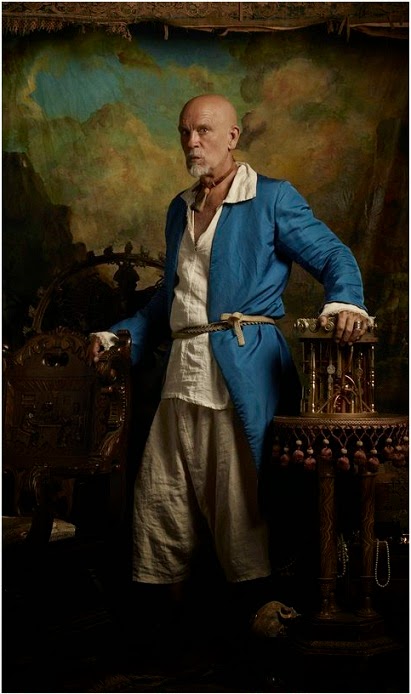 Blackbeard, reigns over a rogue nation of thieves, outlaws and miscreant sailors. Part shantytown, part marauder’s paradise, this is a place like no other on earth – and a mounting threat to international commerce. 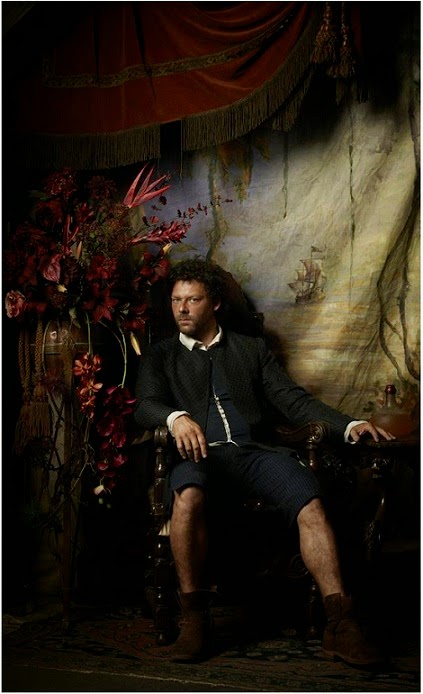 Blackbeard has set his sights on the world's first longitude chronometer, a device that will change society, sea-trade and global business. In a massive attack on an English vessel, Blackbeard 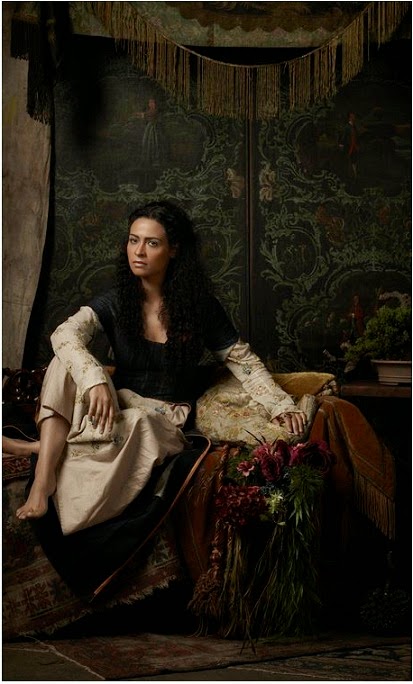 attempts to steal the device; however, Tom Lowe, an English spy working undercover as the ship's surgeon, destroys the chronometer before it can fall into his hands. Taken as prisoner to Santa 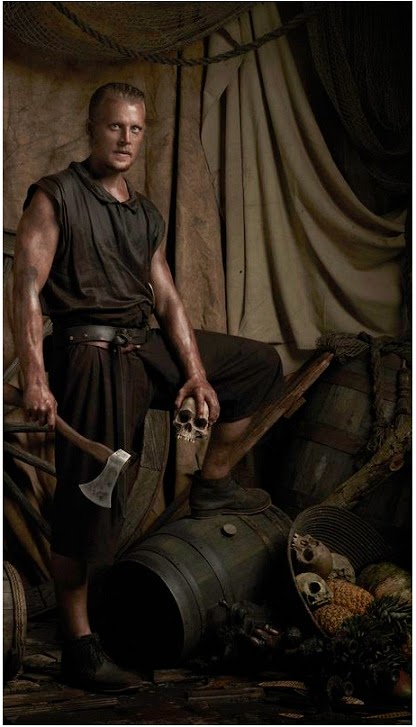 Campana Island, Lowe must find a way to reassemble the precious device, all while trying to unfold Blackbeard's plan ... a plan that includes a threat to the English throne even worse than pirates. 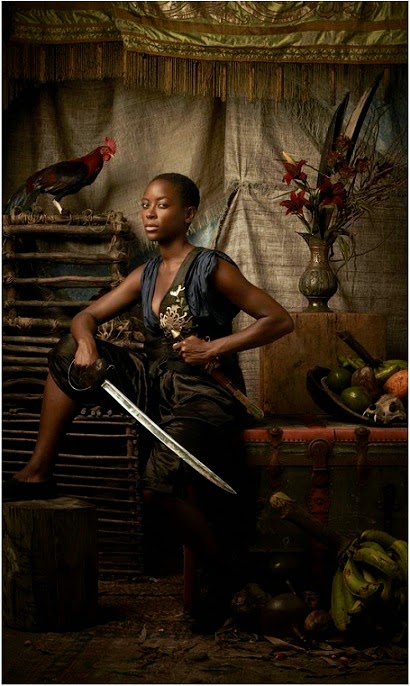 Sent to the pirates’ haven to take down the brilliant and charismatic Blackbeard, the closer Lowe gets, the more he finds that his quest is not 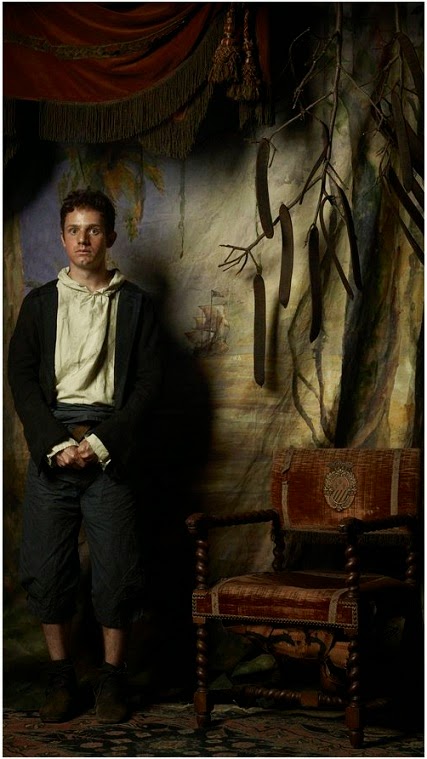 so simple. Lowe can’t help but admire the political ideals of Blackbeard, whose thirst for knowledge knows no bounds – and no law. But Lowe is 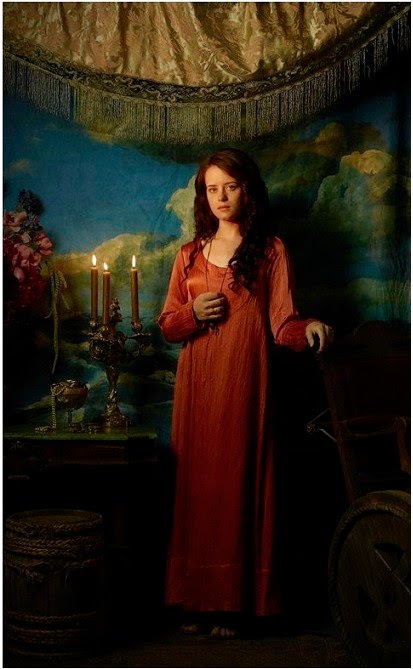 not the only danger to Blackbeard’s rule. He is a man with many villainous rivals and one great weakness – a passionately driven woman whom he cannot deny.
Posted by DEZMOND at 2:10 PM