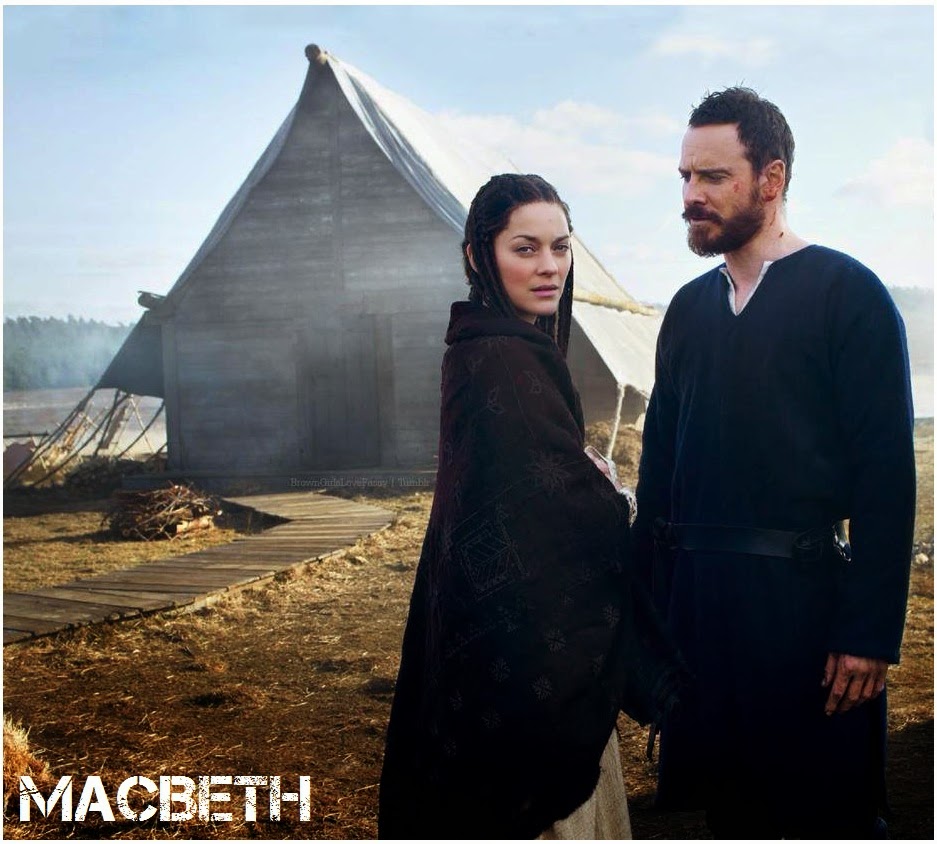 MACBETH historical drama! Michael Fassbender and Marion Cotillard are in the lead roles of ambitious Lord and Lady Macbeth! 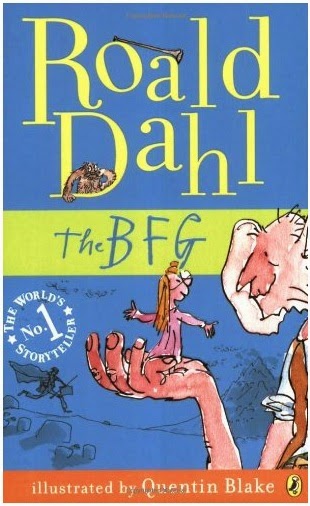 We've mentioned Steven Spielberg and his possible plans recently, but it seems that he will go into the fantasy genre helming the movie adaptation of Roald Dahl's BFG which stands for The Big Friendly Giant! It is a story of a lovable, dream-hunting giant and Sophie, the little girl who first spots him through the window of the orphanage where she lives. She befriends the gentle giant, and when she hears that the other evil giants are descending upon England, she enlists BFG’s help to thwart them. Spielberg will do this one after he finishes directing Tom Hanks in an untitled Cold War thriller!

In a totally opposite genre - the genre of horrors, 'Deadline' reports that Chace Crawford and Eliza Dushku will star in psychological thriller ELOISE. The intriguing plot is set in a defunct insane asylum known as ELOISE! Four friends break into the abandoned institution in hopes of finding a death certificate, which will provide Jacob (Chace Crawford) with the rights to a sizable inheritance. While inside the asylum, the group not only finds that the institution houses a horrifying history but also the truth about their own tragic pasts.

DID YOU KNOW?
The movie will be shot in Detroit's Eloise Insane Asylum which was one of the largest mental institutions in the world. Built as one building in 1832, it rapidly grew into a 78 building self-sustained city with its own fire and police departments, train station, post office and farms. Eloise closed its doors in 1982, and has since been dormant and left to ruin.