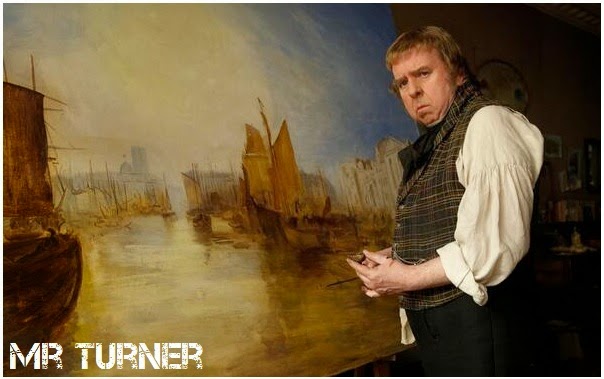 
THE PAINTER OF LIGHT
Born in London in 1775 TURNER was admitted to the prestigious Royal Academy of Art at the age of just 14. Considered one of the greatest painters and 'the painter of light'  he died in 1851 with 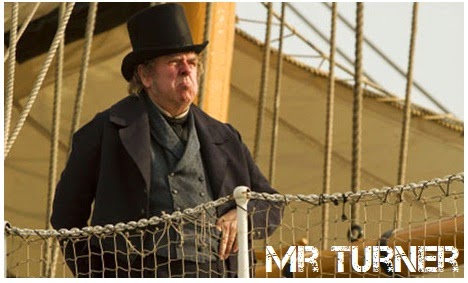 his last words being “The Sun is God”! Famous for his water colour landscapes, he once strapped himself to the mast of a ship to paint a storm! 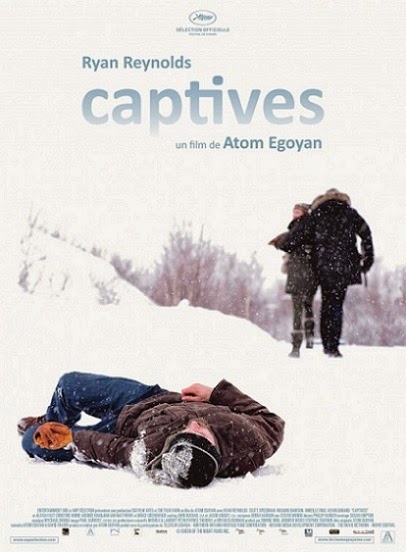 of a young girl and the subsequent breakdown of her parents' marriage. Over the period of eight years, the pair begin to realise that they are being watched, as they draw closer to understanding the fate of their child! 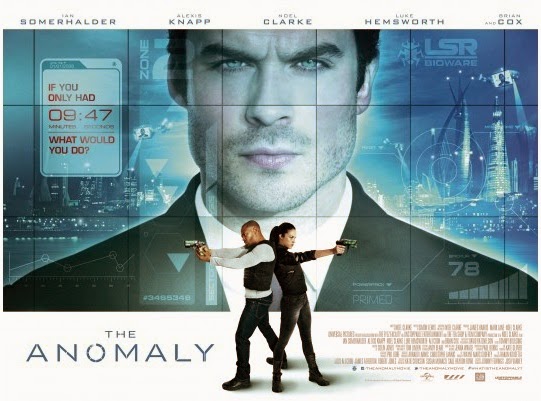 Noel Clarke, the film centres around Ryan Reeve (Clarke), a former soldier who wakes up as a prisoner in the back of a van, not knowing where he is. He goes on the run, uncovering secrets from his own past and a mind control plot that could change the world forever.
Posted by DEZMOND at 2:10 PM