TNT'S 'THE LIBRARIAN'
TO BECOME A WEEKLY TV SHOW
Here's another promising new TV series to look forward too: TNT has officially greenlit THE LIBRARIAN adventure series which will be a ten episode

series version of their successful TV films which starred Noah Wyle! But here's the twist: Noah will appear in the series in a reoccurring role (because he is busy shooting FALLING SKIES) but it will not be a lead one since the show will now have a female protagonist portrayed by gorgeous Rebecca Romijn! According to 'Deadline' the cast will also include Christian Kane ('Leverage'), Lindy Booth ('Copper') and John Kim ('Neighbors') as well as John Larroquette, Bob Newhart, Jane Curtin, Matt Frewer ('Falling Skies')!


REBECCA ROMIJN LEADS THE CAST
To hit the small screens sometime at the end of the year, THE LIBRARIAN will centre on an ancient organization hidden beneath the Metropolitan Public Library that solves impossible mysteries, fights supernatural threats and recovers powerful artifacts from around the world. For the past 10 years, Flynn Carsen (Noah Wyle) has served as the Librarian, collecting and protecting these artifacts and preventing them from falling into the wrong hands. But as great as Flynn is, the job of Librarian has become more than one person can handle. To aid him in his duties, the Library has recruited four people from around the world: Eve Baird (Rebacca Romijn), a highly skilled counter-terrorism agent who is responsible for protecting the group and keeping them all alive; Jake Stone (Christian Kane), an Oklahoma oil worker with an IQ of 190 and an encyclopedic knowledge of art history; Cassandra (Lindy 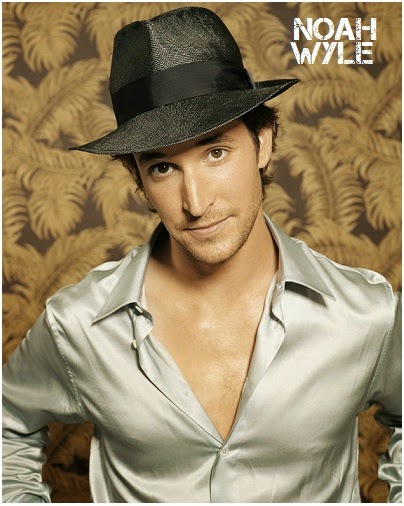 Booth), a quirky young woman with the special gift of auditory and sensory hallucinations linked to memory retrieval, known as synesthesia; and Ezekiel Jones (John Kim), a master of new technologies and aficionado of old classic crimes who enjoys playing the role of international man of mystery. Overseeing the new team of 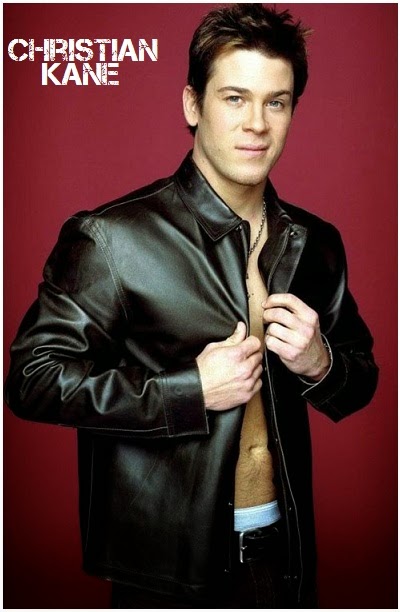 Librarians is the cantankerous Jenkins (John Larroquette), an expert in ancient lore who has been working out of the Library’s branch office for longer than anyone knows. Together, they must tangle with many adversaries, chief of whom is the Serpent Brotherhood, an ancient cult led by the mysterious immortal Dulaque (Matt Frewer).