CHARLIZE THERON
TO STAR IN 'EVERY- THING NICE' MOVIE DRAMA
I have a feeling Charlize Theron wants another Oscar: according to 'Deadline' Universal has bought a script inspired by Ellen Shanman's book EVERYTHING NICE planned as a potential starring vehicle for the South African blond beauty. If the deal goes through Charlize will  play Michaela, an advertising exec who gets fired and takes on the only job she can get, teaching life skills to teenage girls at a public school. Lacking in the basic social skills herself, she tries her best to school her pupils in what they’ll need to know in order to survive. After she adopted a son, Charlize has made a two years break away from Hollywood and is returning this year with roles in comedy western A MILLION WAYS TO DIE IN THE WEST and in DARK PLACES drama next to Nicholas Hoult and Christina Hendricks. 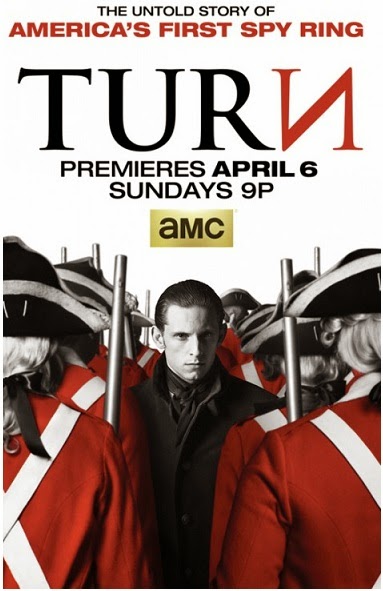 NEW CAST IMAGES ARE HERE!
After the end of THE WALKING DEAD Sundays over at AMC will be taken over by TURN, new historical series ready to premier April 6th, and today you can check out the atmospheric cast pictures from the epic saga. Based on Alexander Rose’s book 'Washington’s Spies', AMC’s TURN tells the untold story of America’s first spy ring. A historical thriller set during the Revolutionary War, TURN centres on Abe Woodhull (played by movie star Jamie Bell), a farmer 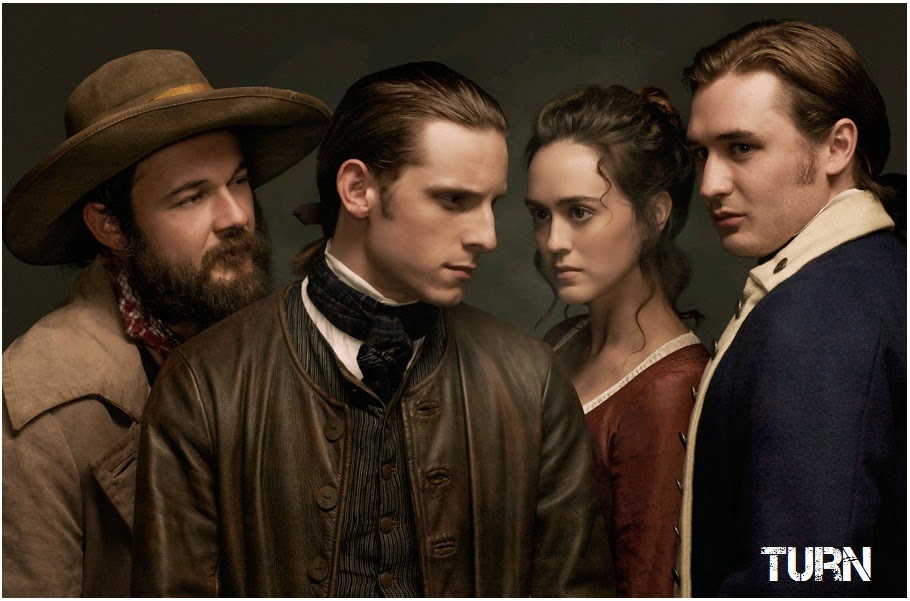 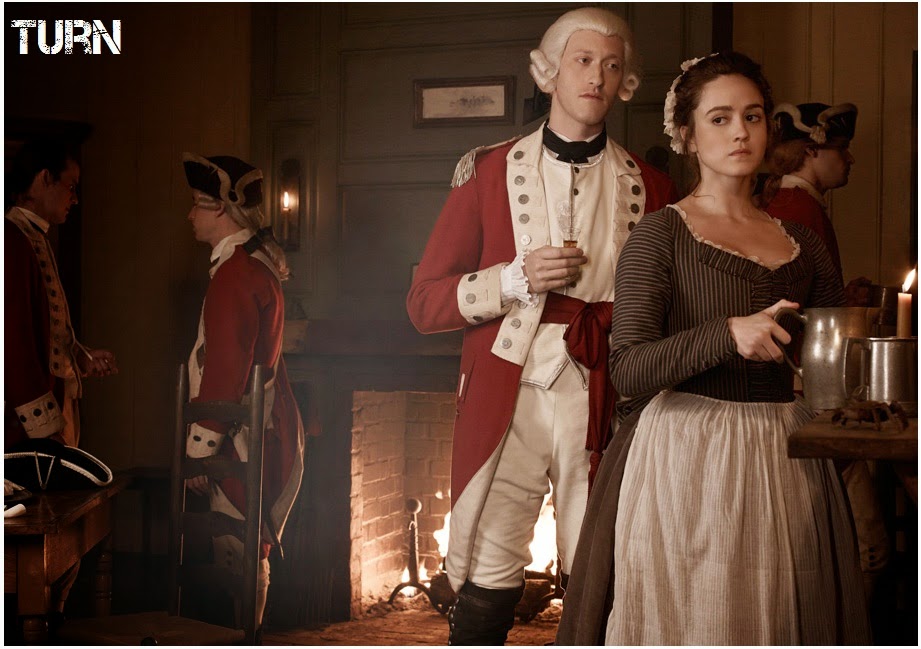 agents who not only went on to help George Washington turn the tide of the war but also gave birth to modern spycraft.

THE CAST OF 'TURN'
With Craig Silverstein (Nikita) as the showrunner and Barry Josephson (Bones, Enchanted) as the executive producer, the series stars Jamie Bell as Abraham Woodhull, Seth Numrich as Ben 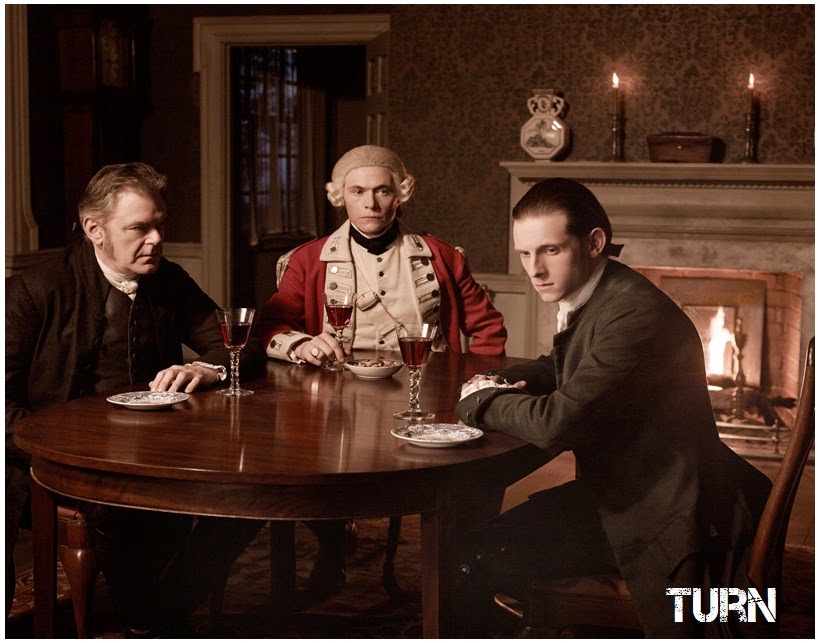 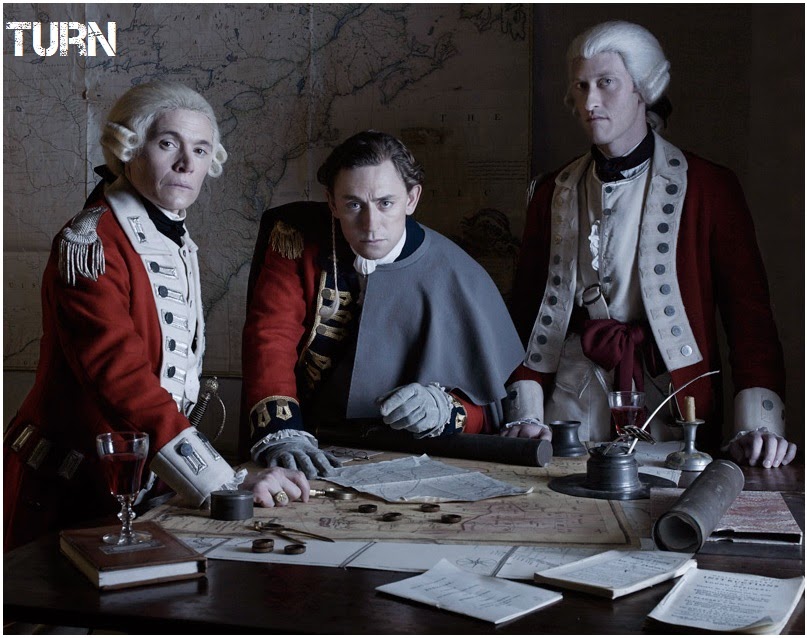