HUGH JACKMAN IN PETER 'PAN'
With the upcoming start of the production the cast of new big screen version of Peter PAN has been closed with the addition of Amanda Seyfried who will play Mary! With Joe Wright (ATONEMENT, ANNA KARENINA) behind the helm, the movie will offer a new take on the origin of the classic characters created by J.M. Barrie, following the story of an orphan who is spirited away to the magical Neverland where he finds both fun and dangers, and ultimately discovers his destiny - to become the hero who will be forever known as Peter Pan. Amanda Seyfried joins the cast which has Hugh Jackman as Blackbeard, Garrett Hedlund as Hook, Rooney Mara as Tiger Lily, and newcomer Levi Miller as Peter. The film is out July 2015!

MAX GREEN- FIELD IN
HELLO MY NAME IS DORIS
Delightfully dashing Golden Globe nominated NEW GIRL star Max Greenfield has revealed that he will star in HELLO MY NAME IS DORIS comedy from director Michael Showalter in which his character will begin a romance with a much older woman. Talking to 'The Wrap' he said that the story revolves around Doris, who is an older woman! Her mother passes away and she's then forced to kind of find a new life in the city where she meets the younger guy (played by Max) and thinks that he's the answer. We've recently seen Greenfield in THEY CAME TOGETHER trailer with Paul Rudd! 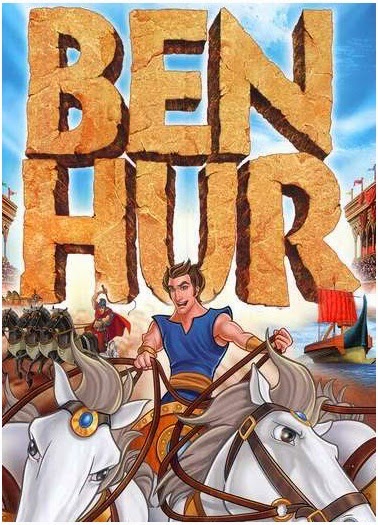 for 2016 will be the new version of BEN HUR! According to 'Deadline' MGM and Paramount have hired Mark Burnett and Roma Downey from THE BIBLE TV series as producers of the film which will be helmed by Timur Bekmambetov ! The movie will follow the classic story of the falsely accused nobleman who survives years of slavery to take vengeance on the best friend who betrayed him, as both have to choose retribution or forgiveness. In the backdrop is the journey of Jesus Christ, leading up to him being crucified.
Posted by DEZMOND at 2:20 PM