Well, this is certainly an unusual project for Roland Emmerich, the king of blockbusters: according to Deadline he will helm gay rights drama STONEWALL which has just tied Jeremy Irvine to star in the lead role. The film is about the 1969 police raid at the Stonewall Inn in Greenwich Village, a mafia owned bar that was a gathering place for gays and transgenders. It became the flashpoint for the gay rights movement, a galvanizing event that is considered a touchstone even today in the fight for equal rights for the gay and transgender population. The story will focus on a young man’s political awakening in the backdrop of those riots. You can currently watch Jeremy in THE RAILWAY MAN next to Colin Firth and Nicole Kidman, while Emmerich is prepping INDEPENDENCE DAY2


'WISH I WAS HERE' TRAILER
WITH ZACH BRAFF, KATE HUDSON
Today's trailer is for Zach Braff's beautiful drama which hits theatres this July. WISH I WAS HERE tells story of Aidan Bloom, a struggling actor, father and husband, who at 35 is still 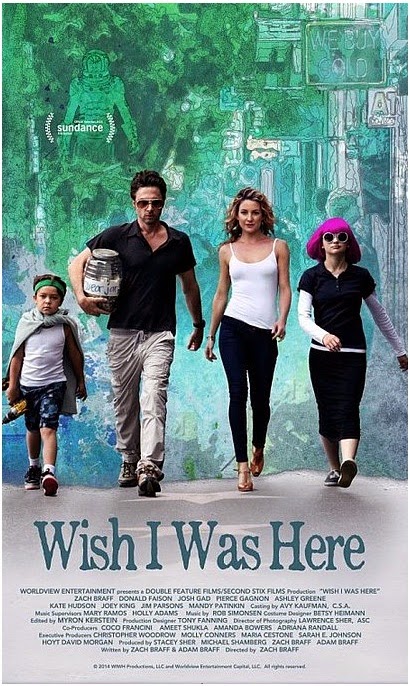 trying to find his identity; a purpose for his life. He and his wife are barely getting by financially and Aidan passes his time by fantasizing about being the great futuristic Space-Knight he'd always dreamed he'd be as a little kid. When his ailing father can no longer afford to pay for private school for his two kids and the only available public school is on its last legs, Aidan reluctantly agrees to attempt to home-school them. The result is some funny chaos, until Aidan decides to scrap the traditional academic curriculum and come up with his own. Through teaching them about life his way, Aidan gradually discovers some of the parts of himself he couldn't find. 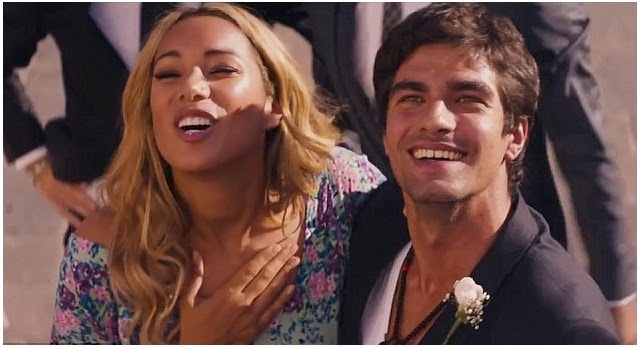 delightful hunky nudity, this fun movie tells the story of  Maddie, who has invited her sister Taylor to her wedding to Raf, but she's unaware 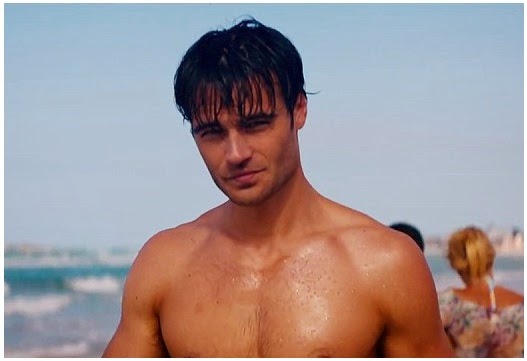 that Raf is Taylor's ex-holiday flame and the love of her life! Greg Wise and Katy Brand also star. The movie will walk into UK cinemas June 27th!
Posted by DEZMOND at 2:10 PM