TOM HOOPER'S 'THE DANISH GIRL'
Deadline reports today that after LES MISERABLES director Tom Hooper will again reunite with Eddie Redmayne (PILLARS OF THE EARTH, BIRDCAGE)! The blueeyed actor will apparently take the lead role in THE DANISH GIRL a big screen adaptation of David Ebershoff's novel that dealt with the true story of Danish painter Einar Wegener and his wife Gerda. After Einar stood in for a female subject that Gerda was supposed to paint, the painting became incredibly popular, leading to Einar becoming one of the first men ever to undergo a sex change operation in 1930. It was previously meant for Nicole Kidman to play Einar and Gwyneth Paltrow to play Gerda. Later this summer you shall watch Redmayne as an alien in JUPITER ASCENDING and possibly in the reboot of THE FANTASTIC FOUR! 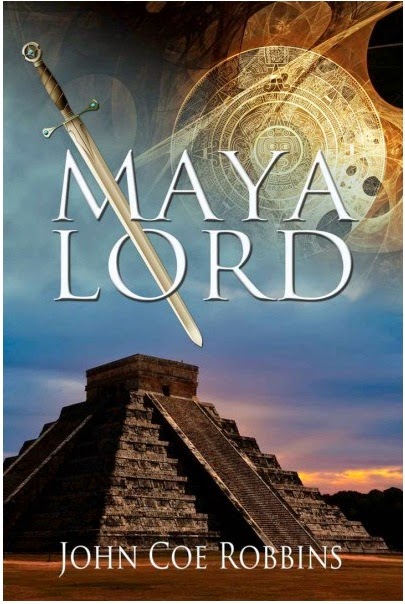 Gonzalo Guerrero, who was shipwrecked in 1511 on a mysterious shore in the New World. He and his Spanish crew members were enslaved by a Mayan tribe, and, after he sees no hope of escaping, the adventurer tries to find a way to advance in their society. When one of his fellow captives joins Cortes, Guerrero rises within the Mayan tribe to become one of their top warlords, as they try to turn away Cortes and other Spanish conquistadors. Gonzalo Guerrero eventually married the daughter of a Mayan chieftain, and is regarded as the father of the first Mestizo family, a term given to individuals of European and Native American descent. Emmerich first has to do INDEPENDENCE DAY II though! 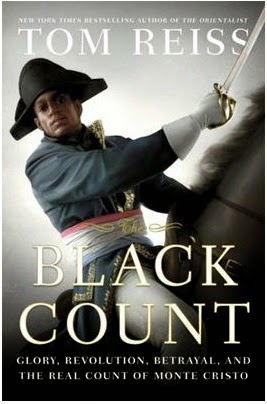 Legend as a producer. It will be a movie adaptation of Tom Reiss' novel 'The Black Count: Glory, Revolution, Betrayal, And The Real Count of Monte Cristo', which chronicles the life of French Revolution general Thomas Alexandre Dumas, the father of legendary writer Alexandre Dumas. Thomas Alexandre Dumas was born to a French nobleman and an African slave, who went on to become the highest ranking non-white soldier to serve in any European army. He was said to be a favorite of Napoleon Bonaparte, and his adventures served as the basis for his son's books such as 'The Count Of Monte Cristo' and 'The Three Musketeers'.
Posted by DEZMOND at 2:20 PM