IN 'THE FINEST HOURS'
While the world is currently following the tragedy of the sinking ship in Asia, Hollywood will deal with ships in trouble in another new movie: according to 'The Hollywood Reporter' Chris Pine is negotiating to take the lead role in THE FINEST HOURS a movie based on the true story of two oil tankers which were caught in the middle of a vicious Nor'easter storm off the coast of New England in 1952. Both ships were split in two, causing the crew members to be hurled into the sea, when the Coast Guard mounted a heroic rescue mission. We shall also watch Chris Pine later this year as Cinderella's prince in INTO THE WOODS fantasy movie with Meryl Streep, Johnny Depp and Emily Blunt.


STEVEN SPIELBERG
TO PRODUCE 'THE KIDNAPPING OF EDGARDO MORTARA' 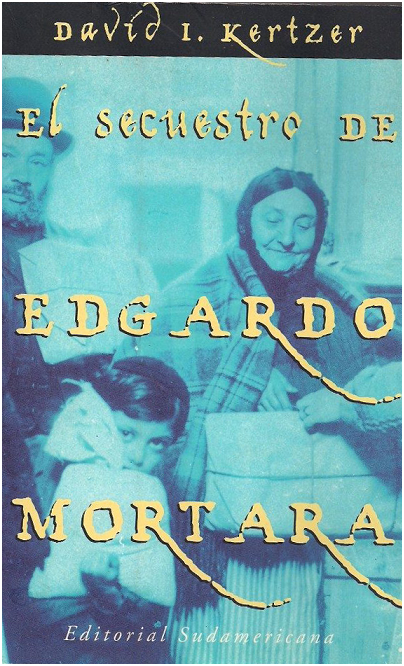 Well, since it's Easter, here's a religious topic for you: Steven Spielberg has signed on to produce, and possibly direct, the big screen adaptation of THE KIDNAPPING OF EDGARDO MORTARA book by David Kertzer! The book tells the true story of a seven year old Italian-Jewish boy, who was controversially removed from his parents in 1858, by the authority of the Papal States, who raised him as a Catholic. He went on to become a priest in the Augustinian order. Spielberg is currently trying to cut the budget for his sf epic ROBOPOCALYPSE with Chris Hemsworth, and is also writing MONTEZUMA historical epic!


1ST 'MACBETH' PICS
WITH MICHAEL FASSBENDER AND MARION COTILLARD!
But the main treat today are the first pictures showing Michael Fassbender and Marion Cotillard in the new movie adaptation of 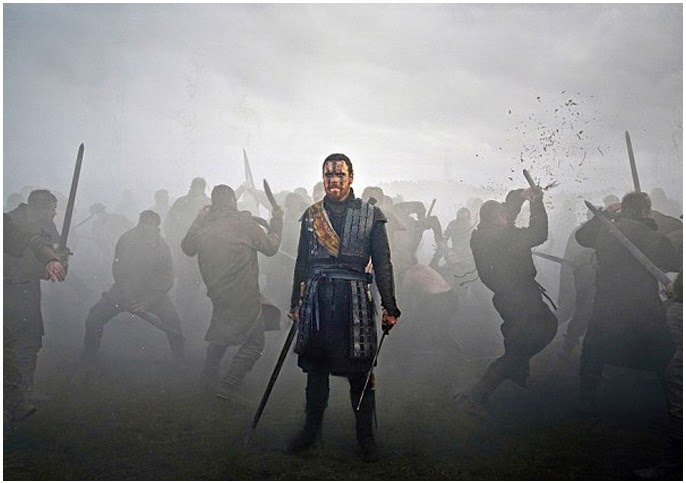 MACBETH which is currently in production! Directed by Justin Kurzel will be set in the 11th century and will have the original 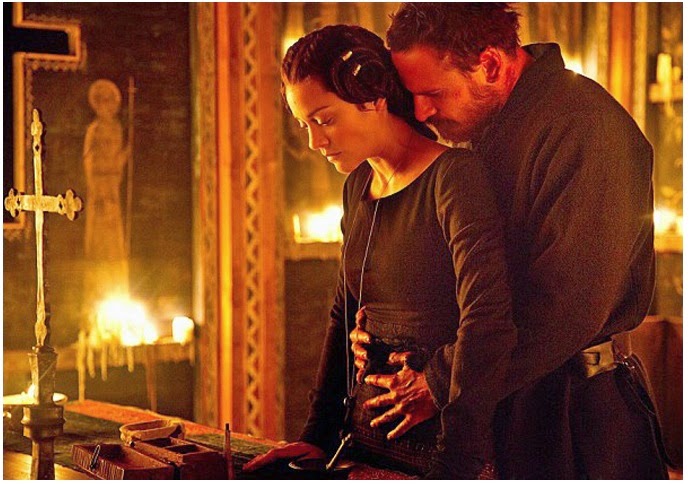 dialogues from the Shakespeare's play about the ambitious Scottish lord who uses devious plans to become king and his even more ambitious wife!
Posted by DEZMOND at 2:10 PM