'HIEROGLYPH' EPIC SHOW
KEY ART REVEALED!
Today you can also check out the first promo art for Fox' upcoming Ancient Egypt new series HIEROGLYPH which is currently shooting in New Mexico. Following  a notorious thief who is plucked from 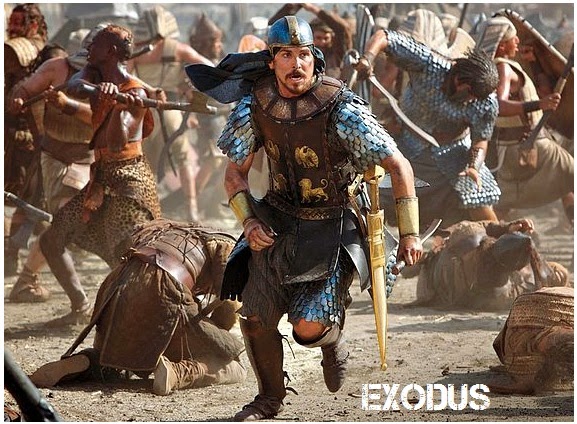 Moses and Joel Edgerton under make up as Pharaoh Rhamses! Directed by Ridley Scott and arriving to theatres this December, the movie also stars Aaron Paul as Joshua, Sigourney Weaver 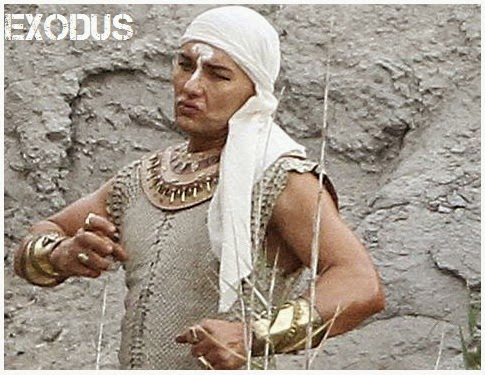 and John Turturro as Seti and Tuya, Egyptian rulers, and Ben Kingsley! The movie is an interpretation of the exodus of the Israelites from Egypt as led by Moses and related in the Bible book of Exodus.