ADRIEN BRODY & SALMA HAYEK
A movie which we've recently announced has a new cast member: as 'Deadline' reports Adrien Brody will join Salma Hayek and Shohreh Aghdashloo in SEPTEMBERS OF SHIRAZ giving this movie three Oscar winning stars! To start shooting this summer in Bulgaria directed by Wayne Blair and produced by Gerard Butler, this big screen adaptation of Dalia Sofer's bestselling novel brings the true story of a secular Jewish family caught in the Islamic revolution in Iran, and their journey to overcome and ultimately escape from the deadly tyranny that swept their country and threatened to extinguish their lives at every turn.

COLIN MORGAN JOINS
JAMIE DORNAN IN 'THE FALL'
Tones of British news today, starting with the one on beloved MERLIN's star Colin Morgan who has just joined

the second season of thriller series THE FALL in which he will play an officer involved in the hunt for serial killer Paul Spector (Jamie Dornan). His character Anderson will work closely with Gillian Anderson's DSI Stella Gibson. Irish superstar Jamie Dornan is currently nominated for BAFTA award for his outstanding role in this show.
KING ARTHUR TO RULE IN 2016
In epic news Guy Ritchie's historical adventure KING ARTHUR has been given a July 2016 release spot in cinemas! The plan is for this new take on the ancient legend to be the first part of a potential franchise!
MARC WARREN JOINS 'MUSKETEERS' 2ND SEASON
Another historical project BBC's THE MUSKETEERS has recently finished its first season in Europe and will hit BBC America this summer, but the second season is already shooting and the show has new cast members. Since Peter Capaldi, whose portrayal of Cardinal 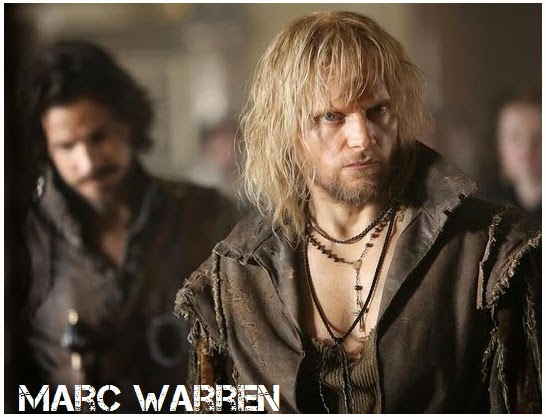 Richelieu was weak and forgettable, will not be the part of the new season, the new villain will be Marc Warren as Comte de Rochefort, a dashing aristocrat with a dark past! The rest of the main cast lead by Luke Pasqualino and Santiago Cabrera, is coming back again!


BBC'S 'JAMAICA INN' TRAILER
WITH JESSICA BROWN FINDLAY
And BBC is really active these days! Today you can watch the first trailer for their historical drama JAMAICA INN starring DOWNTON 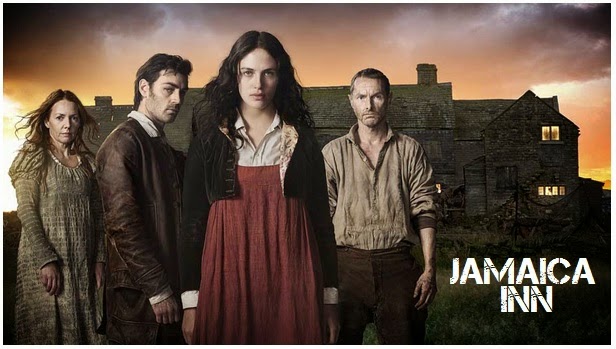 Aunt Patience (Joanne Whalley) after her mother died. Mary finds Aunt Patience under the spell of her husband, Joss Merlyn (Sean Harris) after she arrives at Jamaica Inn. She soon realises that the inn 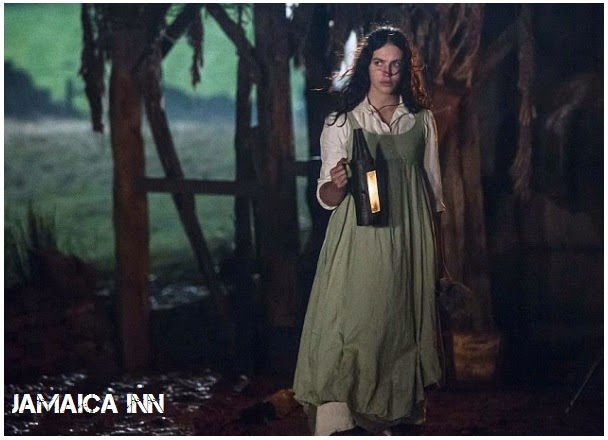 has no guests and it is being used as the hub of Joss' 'free' trade. Mary becomes attracted to Jem Merlyn (Matthew McNulty), Joss' younger 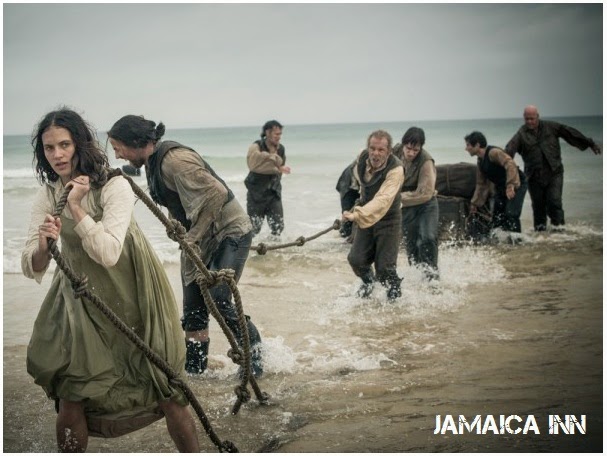