CATE BLANCHETT TO DIG OUT ANCIENT ARTEFACTS IN 'THE DIG'! DISNEY TO ADAPT 'THE ONE AND ONLY IVAN' BESTSELLER! SYFY ORDERS MYTHOLOGICAL EPIC TV SERIES 'OLYMPUS'

CATE BLANCHETT TO PLAY
ARCHAEOLOGIST IN 'THE DIG'

Our most beloved Elven queen and two time Oscar winner Cate Blanchett is negotiating to take the lead role in period set drama THE DIG which will be directed by Susanne Bier! Based on the novel by John Preston the movie will follow the story of archaeologist Edith Pretty, who was the driving force behind the famous 1938 to 1939 excavation of Sutton Hoo in England. The dig uncovered a wealth of sixth and seventh century artefacts spread between two ancient Suffolk cemeteries.


DEZZY'S HISTORY LESSON
One of the cemeteries contained an undisturbed ship burial including a wealth of Anglo-Saxon artefacts of outstanding art, historical and archaeological significance, now held in the British Museum in London. Among the found treasure is a breathtaking suite of metalwork dress fittings in gold and gems, a stunning ceremonial helmet, shield and sword, a lyre, and many pieces of silver plate from Byzantium. They probably belonged to Rædwald, the ruler of the East Angles! 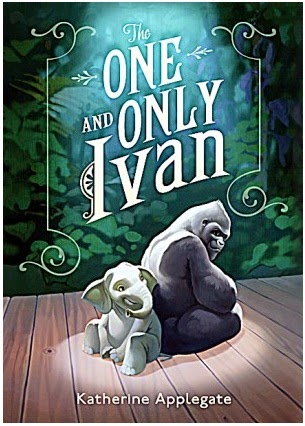 2011 bestseller by Katherine Applegate. It follows the silverback gorilla Ivan, an elderly elephant named Stella and a stray dog dubbed Bob, who all live in a cage at a shopping centre. Although Ivan cannot remember his life before the mall, he begins to regain his memories when a baby elephant arrives, as he concocts a plan to escape back to the wild to protect this infant animal from their abusive owner. The story is based on a real life gorilla who spent 27 years in a Washington mall before being transferred to an Atlanta zoo! 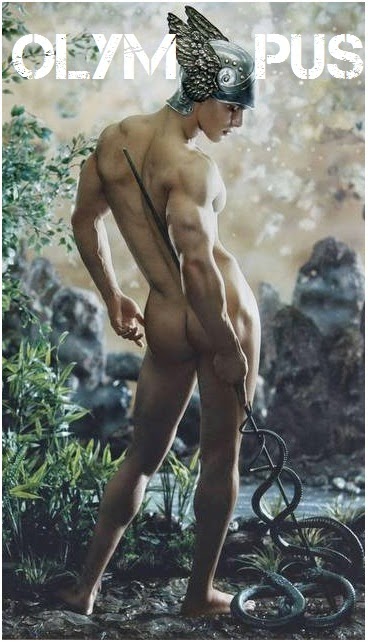 Good news arrive from SyFy where they have just ordered a 13 episode epic TV series OLYMPUS  which will tell the mythological story of how a few brave men and women banished the Gods to the realm of the unconscious – a place they called the Underworld or the Kingdom of Hades. The story centres on a fresh faced and raw young man who, through the dramatic experiences of betrayal, love, disappointment, empowerment and exile, transforms into a ruthless leader of men, and a match for the Gods themselves. We shall hear about casting choices soon since this fantastic blend of action, intense thrills, creatures and great story telling will start shooting this summer.
Posted by DEZMOND at 2:10 PM