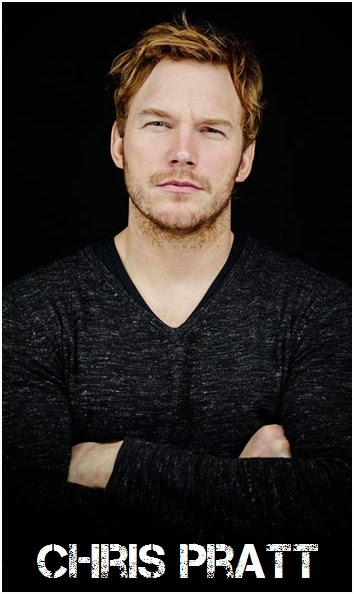 While we're waiting to watch him as Star-Lord in GUARDIANS OF THE GALAXY, Chris Pratt has scored a new gig: he and Anna Faris will headline VACATION FRIENDS comedy film! The two of them, who are married in real life too, will play a crazy wild couple that bonds with a straight laced couple on vacation in Mexico. They have a great time, and then want to rekindle the fun. Once the other couple gets back to their normal life, it’s not nearly the same kind of fun and their vacation friends won’t go away. In the meantime, Chris Pratt has also booked the lead role in JURASSIC WORLD sequel to the famous epic adventure as well!


HILARY DUFF'S 'YOUNGER'
ORDERED INTO SERIES
TV Land has officially picked up YOUNGER for series. Coming from Darren Star it follows 40-year old Liza (Sutton Foster), a suddenly single mother who tries to get back into the working world, only to find it’s nearly impossible to start at the bottom at her age. When a chance 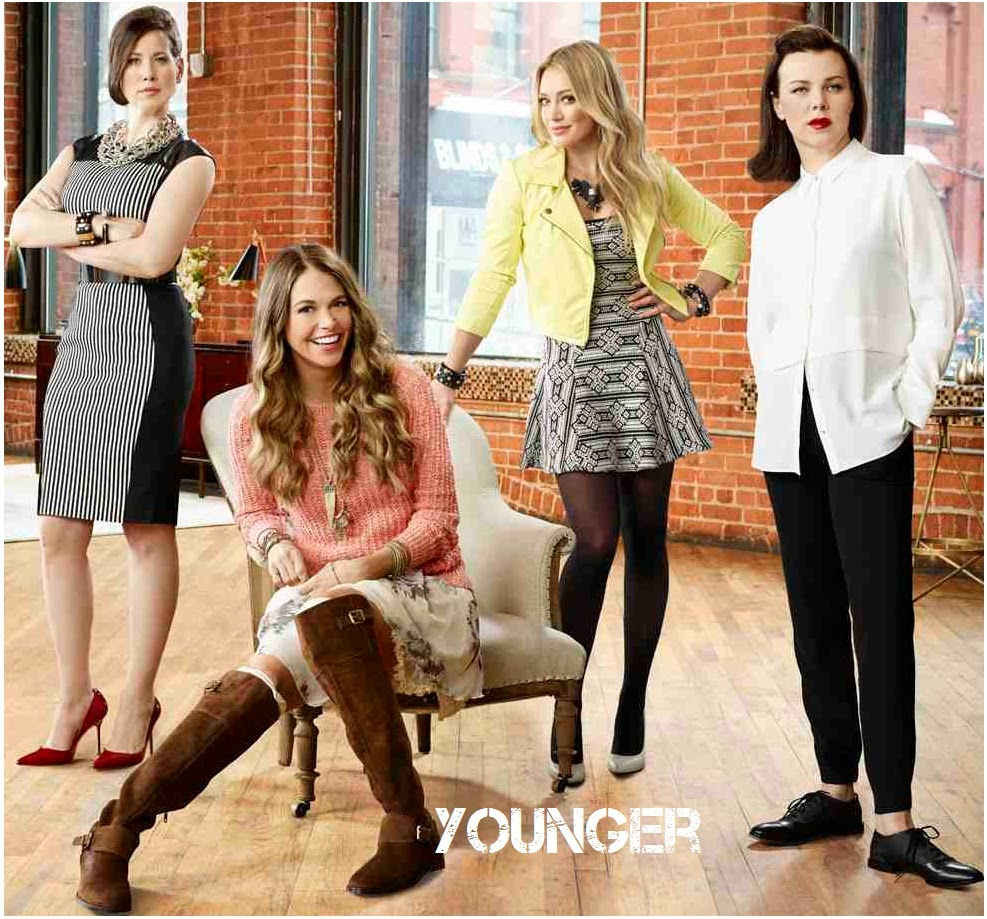 encounter with a young guy at a bar convinces her she looks younger than she is, Liza tries to pass herself off as 26 – with the help of a makeover from her best friend Maggie (Debi Mazar). Armed with new confidence, she lands a job as an assistant to the temperamental Diana (Miriam Shor) and teams up with her new co-worker and twentysomething Kelsey (Hilary Duff) to make it in the career of her dreams.
THE GREAT FIRE POSTER
I've recently introduced you to ITV's new historical series THE GREAT FIRE which is currently in production and today you can check out the first banner for it. Starring Charles Dance, Oliver 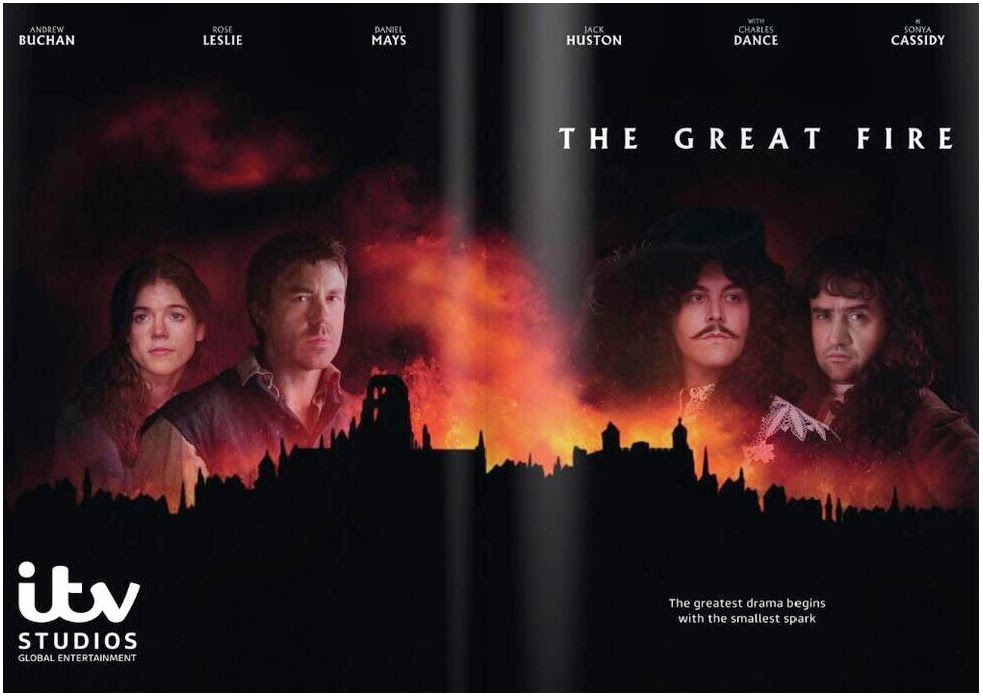 Jackson Cohen, Rose Leslie, Jack Huston, Andrew Buchan, Daniel Mays, the series is set in the 17th century telling the story of humble baker Thomas Farriner and his fabled involvement in The Great Fire of London which destroyed the city in four days. 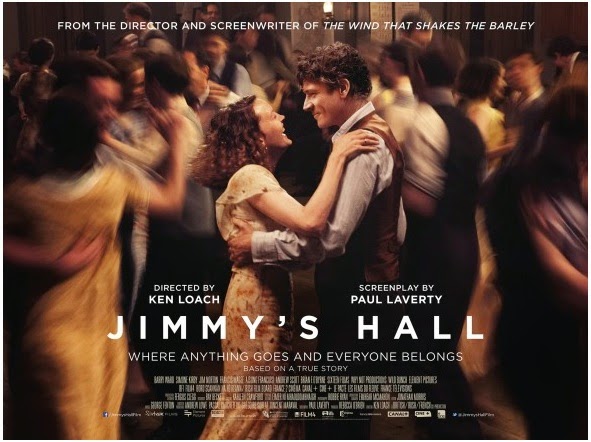 and Brian F O'Byrne, the drama is set in 1932, with the story revolving around Jimmy Gralton, who returns to Ireland from New York after a decade away, having previously built a dance hall in the rural town.
Posted by DEZMOND at 2:20 PM