BLACK BOX
NEW DRAMA COMING TO ABC!
If you are looking for a new show to watch every week, here's one coming to ABC this Thursday with its first ever episode: BLACK BOX is a psychological medical drama which was ordered directly for a whole 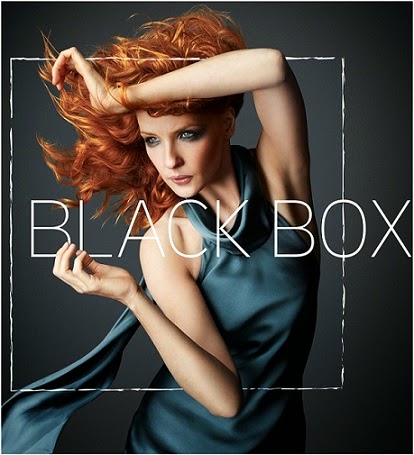 season coming from the brilliant Bryan Singer the helmer of HOUSE, X MEN and USUAL SUSPECTS, and with gorgeous Kelly Reilly portraying the protagonist of the show, a famous neuroscientist who is bipolar herself. Vanessa Redgrave and Ditch Davey also star! 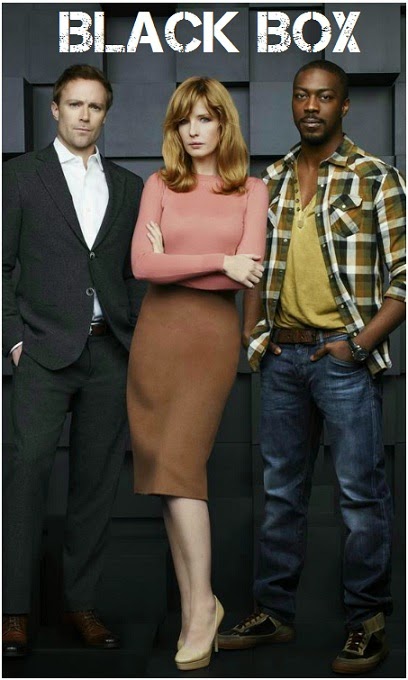 Redgrave), who was with Catherine after her first break and has been a maternal figure for Catherine since her mother, who also suffered from bipolar disorder, committed suicide. The twenty-first century is the era of the brain, and this show will be riding that wave on the cutting edge 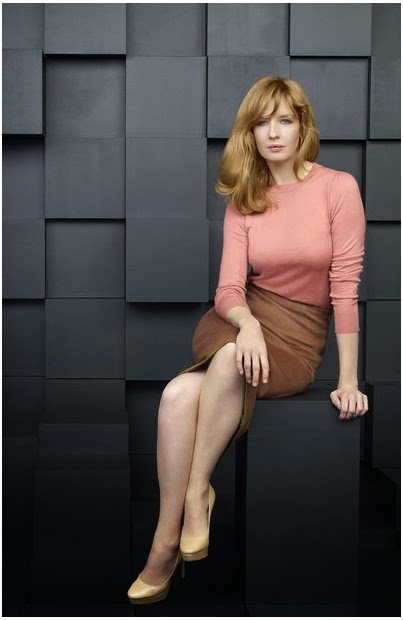 of medicine. The brain is the source of everything - from whom we love to how we act and feel. It is the ultimate mystery, which is why doctors call it, the BLACK BOX. Dr. Catherine Black and the staff of "The 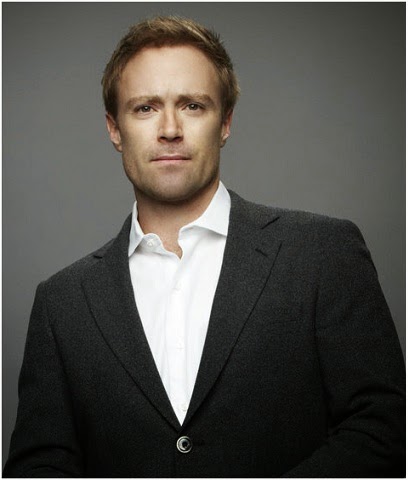 Cube" will constantly be challenged by cases never seen before on television. The patients have rare, highly visual, often hallucinogenic and startling conditions, which we will see through their eyes as Dr. Black diagnoses and treats them.
Posted by DEZMOND at 2:00 PM