You will see her later this year acting and singing with her head shaved in LES MISERABLES, but Anne Hathaway has another possible project in plan according to "Deadline". It appears that she and Chris The Thor Hemsworth are in talks to take the lead roles in Steven Spielberg's movie adaptation of ROBOPO- CALYPSE book by Daniel H. Wilson which was sold for adaptation almost two years before it hit bookshelves. The story revolves around the struggles of mankind to survive after a worldwide robot uprising. The epic movie is scheduled to appear in cinemas in April 2014, while the shooting should start next year.

HOLLYWOOD SPY HEADLINES
Some time ago, I've informed you about EVEREST project which 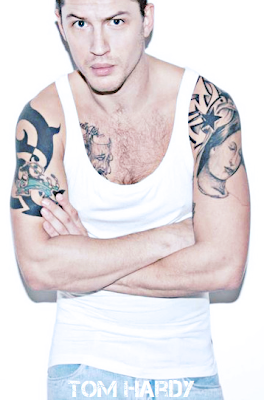 will deal with explorer George Mallory who was the first man to reach the top of Mount Everest. The story also deals with his obsession with the mountain, and his rivalry with fellow climber George Finch. Mallory and his climbing partner Sandy Irvine failed in two previous attempts in 1921 and 1922. They were spotted near the summit on their third attempt in 1924 before they disappeared. Their remains were discovered in 1999. Now "Deadline" reports that Tom Hardy is in talks to play the lead role in this film to be directed by Doug Liman. 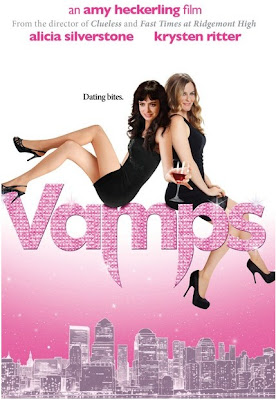 Silverston and Krysten Ritter playing two girls who, as upstanding, politically correct Extended Life Forms (ELFs), fit twelve-step Sanguines Anonymous meetings to help curb the temptation of human blood in between their clubbing and dating schedules. When love steals into each of their lives, the pair’s destiny is set on a new course and they must make a choice that will jeopardize their immortality, and maybe much more. If you didn't get that, they are a pair of party loving vampires who still have mortal love problems. This strange story has a rather stellar cast also including Kristen Johnston, Malcolm McDowell, Sigourney Weaver, Dan Stevens, Justin Kirk.
Posted by DEZMOND at 12:00 AM