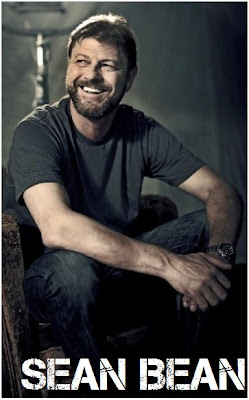 Since I know tones of my ladies love Sean Bean, here's a new gig for him: "Deadline" reports that he will take a role in postapocalyptic action SCORCHED EARTH: After the Earth suffered an environmental collapse and billions died, mankind has finally re-established a rudimentary society, with a new set of laws for the ravaged wastelands. Atticus Gage (Bean) is a bounty hunter who is very similar to the criminals he hunts. When Gage is presented with the bounty of a lifetime, he cannot resist, and goes off in search of the most wanted criminal in these badlands.

HOLLYWOOD SPY HEADLINES
Since survival shows are a huge hit now with THE WALKING DEAD and upcoming REVOLUTION, TNT has decided to ad one more such project onto the small screens: according to "Deadline" they will make a show out of 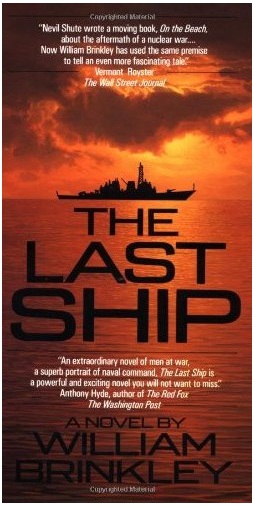 Michael Bay's THE LAST SHIP script. Based on the popular novel by William Brinkley the new show centres on the crew of a naval destroyer who, after a global catastrophe decimates the earth’s population, are forced to confront the reality of their new existence in a world where they are among the only survivors. As I reported before, Michael Bay has another new show coming up to Starz: an elaborate, high-end drama BLACK SAILS which will chronicle the adventures of fabled buccaneer Captain Flint and his men as they fight for the survival of New Providence Island, the most notorious criminal haven of its day — a debauched paradise teeming with pirates, prostitutes, thieves and fortune seekers, a place defined by its enlightened ideals and stunning brutality.


ONCE UPON A TIME 2
I know you are anxious to see the second season of ABC hit fantasy series ONCE UPON A TIME which starts airing in two weeks, and the network has finally released a trailer for the second run of the show. As you will see in the trailer, the fact that the curse was broken in final 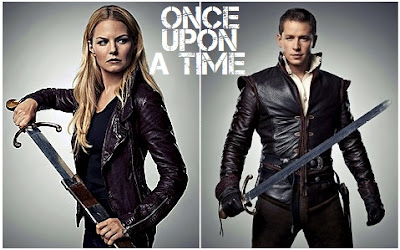 episode of the previous season doesn't mean they're done with magic. On the contrary, now all the characters from Storybrook's reality will get their magical or fairy tale characteristics from the epic world. The trailer features the glimpses onto old characters, Snow White (Ginnifer Goodwin), prince Charming (Josh Dallas),  Evil Queen (Lana 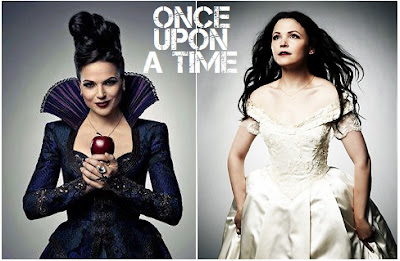 Parrilla), Rumpelstiltskin (Robert Carlyle), Emma Swan (Jennifer Morrison), alongside some of the new heroes from Sleeping Beauty Princess Aurora (Sarah Bolger) and her prince Phillip (Julian Morris) to captain Hook (Colin O'Donoghue) and Princess Mulan (Jamie Chung). Don't forget that season four of BBC's MERLIN starts September 29th, one day before ONCE UPON A TIME, which promises a weekend filled with magic and fantasy :)
Posted by DEZMOND at 12:00 AM