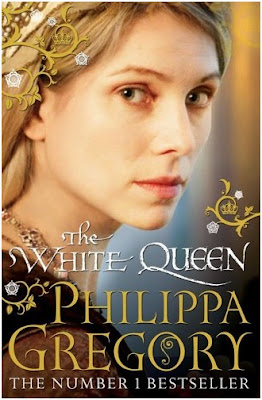 Just a week or so ago, your HOLLYWOOD SPY informed you that after the huge success of their THE HOLLOW CROWN series earlier this summer with Tom Hiddleston, Patrick Stewart, Ben Whishaw and Jeremy Irons, BBC has set their eye on another medieval project - WOLF HALL, which will be set in the 1520s with England facing civil war if Henry VIII dies without a male heir. And now I already have a new epic treat for you: BBC is preparing another period set television series - WHITE QUEEN. The War of the Roses set ten-part drama is going to be based on Phillipa Gregory's bestselling novel series "The Cousin's War". 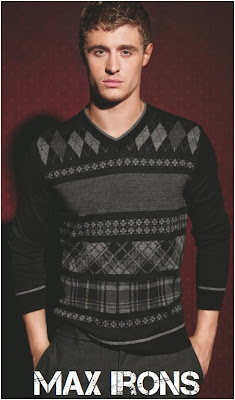 The series follows a group of women who find themselves caught up in the race for the throne. The women work behind the scenes, scheming ruthlessly to help their lovers, and their children, and will stop at nothing to gain - or keep - the throne. With the nation at war for the past nine years over the rightful King of England, the two sides of the same family - The House of York and The House of Lancaster - are also facing their own battle. Young Max Irons will play the House of York's Edward IV, who is crowned the King of England thanks to Lord Warwick (James Frain from THE TUDORS). However, Warwick's plans are altered after the King falls in love with a widowed Lancastrian commoner with two 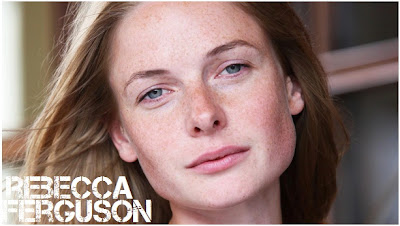 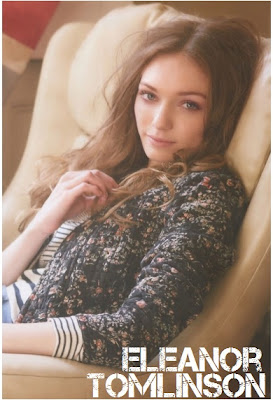 ﻿The year is 1464 and England has been at war for nine years battling over who is the rightful King of England – it is a war between two sides of the same family, The House of York and The House of Lancaster. The House of York’s young and devilishly handsome Edward IV (Max Irons) is crowned King of England with the help of the master manipulator Lord Warwick “The Kingmaker” (James Frain). But when Edward falls in love and secretly marries a beautiful young widow, the commoner Elizabeth Woodville (Rebecca Ferguson) Warwick’s plan for control over the English throne comes 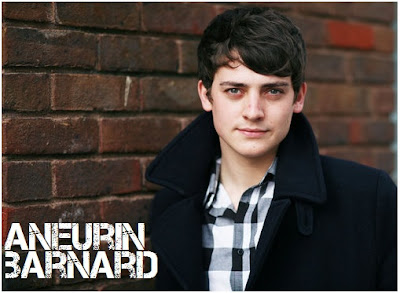 crashing down around him. Frustrated by the new Queen’s influence he will stop at nothing to maintain his grip on the King. The most beautiful woman in the land, Elizabeth Woodville marries for the love of her King, 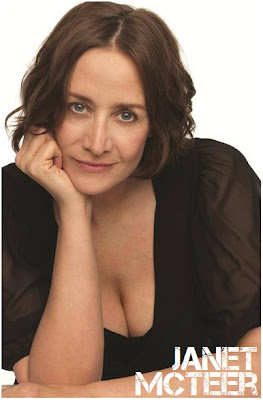 with the help of her mother Jacquetta (Janet McTeer) a self proclaimed sorceress. Elizabeth’s most fierce adversary is the staunchly loyal Lancastrian Margaret Beaufort (Amanda Hale) – a damaged and highly religious woman who would willingly lay down her life to see her young son Henry Tudor take the throne. And then there is Anne Neville (Faye Marsay), Lord Warwick The Kingmaker’s daughter - a pawn in her father’s battle for control, who finds her strength and ambition when she takes control of her destiny and marries the King’s younger brother Richard Duke of York (Aneurin Bernard).
Posted by DEZMOND at 12:00 AM