SAM WORTHINGTON IN "THE RIDERS"! ZAC EFRON IN "ARE WE OFFICIALLY DATING?"! JASON SUDEIKIS & JENNIFER ANISTON IN "WE'RE THE MILLERS" COMEDY 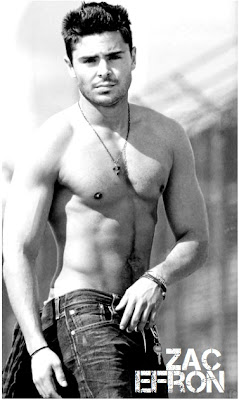 According to "Variety" young Zac Efron, who is getting more and more popular, has joined the cast of romantic comedy ARE WE OFFICIALLY DATING. The story of the movie revolves around three Manhattan friends who make a pact to remain single. The plot thickens when each friend falls in love shortly after the vow is made. It is interesting that the plot of the film was on the famous Black list a few years ago, the list of best unproduced scripts in Hollywood. As I reported earlier, Zac will also join Jason Bateman, Jason Sudeikis and Goldie Hawn in THIS IS WHERE I LEAVE YOU about a Jewish family that isn't used to observing their faith's traditions but is forced to ful- 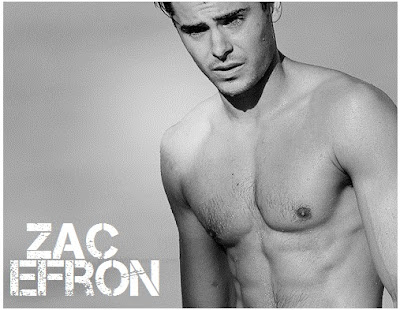 fill their father's final wish and sit Shivah together for an entire week and confront their problems. Zack's last film THE LUCKY ONE earned triple its budget at the boxoffice earlier this spring.

Speaking of comedian Jason Sudeikis, he has just started shooting a new comedy titled WE'RE THE MILLERS. He plays David Burke, a small-time pot dealer whose clientele includes chefs and soccer moms, but no kids-after all, he has his scruples. So what could go wrong? Plenty. Preferring to keep a low profile for obvious reasons, he learns the hard way that no good deed goes unpunished when he tries to help out some local teens and winds up getting jumped by a trio of gutter punks. Stealing his stash and his cash, they leave him in major debt to his supplier, Brad (Ed Helms). In order to wipe the slate clean David must now become a big-time drug smuggler by bringing Brad's latest shipment in from Mexico. Twisting the arms of his neighbors, cynical stripper Rose (Jennifer Aniston) and wannabe customer 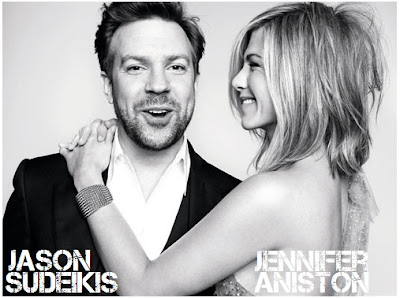 Kenny (Will Poulter), and the tatted-and-pierced streetwise teen Casey (Emma Roberts), he devises a foolproof plan. One fake wife, two pretend kids and a huge, shiny RV later, the "Millers" are headed south of the border for a Fourth of July weekend that is sure to end with a bang.


THE RIDERS THRILLER
Meanwhile, Australian star Sam Worthington, who played a mythical hero earlier this year in Greek epic WRATH OF THE TITANS, 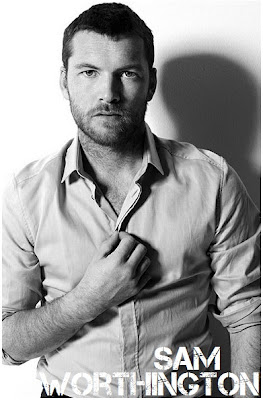 has signed on to star in THE RIDERS. According to "Digital Spy" he will lead the cast which also includes GAME OF THRONE's Charles Dance and Timothy Spall. This dynamic and suspenseful thriller is based on the novel by Tim Winton, and the story revolves around Scully (Sam Worthington), a man who moves from Australia to Ireland and keenly awaits the arrival of his wife Jennifer and six-year-old daughter Billie. When a traumatised Billie arrives at the airport alone, the pair must retrace her steps to discover Jennifer's fate.
Posted by DEZMOND at 12:00 AM