In today's casting news, according to "The Hollywood Reporter", British star Ewan McGregor has joined Meryl Streep and Julia Roberts 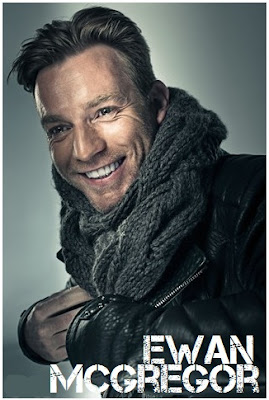 inAUGUST: OSAGE COUNTY. Based on the Pulitzer Prize and Tony Award-winning play by Tracy Letts the story of the movie follows the relationship between a pill-popping mother (Streep) and her family. Julia Roberts will play her daughter whose estranged husband will be played by McGregor. He plays a professor who left his wife for one of his students at a college he teaches. Other cast members include Abigail Breslin, Dermot Mulroney, Benedict Cumberbatch and Juliette Lewis.

In short news today from Tinseltown: British songstress Adele has apparently been seen in a London studio fuelling recent rumours that she might be recording the lead song for new James Bond film SKYFALL. She did recently admit that she will have a song come out before the end of 2012 and the film is out later this October. Meanwhile, the prequel to legendary Spartan epic 300 has changed its name from BATTLE OF ARTEMISIA to RISE OF AN EMPIRE which seems fitting since it will tell the story of the rise of the Persian ruler Xerxes and about his first battles against the Greeks. Australian hunk Sullivan Stapleton will play the lead role of Greek General Themistocles who led Athens against Persian invaders and their king Xerxes to be played again by Rodrigo Santoro, while Eva Green will play the evil sorceress Artemisia who talked Xerxes into his evil deeds. 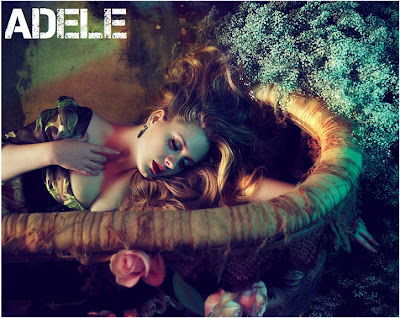 SHANNARA TV SERIES
Oh, my, this is good news indeed. It seems that after prematurely killed LEGEND OF THE SEEKER we shall see another epic fantasy saga turn into a television series: a few years ago I reported that SHANNARA fantasy novels 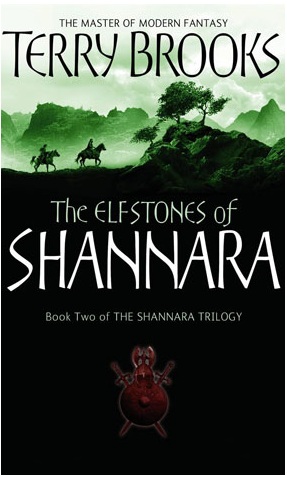 by Terry Brooks will be adapted into a Mike Newell film, but now "Variety" reports that it will be made into a TV show by Sonar Entertainment.  The first season of the SHANNARA TV show will be based on the second tome of the saga “The Elfstones of Shannara”. The story takes place hundreds of years in the future, after modern human civilization has been laid to ruin following a cataclysmic event known as the Great Wars. Humans live in a Medieval state where magic exists alongside science, while mystical creatures such as elves and trolls populate the Earth. Most of the main characters in Brooks’ novels are members of the Shannara clan, a noble lineage with mixed heritage of man and Elf that allows them to wield magic.
Posted by DEZMOND at 12:00 AM