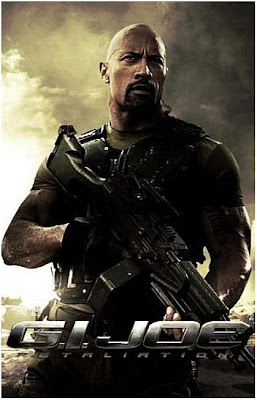 One of the sweet treats I have for you today, are first pictures from the sequel to the mega blockbuster G.I. JOE: RETALIATION featuring Dwayne Johnson as Roadblock and Adrianne Palicki as Lady Jay (you remember Palicki as the girl who unsuccessfully tried to portray Wonder Woman in doomed and cancelled even before the pilot was shown WONDER WOMAN TV show last year). Coming to cinemas June 29th the cast also includes Channing Tatum as Captain Duke, Bruce Willis as Joe Colton the original G.I.Joe , Ray Park as Snake Eyes, Ray Stevenson as Firefly, Arnold Vosloo as Zartan. The story of 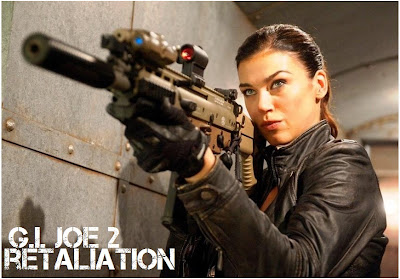 the sequel starts after the Cobra spy Zartan has most of the Joes assassinated, and the remaining Joes have to band together again to strike back.

HOLLYWOOD SPY HEADLINES
Ooooh, I'm sure you won't like the film itself, but this is some sweet piece of news: our dear FIREFLY captain Nathan Fillion has taken a Godly role! 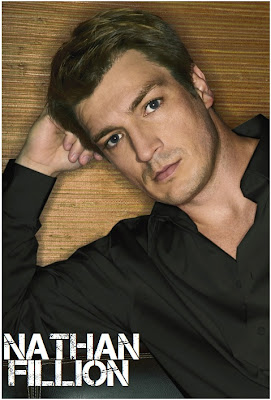 According to "The Hollywood Reporter" he will play Hermes, the messenger to the Gods in Greek mythology, in the sequel PERCY JACKSON: SEA OF MONSTERS. Hermes is also the father to Percy's biggest enemy Luke. The sequel to the famous epic adventure is scheduled for March next year and will again have Logan Lerman in the lead role of Poseidon's son living in modern day America who, in the first film, returned Zeus' stolen lightning bolt and prevented a civil war from erupting among the gods up on the Olympus. The first film had Sean Bean as Zeus, Pierce Brosnan as Chiron, Kevin McKidd as Poseidon, and also Uma Thurman, Rosario Dawson...
And as I promised yesterday, here it is, the first, long awaited, trailer for Tim Burton's DARK SHADOWS which follows Barnabas (Johnny Depp), a rich, powerful and an inveterate playboy, who 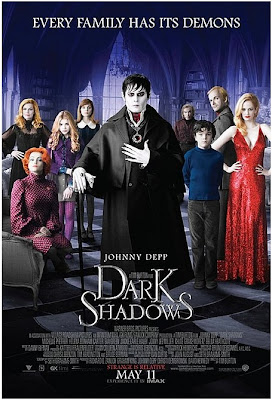 makes the grave mistake of breaking the heart of Angelique Bouchard. A witch, in every sense of the word, Angelique dooms him to a fate worse than death: turning him into a vampire, and then burying him alive. Two centuries later, Barnabas is inadvertently freed from his tomb and emerges into the very changed world of 1972. He returns to his Collinwood Manor to find that the once-grand estate has fallen into ruin. The dysfunctional remnants of the Collins family have fared little better, each harboring their own dark secrets. Matriarch Elizabeth Collins Stoddard (Michelle Pfeiffer) has called upon live-in psychiatrist, Dr. Julia Hoffman (Helena Bonham Carter), to help 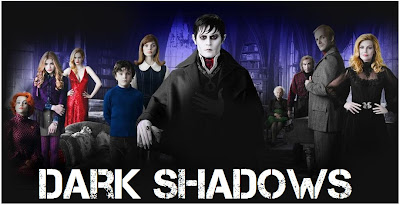 And don't forget to drop by HOLLYWOOD SPY this Sunday, since I will have a spotlight on GAME OF THRONES second season with some brand new stunning character pics! And I must wish happy St. Patrick's Day
to all our beloved Irish readers around the world. Spy loves his Irish sisters and brothers!
Posted by DEZMOND at 12:04 AM