The beginning of the year is usually the time when big networks order their pilots for the projects which might or might not turn into regular shows later on. So, here's a spotlight on some of the more interesting 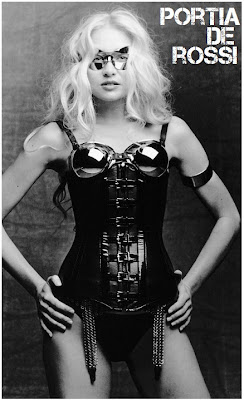 pilots which have been greenlit this year.

ABC BRINGS AVE, BEAUTY AND SOME MAID HELP
The channel which never disappoints and always brings the best of shows, ABC has a few aces in their sleeve for the next season: those who love horror will love 666 PARK AVE, following a young couple which accepts an offer to manage one of the most historic apartment buildings in New York City, and then they unwittingly begin to experience supernatural occurrences, which complicate and endanger the lives of everyone in the building. The cast will be lead by brilliant Dave Annable from BROTHERS AND SISTERS.They will also have two stunning blond Malin Akerman and Portia de Rossi in THE SMART ONE, a comedy about a smart girl 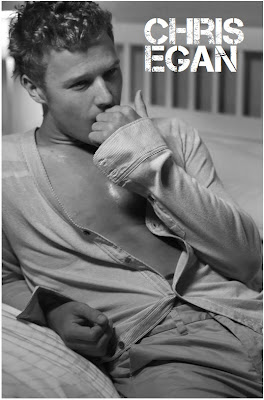 who is forced to work for her less intelligent sister.
I've already mentioned ABC's take on BEAUTY AND THE BEAST a fantasy reimagining of the classic fairy tale set in a mythical, dangerous world where a beautiful and tough princess discovers an unlikely connection with a mysterious beast. The update is that young Chris Egan (who lead the cast in ABC's last year pilot for POE, which was never turned into a regular show) will play princess' fiancé. ABC is trying to use the huge success of their ONCE UPON A TIME show this year to bring more fantasy projects to the small screens. There's also DEVIOUS MAIDS, coming from the creator of DESPERATE HOUSEWIVES, Marc Cherry and following four maids with ambition and dreams of their own while they work 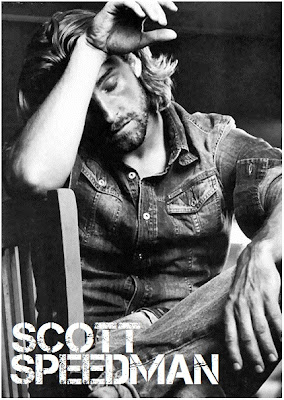 for the rich and famous in Beverly Hills.
Fantasy will be seen in GOTHAM as well,  a show about a female cop who, after pursuing a seemingly unsolvable case, discovers a magical world that exists within New York City. A world that goes unseen by normal humans takes all of the familiar N.Y. landmarks and reinvents them in a magical, otherworldly manner. I've already mentioned earlier THE LAST RESORT which will center on the crew of a U.S. nuclear submarine who, after ignoring an order to fire nuclear missiles, wind up being hunted and escape to a NATO outpost where they declare themselves to be the world's smallest nuclear nation. Scott Speedman leads the cast. 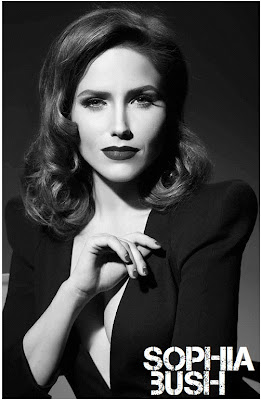 Over at  CBS they've announced the pilot for PARTNERS, a personal story of two lifelong friends and their business partners. Architects Charlie and Louis' friendship has lasted longer than either of their romantic relationships and almost seems like a weird marriage. But the catch of this show is that Charlie is straight while Louis is gay. The cast already includes some nice names: Superman Brandon Routh will be Charlie, joined by Michael Urie as Louis and gorgeous Sophia Bush. CBS also has ELEMENTARY pilot in which Jonny Lee Miller plays Sherlock Holmes but solving crimes in modern day New York.


NBC GOES SF AND MOBILE
Meanwhile, NBC will go DOWN WARDLY MOBILE with Roseanne Barr and John Goodman in the show about the proprietor of a mobile home park who serves as a surrogate mother 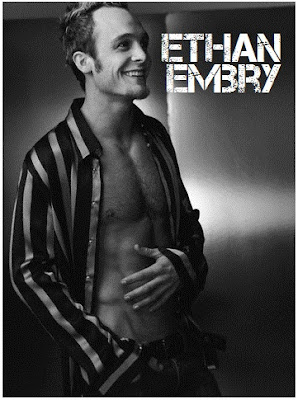 to all the unique people who live there in a challenging economy. They will also have Oscar winner Marcia Gay Harden in ISABEL, a comedy about a normal angry middle-class family which wrestles with the challenges of everyday life while raising a daughter with magical qualities. Young Justin Bartha will also do some comedy in THE NEW NORMAL which revolves around a blended family of a gay couple and the woman who becomes a surrogate for them as they grow their family.NBC will also go sf in BEAUTIFUL PEOPLE(an imaginative and thematically rich 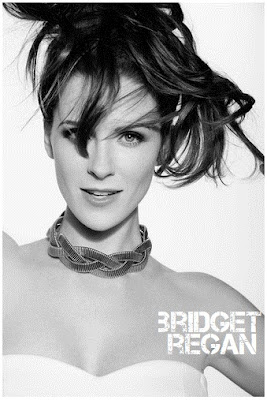 ensemble "what-if" drama set  in the future where families of mechanical human beings exist to service the human population - until some of the mechanicals begin to "awaken") and in REVOLUTION (about a group of characters struggling to survive and reunite with loved ones in a world where all forms of energy have mysteriously ceased to exist). The cast includes James Murray, Patrick Heusinger, Frances Conroy... THE FRONTIER will be a historical show following a group who follows their dreams and heads West from Missouri across the uncharted country in the 1840s. The cast includes Ethan Embry, Megan Ferguson, Jake McLaughlin, Bridget Regan (Kahlan from LEGEND OF THE SEEKER)... 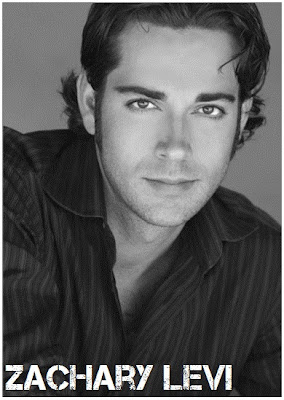 Fox will try to LET IT GO with popular and beloved Zachary Levi in ensemble comedy about a married couple, his best friend and her sister as they try to navigate, negotiate and sometimes manipulate society's unspoken rules. On the other hand legendary Donald Sutherland and young blond hunk Mike Vogel will be LIVING LOADED, in the story about a partying blogger who is forced to change career plans when he becomes a radio host.


CW'S GALACTIC QUEENS
Over at CW they are ready to release the ARROW, with Stephen Amell, based on the DC Comics title, a modern retelling of the legendary DC Comics superhero Green Arrow which is being directed 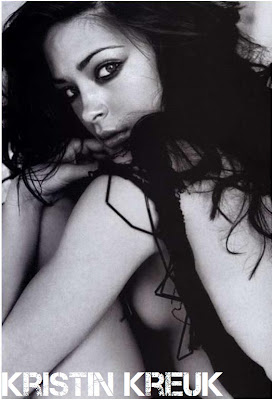 by GAME OF THRONES helmer David Nutter. Gorgeous Katie Cassidy will play Green Arrow's love interest Dinah Lance who is also a super heroine called Black Canary. They will also have their version of BEAUTY AND THE BEAST. Loosely based on the series from the 1980s, this is a modern-day romantic love story with a procedural twist and with Kristin Kreuk in the lead role. THE CARRIE DIARIES, based on the novel by Candace Bushnell, will see a young Carrie Bradshaw in the 1980s, asking her first questions about love, sex, friendship and family while exploring the worlds of high school and Manhattan. But, probably the most interesting pilot at CW is THE SELECTION, an epic romance set 300 years in the future which centres on a poor young woman who is chosen by lottery to participate in a competition to become the next queen of a war-torn nation at a crossroads. The cast is lead by gorgeous blond Aimee Teegarden (from FRIDAY NIGHT LIGHTS) and by equally gorgeous Ethan Peck (the grandson of Gregory) as prince.

When it comes to other channels, SyFy is developing a pilot based on Paul Bettany's LEGION film on fallen angels, and they will also have THE DOVER AGENDA, about a young man who is recruited by his future self to work for a secret military unit using futuristic technology.
Posted by DEZMOND at 12:00 AM