It seems we shall have a fantasy day at HOLLYWOOD SPY today, people. According to "The Hollywood Reporter", Martin Helgeland, the son of famous 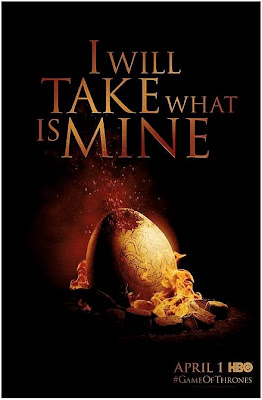 screenwriter Brian Helgeland, has sold his fantasy script for a movie called SLAYER to Legendary Pictures. The story is set in modern day, and centres on a doctor whose father recently passed away. He discovers that his estranged dad was actually a slayer of dragons and other evil creatures, and comes to learn that he must also become a slayer. Martin's bigshot daddy will off course produce the flick. Speaking of dragons, check out the second poster for GAME OF THRONES season two focusing on a dragon egg and Daenerys Targaryen's bid for the Iron Throne.


HOLLYWOOD SPY HEADLINES
One of the films I've mentioned last year, and you were rather excited 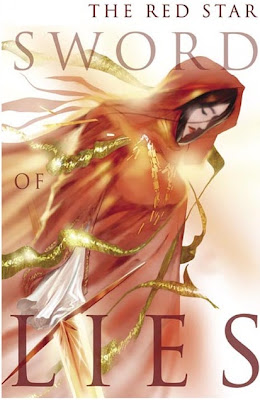 about it, is the movie adaptation of THE RED STAR comic which has just gotten its director: as "Deadline" claims, Josh Trank, who's just had a hit with sf film CHRONICLE will helm it. The film will be set in an alternate Russia which touts highly advanced futuristic technology along with magical elements. The story centers around a Russian soldier and his wife who get caught in the middle of a war between his country and a former Russian leader. The comic book has sold millions of copies around the world so far. One of Josh Trank's future projects also includes the reboot of THE FANTASTIC FOUR.
And to finish in sf tone, here's a rather dynamic and action packed trailer for BATTLESTAR GALACTICA prequel titled BATTLESTAR GALACTICA: BLOOD AND CHROME a pilot for a spin-off TV series which 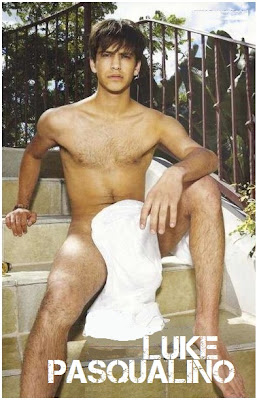 should air sometime this year at SyFy. The story takes place in the 10th year of the first Cylon war. As the battle between humans and their creation, a sentient robotic race, rages across the 12 colonial worlds, a brash rookie viper pilot enters the fray. Ensign William Adama, barely in his 20's and a recent Academy graduate, finds himself assigned to the newest battlestar in the Colonial fleet... the Galactica. The talented but hot-headed risk-taker soon finds himself leading a dangerous top secret mission that, if successful, will turn the tide of the decade long war in favour of the desperate fleet. The lead role 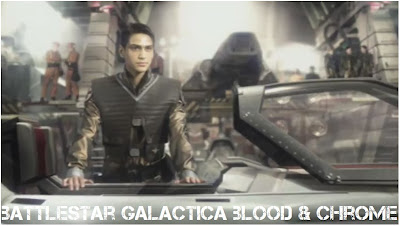 is played by young Luke Pasqualino, who is currently playing the charming stableboy in THE BORGIAS. And as my ladies can see from the pic, he's a bit of a stud himself :)