THE CRIMSON FIELD
BBC'S WWI HISTORICAL SERIES
And after THE MUSKETEERS have ended their adventures in the first season last week at BBC their Sunday evening spot was taken by THE CRIMSON FIELD epic historical series which debuted this weekend with high ratings in UK. Marking the first 100 years from the 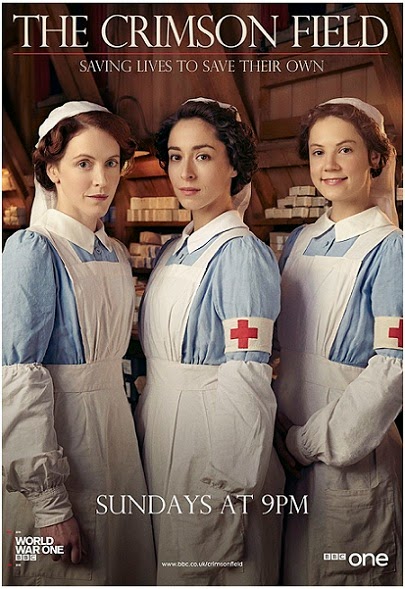 beginning of the World War One in six episodes, the mini series tells the touching and intriguing story of a team of doctors, nurses and women volunteers working together in a fictional field hospital at 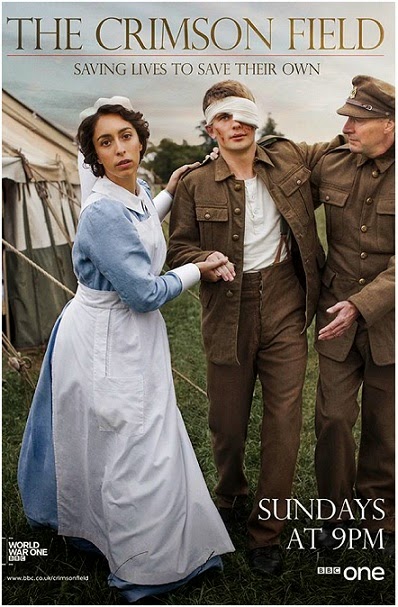 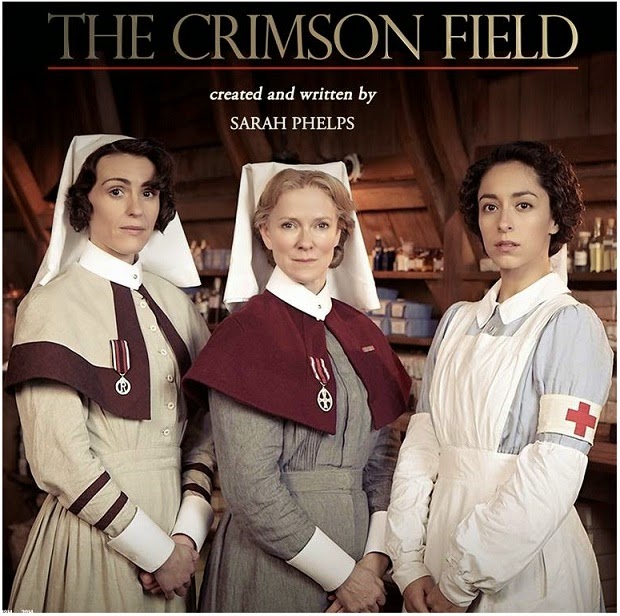 sacrificed their lives, the story begins a year into the war, in 1915, when soaring numbers of casualties resulted in a call for hospital volunteers.


THE CRIMSON FIELD CAST
Hermione Norris plays Grace Carter, the matron of a French field hospital, Surrane Jones plays sister Joan Livesey, a woman ahead of her time who makes her grand entrance on a motorbike. Oona 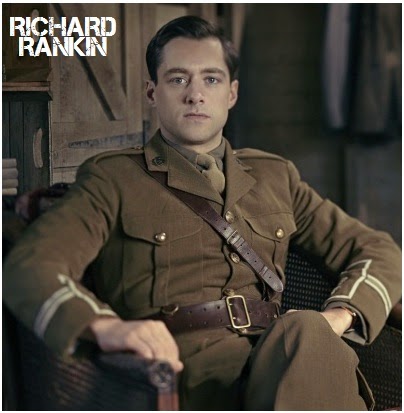 Chaplin plays Kitty Trevelyan, one of the hospital’s first VADs (Voluntary Aid Detachment), who arrives with emotional baggage and a chip on her shoulder. Richard Rankin is Captain Thomas Gillan, 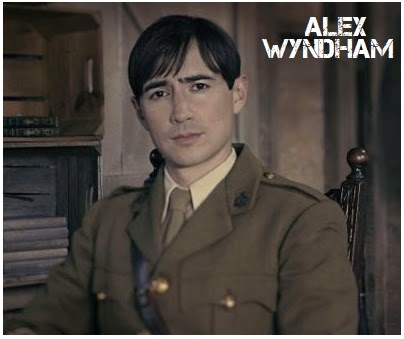 a brilliant surgeon but socially awkward and abrupt to the point of rudeness. Alex Wyndham plays Captain Miles Hesketh Thorne, a deep hearted and caring surgeon but when he puts down the knife he’s 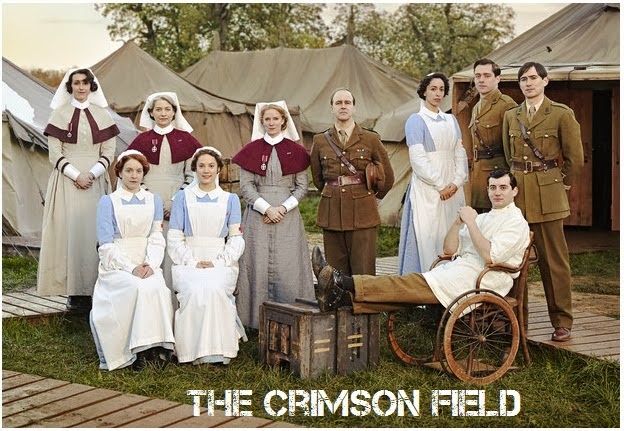 quickly off in search of a good time. Kevin Doyle is Lieutenant Colonel Roland Brett, the fiercely loyal and morally centred head of the hospital.