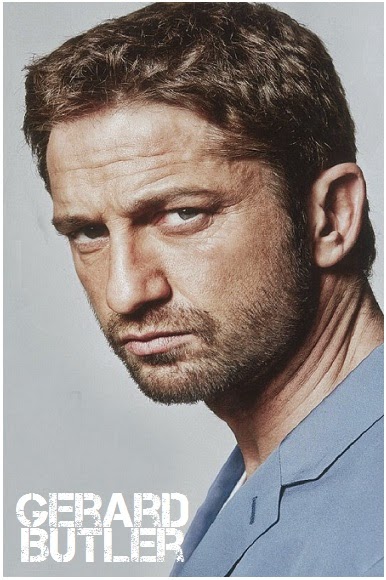 Tones of our beloved sf news today, people, starting with our favourite Scottish hunkster Gerard Butler who is ready to topline the cast of GEOSTORM sci fi adventure coming from Dean Devlin! The story will revolve around a stubborn and charming satellite designer (Gerard Butler), who is forced to team up with his estranged brother to save the world from a man-made storm, after all the weather satellites begin to malfunction. They must journey into space to save the day, while an assassination plot against the U.S. president unfolds. As you know Gerard Butler is currently shooting GODS OF EGYPT ancient Egyptian epic adventure!


THE EXPANSION SPACE OPERA
ORDERED INTO SF SHOW AT SYFY
Yet another science fiction project that awaits us is new space opera THE EXPANSION which SyFy has just ordered into a series! Based on 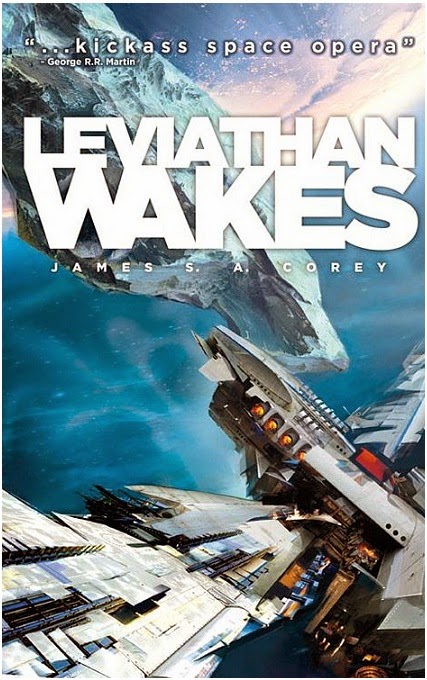 James S.A. Corey's bestselling books it will be a thriller series set 200 years in the future with the story following the case of a missing young woman who brings a hardened detective and a rogue ship's captain together in a race across the solar system to expose the greatest conspiracy in human history! This is just another one in the whole slate of new sf series coming to SyFy which also include DOMINION on fallen angels, show version of 12 MONKEYS movie, epic fantasy series OLYMPUS, and space opera ASCENSION which takes place on a century-long space shuttle journey! There is also Z NATION, action-horror series about the epic struggle to save humanity after a zombie apocalypse!


DOLPHIN TALE 2 TRAILER
ASHLEY JUDD,HARRY CONNICK JR
And our delightful trailer for today is for DOLPHIN TALE 2 the sequel to the 2011 movie which won over the hearts of the whole world with its 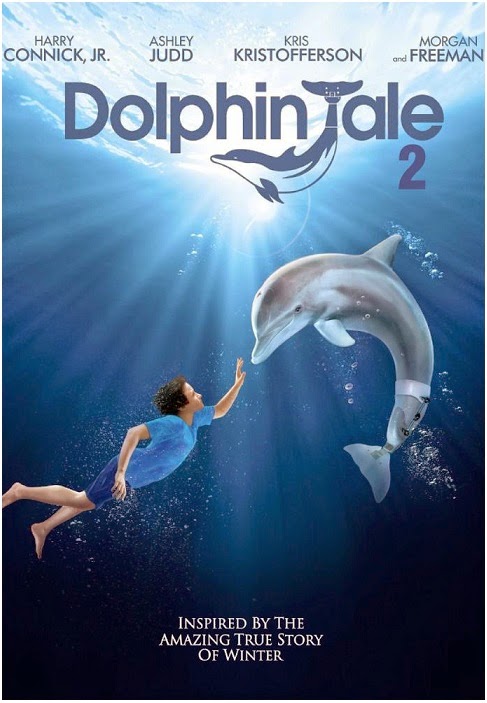 inspiring story. The sequel, which will swim into cinemas this October, will see the old cast return - Ashley Judd, Harry Connick Jr. Morgan Freeman!  The movie will tell new adventures from the Clearwater Marine Aquarium inspired by the true life of their famous dolphin Winter, and a new baby dolphin named Hope who was rescued by the Clearwater Marine Aquarium in 2010. Winter, who still resides at the Aquarium, played herself in the original film and returns again and Hope will play herself in the sequel. Rufus the pelican is also back!
Posted by DEZMOND at 2:10 PM