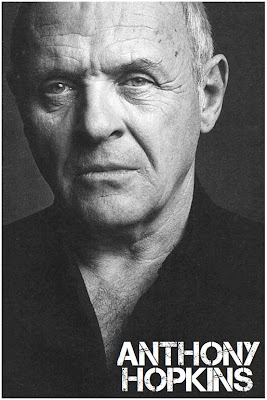 It seems that years can't do a thing to Anthony Hopkins since he is busier than ever. Beside playing the famous director in ALFRED HITCHCOCK AND THE MAKING OF PSYCHO next to Helen Mirren and Toni Collette, playing Odin in THOR 2 and Pharotu in ARABIAN NIGHTS (with Liam Hemsworth as Ali Baba and Dwayne Johnson as Sinbad), he is also playing a famous writer in HEMINGWAY & FUENTES with Andy Garcia. And now he has  signed on to star in SOLACE EYES, a supernatural thriller in which he will play a doctor with psychic abilities, who hunts down a serial killer. 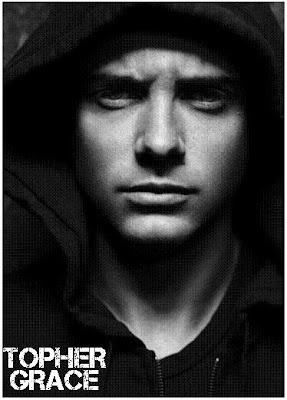 One of the projects we've mentioned before, THE LAST VOYAGE OF DEMETER, has finally found its director in Neil Marshall (CENTURION). According to "The Hollywood Reporter", inspired by Bram Stoker's DRACULA, the film is set on Demeter, the ship that transported the vampire from Transylvania to London, except the ship washes up on shore with only one survivor left. This story tells the tale of that voyage, where one passenger murdered the ship's crew, 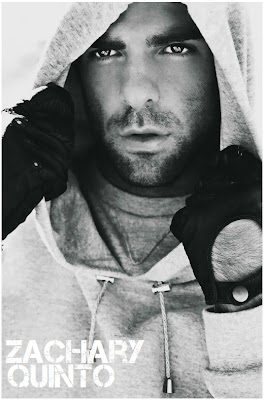 one by one. Ben Kingsley was previously mentioned for the lead role. "MovieWeb" reports that two brilliant boys Zachary Quinto and Topher Grace have joined Luke Wilson in THE INVITATION where Luke Wilson is invited to his estranged ex-wife's dinner party. Over the course of the evening, he is gripped by mounting evidence that something insidious has taken hold of his ex-wife, and that she and her new friends have a mysterious and horrifying agenda. By the end of the night, the ramifications of what happens in this house will spread far beyond its doors.

Again, one of the upcoming comedies that I've mentioned before, LAST VEGAS has just signed Robert de Niro, who will join a fellow 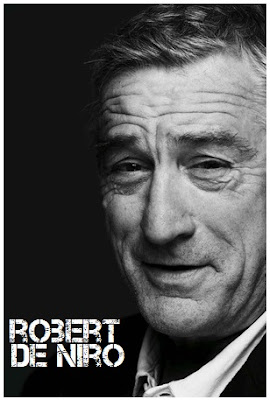 Oscar winner Michael Douglas in the cast. Written by the scribe of TANGLED and directed by famous John Turteltaub, the movie will follow four old friends who decide to throw a Las Vegas bachelor party for the only one of them who has remained single. De Niro will play the party-averse Paddy Connelly, who reluctantly agrees to fly to Vegas at the request of his friends. Douglas will play Billy Gerson, a lifelong bachelor, who has finally decided to take the plunge. Warren Beaty and Christopher Walken were mentioned before as possible candidates for the other two roles.