TRAILER FOR "LES MISERABLES" WITH HUGH JACKMAN, RUSSELL CROWE, ANNE HATHAWAY! GONG LI IN TARSEM SINGH'S "MARCO POLO"! ZAC EFRON IN "THIS IS WHERE I LEAVE YOU"! GILLIAN ANDERSON & RUFUS SEWELL IN "I'LL FOLLOW YOU DOWN"

Here's a new project with a rather rich cast: as "Variety" reports today, Adam Shankman's comedy drama THIS IS WHERE I LEAVE YOU, in which the story will follow a highly dysfunctional and non-religious family, who has to sit Shivah for seven days as a dying request from their father, has added a lot of new stars - Zac Efron, Leslie Mann (she's currently starring in GOOD CHRISTIAN BITCHES at ABC), Malin Akerman, Jason Bateman, Goldie Hawn, Jason Sudeikis ... The film is based on a novel by Jonathan Tropper. And according to "Deadline" Gillian Anderson has joined Victor Garber, Rufus Sewell, Haley Joel Osment in I'LL FOLLOW YOU DOWN. The story follows the wife of missing scientist Gabriel (Rufus Sewell), who disappeared during a business trip but years later the family finds out that their missing loved one might mysteriously still be alive. Haley Joel Osment will play the son and Victor Garber is the grandfather.

HOLLYWOOD SPY HEADLINES
After giving the world four visual masterpieces THE CELL, THE FALL, IMMORTALS and MIRROR MIRROR, it seems that we shall again see 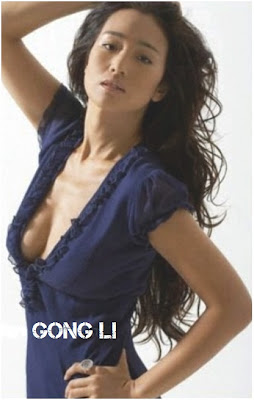 Tarsem Singh's visual splendour in another epic. According to "Twitch" instead of doing a smaller film as he announced recently, Tarsem will do an oriental epic on MARCO POLO heading over to China. An American / Chinese co-production backed by Endgame Entertainment, Tarsem's next will be an English language period picture about the travels of Marco Polo to China. And while the actor who will play Polo himself has not yet been announced Screen International brings word that Gong Li (CURSE OF THE GOLDEN FLOWER) has been cast as the female lead. As I've reported earlier, Starz is also preparing a new TV show on MARCO POLO.


LES MISERABLES TRAILER
And here's something unexpected: the first rather spectacular trailer for Tom Hopper's (THE KING'S SPEECH) musical drama LES MISERABLES is here! Ready to battle with THE HOBBIT in cinemas 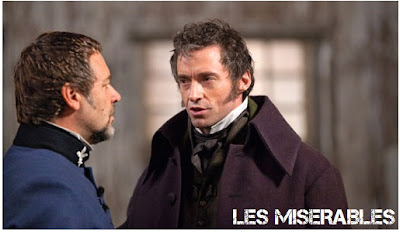 this December, the adaptation of Victor Hugo's novel follows prisoner Jean Valjean, who is released from prison and breaks parole to create a new life for himself while evading the grip of the persistent Inspector 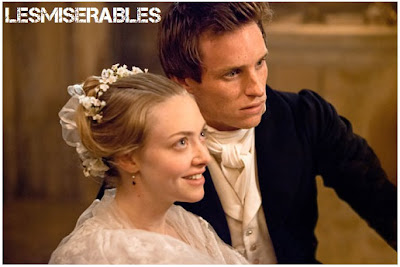 Javert. Set in early 19th-century France, the story reaches resolution against the background of the July Revolution of 1832. One of the most starstudded casts ever includes Hugh Jackman as Valjean, Russell 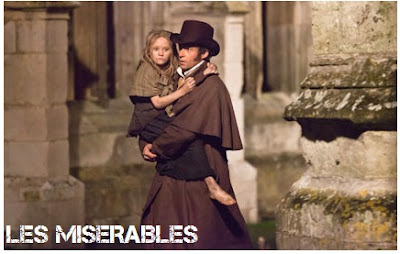