Check out the trailer for new CBS show ELEMENTARY which should start airing this Fall starring Jonny Lee Miller as detective Sherlock Holmes and Lucy Liu as Dr. Joan Watson in a modern-day drama about a crime-solving duo that cracks the NYPD's most impossible

cases. Following his fall from grace in London and a stint in rehab, eccentric Sherlock escapes to Manhattan where his wealthy father forces him to live with his worst nightmare - a sober companion, Dr. Watson. A successful surgeon until she lost a patient and her license three years ago, Watson views her current job as another opportunity to help people, as well as paying a penance. However, the restless Sherlock is nothing like her previous clients. He informs her that none of her expertise as an addiction specialist applies to him and he's devised his own post-rehab regimen - resuming his work as a police consultant in New York City. Watson has no choice but to accompany her irascible new charge on his jobs. But Sherlock finds her medical background helpful, and Watson realizes she has a knack for playing investigator. Sherlock's police contact, Capt. Gregson (Aidan Quinn), knows from previous experience working with Scotland Yard that Sherlock is brilliant at closing cases, and welcomes him as part of the team. With the mischievous Sherlock Holmes now running free in New York solving crimes, it's simple deduction that he's going to need someone to keep him grounded, and it's elementary that it's a job for Watson.

Here's something adventurous: according to "MovieWeb" Alex Proyas (THE CROW, I, ROBOT and the unfortunately cancelled epic PARADISE LOST) will helm GOD OF EGYPT, which, set amongst the pyramids and sphinxes, tells the story of a common thief and a god on a magical quest. Bad news come from Disney: they have stopped production on THE ORDER OF THE SEVEN with Saoirse Ronan, which was supposed to be third Snow White inspired film this year. Due to bad and weak marketing of gloriously great sf epic JOHN CARTER earlier this year which lead to the film underperfoming in USA, Disney is not so eager to do huge epics, so this one will have to wait for better times. The story was supposed to centre on a woman in 19th Century Hong Kong, who flees from her wicked stepmother and finds solace with seven brave warriors. The men belong to a clan known for fighting dragons and demons. 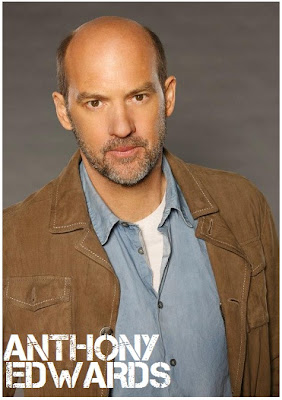 is no stranger to adventure. But this one is a little more than he bargained for. As the publisher of Modern Skeptic magazine, Hank has spent his career following clues, debunking myths and solving conspiracies. A confessed paranormal junkie, his motto is “logic is the compass.” But when his beautiful young wife (Jacinda Barrett) is abducted from her store, an antique clock shop, Hank gets pulled into one of the most compelling mysteries of human history, stretching around the world and back centuries. Contained in one of his wife’s clocks is a treasure map, and what it leads to could be cataclysmic. Now it’s up to Hank to decipher the symbols and unlock the secrets of the map,while ensuring 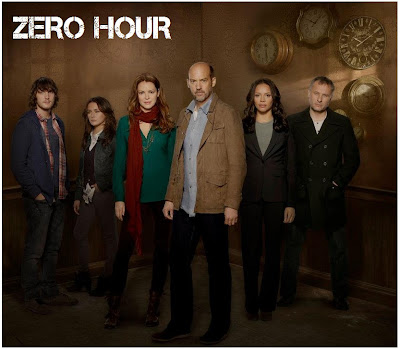 the answers don’t fall into the wrong hands. With his two young associates Rachel (Addison Timlin) and Arron (Scott Michael Foster) in tow, along with Beck a sexy FBI agent (Carmen Ejogo), Hank will lead them on a breathless race against the clock, to find his wife and save humanity.
Posted by DEZMOND at 12:00 AM