Variety says that James McAvoy has joined an unusual double project which will have two films: THE DISAPPEARANCE OF 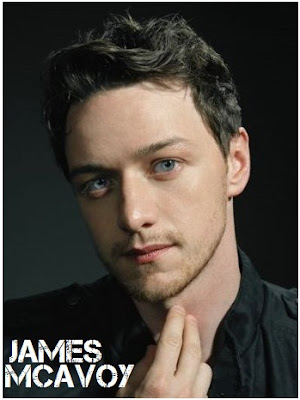 ELEANOR RIGBY: HIM and THE DISAPPEAR- ANCE OF ELEANOR RIGBY: HER. Following a married couple from New York, who deal with a emotional, life-altering experience., the story will be explored in both movies, one from the perspective of the restaurant owner husband (James McAvoy), and the second following the wife (Jessica Chastain), who goes back to college. Now, here's a duo made in heaven: according to "Deadline" two of the most beloved female comedians Sandra Bullock and Melissa McCarthy will take the lead roles in an untitled comedy 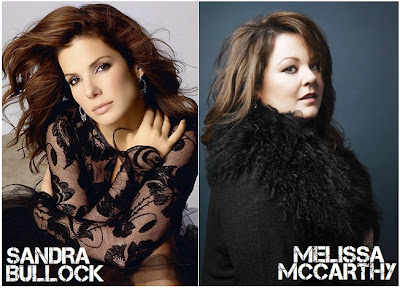 to be helmed by BRIDESMAIDS' Paul Feig. Not much is known about the project currently, except that it will centre on the unconventional partnership between a straight-laced FBI agent (Bullock) and an eccentric Boston cop (McCarthy).

HOLLYWOOD SPY HEADLINES
It seems that Jude Law is going back to his British roots, since he will take the lead role in black comedy DOM HEMINGWAY,  in which he will play Dom Hemingway, a safe cracker with a loose fuse who after 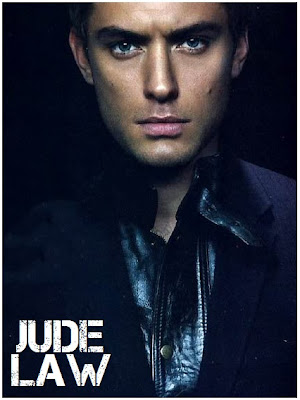 12 years in prison travels with his best friend (played by Richard E. Grant) to collect what he’s owed for not ratting on crime bosses. Meanwhile, "MovieWeb" reports that MASTER AND COM- MANDER and THE TRUMAN SHOW director Peter Weir will direct THE KEEP, a movie adaptation of a best-selling novel by Jennifer Egan set in a mysterious medieval castle somewhere in Central Europe. It follows two estranged American cousins who reunite to set up an alternative resort, stirring childhood traumas and phobias in a haunted castle.


666 PARK AVENUE
And continuing our series of new 2012/2013 shows trailers, here's the clip for ABC's new horror drama 666 PARK AVENUE.  At the ominous address of 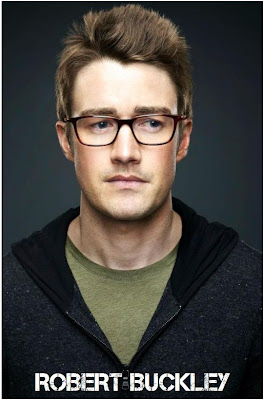 666 Park Avenue, anything you desire can be yours. Everyone has needs, desires and ambition. For the residents of The Drake, these will all be met, courtesy of the building's mysterious owner, Gavin Doran (Terry O'Quinn). But every Faustian contract comes with a price. When Jane Van Veen (Rachael Taylor) and Henry Martin (Dave Annable), an idealistic young couple from the Midwest, are offered the opportunity to manage the historic building, they not only fall prey to the machinations of Doran and his mysterious wife, Olivia (Vanessa Williams), but unwittingly begin to experience the shadowy, supernatural forces within the building that imprison and endanger the lives of the residents 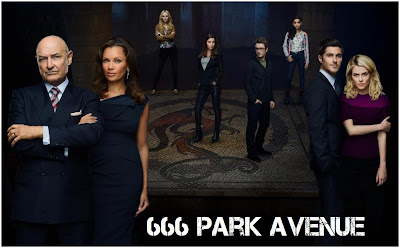 inside. Sexy, seductive and inviting, The Drake maintains a dark hold over all of its residents, tempting them through their ambitions and desires, in this chilling new drama that's home to an epic struggle of good versus evil. Always gorgeous Robert Buckley (ONE TREE HILL, LIPSTICK JUNGLE) is also in the cast!
Posted by DEZMOND at 12:00 AM