It's that time of the year, people, when we hear which of the shows and pilots are big channels going to order for a whole season and when we can see the first glimpses of the new series.

PRESIDENTS AND VETS
When it comes to NBC they've decided to order a whole season of 1600 PEN, which will be a brand new family sitcom in which the story is set in the White House revolving around Mr President, his family 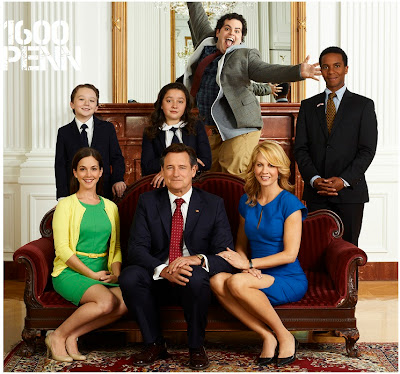 and his staff. Bill Poolman plays the head of the state, while DARMA AND GREG's Jenna Elfman plays the first lady. That is not the only new comedy show to get a full season order at NBC, since they've 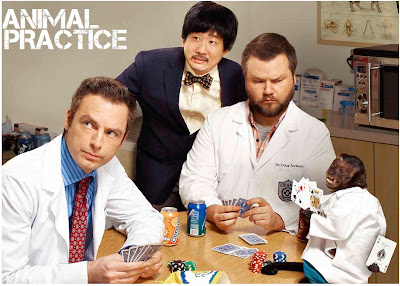 picked up ANIMAL PRACTICE too, in which the story centres on a “House”-like veterinarian (played by Justin Kirk), who loves animals but usually hates their owners (especially the new woman who runs the clinic).

SF REVOLUTION
But as I previously informed you in our SPOTLIGHT ON 2012/2O13 TV PILOTS, NBC will also go sf this year with REVOLUTION, for which you can check out the first image showing the whole cast. The 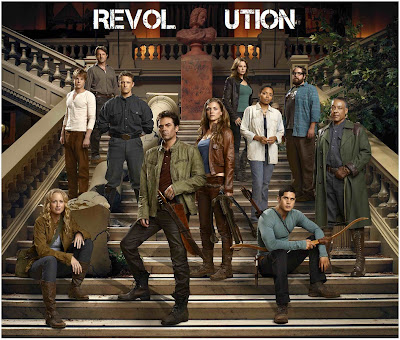 new show is being described as a high-octane action drama following a group of characters struggling to survive and reunite with loved ones in a world where all forms of energy have mysteriously ceased to exist. The show is produced by STAR TREK's J.J. Abrams!


NBC SITCOMS
Speaking of first images from new shows, you can also check out the first glimpse into NBC's new sitcom GO ON which has also been picked up for a whole series: starring always hilarious FRIENDS' star Matthew Perry, who plays an irreverent yet charming sportscaster who tries to move on from loss with the help of the members of his mandatory group therapy sessions. 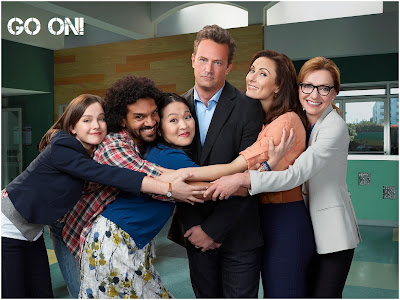 NBC has also ordered full season of SAVE ME, which promises to be a truly hilarious one: Anne Heche stars as a woman who lets herself – and her marriage – go until she undergoes an “awakening” that transforms her into a desirable and outspoken woman who just might be channelling god. 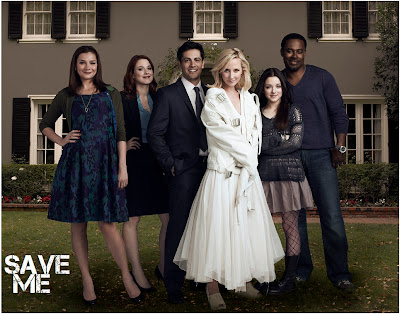 Another sitcom you will be watching at NBC full season is GUYS WITH KIDS which revolves around three 30-something guys (Jesse Bradford, Anthony Anderson, Zach Cregger) who enjoy the adventures of parenting despite the fact they haven’t grown up themselves. 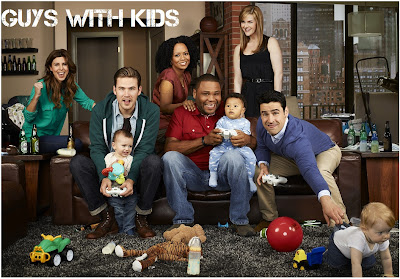 CHICAGO FIRE
NBC will also air a whole season of CHICAGO FIRE, a show which is described as a action-driven drama exploring the complex and heroic 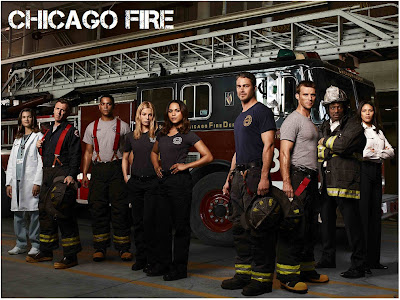 CLIENT LIST 2ND SEASON
Another good news for those of you who are obsessed with Jennifer Love Hewitt (or with certain parts of her body) is that Lifetime has renewed her new show CLIENT LIST. Unlike the first season which 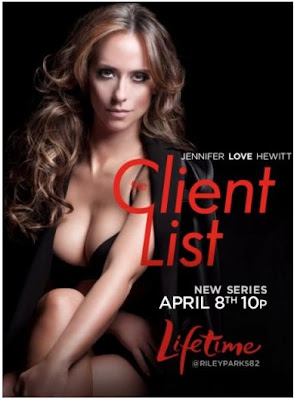 had 10 episodes, the second will have 15, due to the show being Lifetime's best viewed debut show in almost three years back. It tells the story of Texas housewife Riley Parks (Hewitt) who, after being deserted by her husband, takes a job at a seemingly traditional day spa only to learn that sexual favours are being offered there on the side. Conflicted at first, she seizes the opportunity and takes the job, balancing two starkly different lives — one as a single mom in a conservative town struggling to provide for her family and the other as a masseuse working with a rowdy and unpredictable group of women.
Posted by DEZMOND at 12:00 AM