OLIVIA WILDE IN "SQUIRRELS TO THE NUTS"! LOVELY TRAILER FOR "I HEART SHAKEY"

HOLLYWOOD SPY HEADLINES
If you like comedies, you might not want to miss SQUIRRELS TO THE NUTS which will see Brie Larson (21 JUMP STREET) 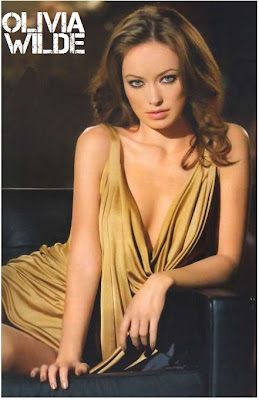 portraying a prostitute who lands a role on Broadway. Owen Wilson is playing the Broadway director who gives her her big break while gorgeous Olivia Wilde will play a therapist trying to deal with her mother's alcohol problem.The film is being directed by famous Peter Bogdanovich. But, if like your HOLLYWOOD SPY, you prefer a good sf movie set in space, Warner Bros. has announced their work on THE WIND. The story is kept under wraps but it is known that it will be set in a colony somewhere in space. The film is being produced by MEN IN BLACK producers and will be directed by Nic Mathieu according to "The Hollywood Reporter".


I HEART SHAKY TRAILER
And here's a warm trailer for you on a hectic Monday: hitting cinemas this June is I HEART SHAKEY, which follows the journey of 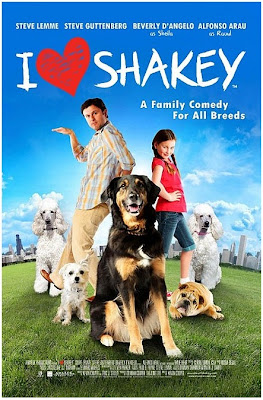 a single father J.T, his nine-year-old daughter, Chandler and their devoted dog, Shakey. After landing his dream job in Chicago, J.T. has to make the hardest decision of his life by moving his family of three to the big city from their small town. Shortly after they settle into their new luxurious home, they realize they have missed the fine print in the rental contract stating "no pets." Devastated by the possible loss of her beloved pet, Chandler hatches a plan to keep Shakey and teach her dad a valuable lesson about loyalty and the importance of keeping a family together. The cast includes two faces from the 80's Steve Guttenberg and Beverly D'Angelo.
Posted by DEZMOND at 12:00 AM