After we see her next to Henrilicious Cavill in MAN OF STEEL next year, delightfully cute Amy Adams will apparently go to DARK

PLACES choosing a very grim topic for her next film: according to "Deadline" it will be a film based on Gillian Flynn's New York Times bestselling novel which follows Libby Day, a woman who, at seven-years old, survived the brutal massacre of her family and testified against her brother as the murderer. Twenty-five years later, the Kill Club, a secret-society obsessed with solving notorious crimes, bring her to question and confront the truth of what took place that day. She will also star in THE MASTER next year, a film about a leader of a powerful sect. She's obviously in a dark mood these days.

HOLLYWOOD SPY HEADLINES
Deadline also reports that Chris Pine has written and will star in MANTIVITIES, a coming-of-middle age tale which will revolve around a group of early thirty somethings at war with their adolescence. They all come together with the goal of helping one of their friends grow up. On the other hand, 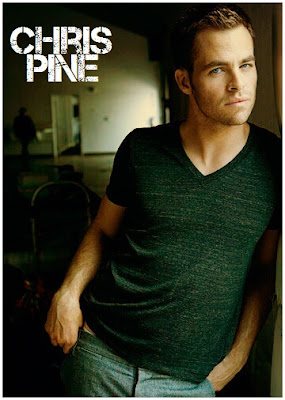 LAST VEGAS, the film I've mentioned earlier this week, with Robert de Niro and Michael Douglas, has just added Morgan Freeman as their third member of a group of friends headed to Las Vegas to celebrate the last of their retirement home buddies to get married. And you know your spy doesn't care at all about IRONMAN III but it seems they've just added James Badge Dale as Coldblood, who is, according to "MovieWeb", a man who stepped on a landmine that blew his body to pieces. After being dead for a few minutes, he is brought back to life as a cyborg and becomes an urban soldier who freelances as a mercenary. 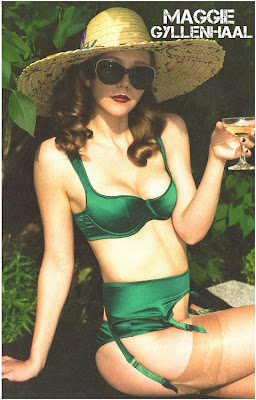 Your trailer for today is the first clip for a very compelling WON'T BACK DOWN, a drama ready to hit cinemas this September in which Viola Davis and Maggie Gyllenhaal play two determined mothers , one of them a teacher, who look to transform their children's failing inner city school. Facing a powerful and entrenched bureaucracy, they risk everything to make a difference in the education and future of their children. Viola Davis isn't the only Academy Award Nominee in the cast, since Holly Hunter is also there alongside Ving Rhames and Oscar Isaac.
Posted by DEZMOND at 12:00 AM