Now since even my own private films from the 90's might get their remake in Hollywood :)) it's no surprise that the legendary sf saga

HIGHLANDER will get a reboot too. Well, if TOTAL RECALL, JUDGE DREDD and ROBOCOP are getting new versions, why not this one as well? We already know that the reboot is in the hands of director Juan Carlos Fresnadillo from 28 WEEKS LATER, but the latest update is that Ryan Reynolds is the prime candidate for the lead role currently. If you remember, the fantasy adventure follows Connor MacLeod, an immortal Scottish swordsman who must sever the head of a brutal barbarian in order to become the last of his kind. He was originally played by Christopher Lambert and then by Adrian Paul in a TV show. Ryan Reynolds is rather busy these days, since he has to play a superhero in DEADPOOL, then another superhero in GREEN LANTERN 2, then a detective fighting against the undead in R.I.P.D. and he is also landing his voice in next year's animated epic THE CROODS. 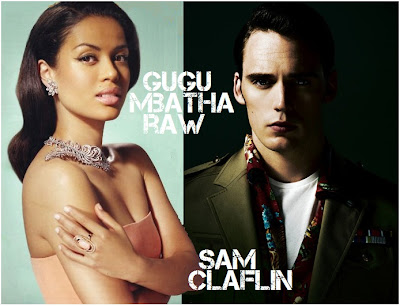 by "Cosmopolis" star Sarah Gadon, while rising star Sam Claflin (PIRATES OF THE CARIBBEAN, PILLARS OF THE EARTH, SNOW WHITE AND THE HUNTSMAN) will play the love interest. But that's not all since the rest of the cast is equally amazing: Tom Wilkinson, Emily Watson, Miranda Richardson and Mathew Goode are also on board in supporting roles.


SKYFALL TRAILER
And here's something special for you today when it comes to trailers: the first clip for new James Bond film titled SKYFALL! Ready to premiere this November in 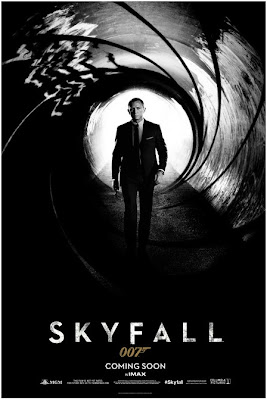 cinemas around the world, the movie will see Bond’s loyalty to M being tested as her past comes back to haunt her. As MI6 comes under attack, 007 must track down and destroy the threat, no matter how personal the cost. Playing James Blond again, Daniel Craig will have to square off with the villainous Silva (played by Javier Bardem), and the cast also includes Ralph Fiennes (it is rumoured that he might replace Judi Dench as the main boss in the later sequels), Ben Whishaw (who will play the new and very young Q who supplies Bond with all his gadgets). At estimated shocking $200 million in the budget, the film was directed by Sam Mendes.
Posted by DEZMOND at 12:00 AM