IMMORTALS. If we can believe the reports from "The Hollywood Reporter" he will again play in an adventurous film: he will be new TARZAN in a brand new Constantine films adaptation of the famous Edgar Rice Burrough's novel. The sad news is that it will be performance-capture 3D production.In the update, Tarzan's parents are killed in an airplane crash rather than being stranded with their child. Jane is the daughter of an African guide and is committed to the conservation and preservation of the African jungle. The film's bad guy is the CEO of Greystoke Energies, a man who took over the company from Tarzan's deceased parents. Tarzan and Jane eventually work together to defeat the mercenary army of Greystoke Energies.


HOLLYWOOD SPY HEADLINES
Since I know how much 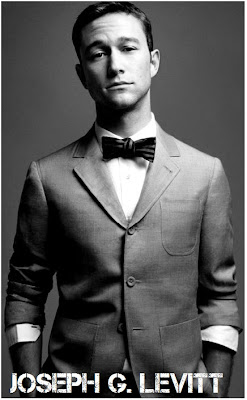 you lurve remakes :), here's a new one:according to "Variety" Joseph Gordon Levitt might star in the remake of LITTLE SHOP OF HORRORS playing Seymour Kilborn, a meek florist who must continue to feed his gigantic plant, which feasts on humans, to secure his newfound fame and fortune. Also according to "Variety" we shall watch a new sf thriller in the future. Titled SELFLESS it will follow a wealthy older man, who discovers he is dying and pays to have his mind transplanted into a younger man's body. When he discovers how his new body was acquired, he defies the company that provided it and is hunted by mercenaries.


And if like your spy you love heartwarming animal tales similar to FREE WILLY, DOLPHIN TALE and BIG MIRACLE, you will be glad to hear that we shall have a new Arctic adventure MIDNIGHT SUN!  Directed by Hugh Hudson (CHARIOTS OF FIRE) it will follow a young boy, Luke, who defies the dangerous elements of nature to reunite 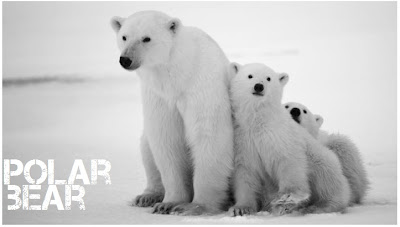 an abandoned polar bear cub with its mother. Luke is aided by Muktuk, a half Inuit and half Canadian, who knows the terrain where polar bears live like the back of his hand. But they are soon separated on the floating ice of the high Arctic, and Luke and the cub are left to protect themselves from bear attacks, giant icebergs, and vicious windstorms.
Posted by DEZMOND at 12:00 AM