You probably know by now that this year will be the year of amazingly cute animated films. With magic from HOW TO TRAIN YOUR DRAGON, 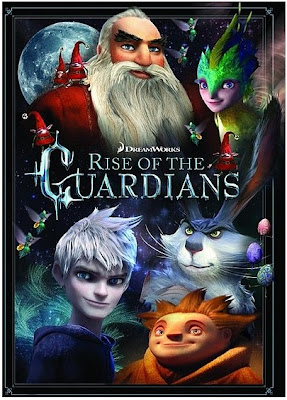 TANGLED and OWLS OF GA HOOLE, animated movies have become the best things in the cinematic offer, and this year we have five very promising animated films: BRAVE, HOTEL TRAN- SYLVANIA, PIRATES: THE BAND OF MISFITS, ICE AGE 4 and RISE OF THE GUARDIANS. The last one is DreamWorks' epic adventure set to premiere in cinemas November 21st giving some of the most beloved fairy tale characters a new spin. Click on the pictures to read characters' profiles.


GUARDIANS STORY
When an evil spirit called Pitch becomes bent upon taking over the world by inspiring fear in the hearts of kids everywhere, a group of our greatest heroes - Santa, the Easter Bunny, the Tooth Fairy, the 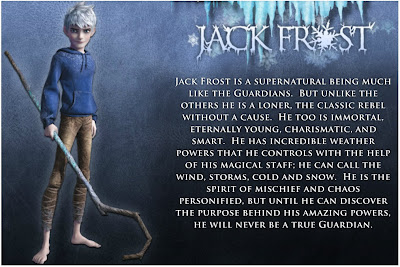 Sandman and Jack Frost - band together for the first time, determined to stand in Pitch's way. More than a collection of storybook subjects, The Guardians are also a band of superheroes, who possess their own magic 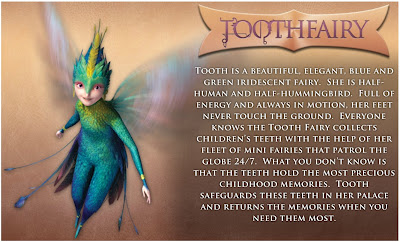 powers. Now joined in opposition of a common foe, the Guardians heed the call and combine their powers to defeat Pitch and protect the world from his campaign of fear!


GUARDIANS CAST
It's quite possible that RISE OF THE GUARDIANS has the most amazing voice cast ever seen in an animated movie: Chris Pine plays Jack Frost, a supernatural being with weather control powers, Alec 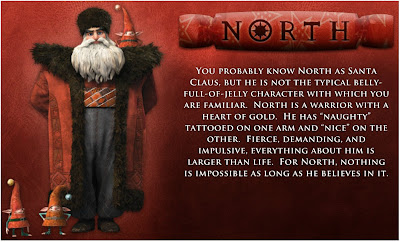 Baldwin gives voice to North, an unusual version of Santa Clause who is here actually a warrior with a heart of gold, Hugh Jackman is Bunnymund a longeared protector of nature, Isla Fisher is playing 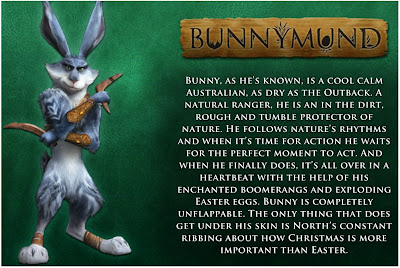 Tooth an iridescent fairy and the leader of a fleet of fairies which collect kids' teeth all around the world safeguarding their sweetest memories too,  Jude Law is Pitch the boogeyman that hides under your bed and makes you afraid of the dark. With his army of nightmares he is the biggest enemy to the Guardians. 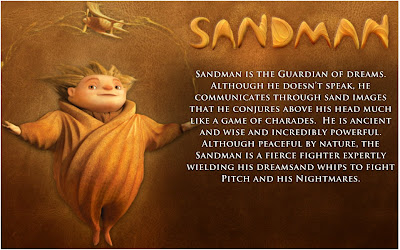 GUARDIAN TIDBITS
Four times Academy Award Nominee Alexandre Desplat (THE KING'S SPEECH, JULIE AND JULIA, THE CURIOUS CASE OF BENJAMIN BUTTON) is composing the music for the film. The film is 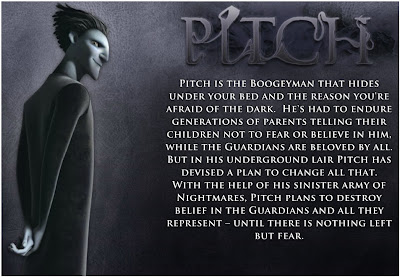 directed by Peter Ramsey from MONSTERS VS ALIENS.The movie is based on a book by William Joyce. Dwayne Johnson, Ian McShane and Hugh Laurie were all in the run for one of the roles during the production process.
Posted by DEZMOND at 12:00 AM