You know how love isn't always easy, sometimes it goes with the natural flow and sometimes there are obstacles. Some of the love films hitting cinemas this summer deal with such things. 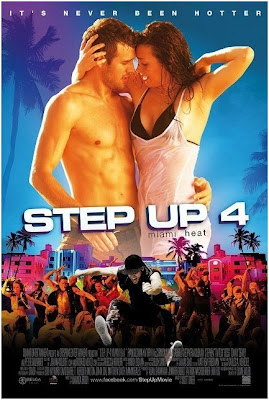 STEP UP: REVO LUTION
If you prefer love heat and stormy passion mixed with sexy dancing and sinfully hot bodies, there's the new part to the famous STEP UP saga coming out July 27th! This time, it sets the dancing against the vibrant backdrop of Miami. Emily (Kathryn McCormick) arrives in Miami with aspirations of becoming a professional dancer and soon falls in love with Sean (Ryan Guzman), a young man who leads a dance crew in elaborate, cutting-edge flash mobs, called “The Mob.” When a wealthy business man threatens to develop The Mob's historic neighborhood and displace 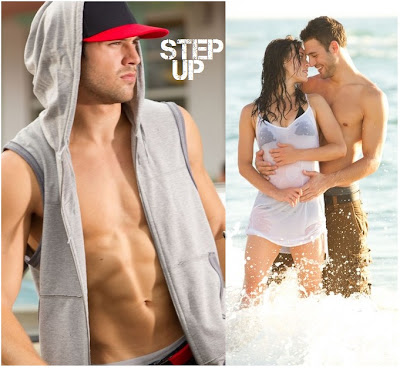 thousands of people, Emily must band together with Sean and The Mob to turn their performance art into protest art, and risk losing their dreams to fight for a greater cause. I must admit I'm really in love with the trailer! 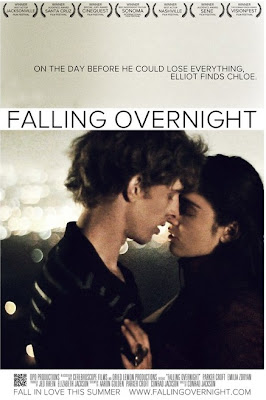 of twenty-two year old Elliot Carson on the day before he has surgery to remove a brain tumor. Facing what could be his last night, Elliot's path intersects with Chloe Webb, a young photographer who invites him to her art show. Elliot welcomes the distraction and as the night descends, Chloe takes him on an intimate and exhilarating journey through the city. But as morning approaches, and Chloe learns of Elliot's condition, the magic of the evening unravels, and they must together face the uncertainty of Elliot's future.


CRAZY EYES
Opening July 6th in cinemas in USA is CRAZY EYES love comedy about Zach (Lukas Haas) who, with too much money and time on his 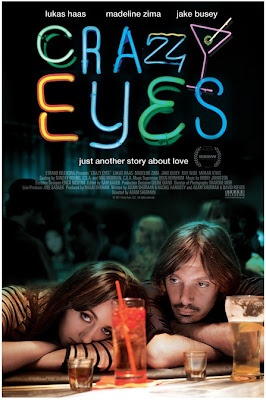 hands, looks like he's living the dream. There's a steady stream of beautiful women and the party never ends. He meets a girl he calls Crazy Eyes (Madeline Zima), and she's unlike anyone he's ever met before. She's the one woman Zach can't have, so naturally he wants her. While Zach's hard-partying lifestyle threatens to go off the rails, family concerns begin to play a major role in Zach's life. Will the quest for love and the responsibilities of family life help this poor little rich boy become a man? 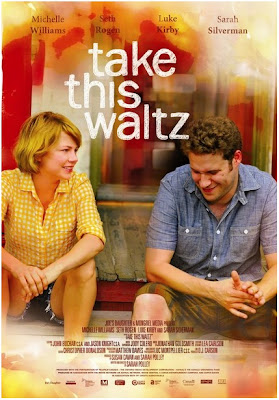 the family and marriage will be see in TAKE THIS WALTZ which finally comes to cinemas July 6th with Michelle Williams, Luke Kirby and Seth Rogen in the lead roles. The film centers around Margot, a 28 year old freelance writer who lives in a charming house on a leafy street in the Little Portugal section of Toronto, as she struggles with and examines her feelings for Lou, her husband of five years, while exploring a new relationship with Daniel, an artist and rickshaw driver who lives across the street. This is the second full length film directed by Sarah Polley.
Posted by DEZMOND at 12:00 AM