Well, it seems that after VALENTINE'S DAY, NEW YEAR'S DAY and upcoming WEDDING DAY, we shall also have an ensemble film 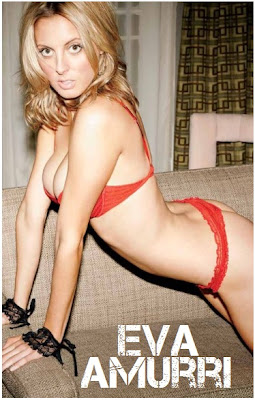 in MOTHER'S DAY! According to "Deadline" Sharon Stone has just joined the stellar cast which already includes Susan Sarandon, Christina Ricci and Andie MacDowell. The story will revolve around twelve mothers who examine the relationships with their daughters over the holiday. Sharon Stone will probably play one of the mothers, but it is interesting that the cast includes some of the real-life mother-daughter pairs such as Susan Sarandon and her daughter Eva Amurri, and Andie MacDowell and her daughter Rainey Qualley. Wonder if they will try to get Meryl Streep and her daughter Mamie Gummer.

HOLLYWOOD SPY HEADLINES
Another interesting duo, though not the son and a father, will be seen in TWO FACES OF JANUARY: Viggo Mortensen and young Oscar Isaac, whom we've seen in AGORA next to Rachel Weisz and in SUCKER PUNCH, will star in the story which centres around a student in Athens who becomes 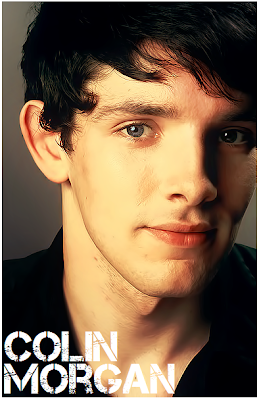 embroiled with an American conman and his wife following the murder of a police officer. According to "Variety" the film is actually a movie adaptation of the 1964 novel by Patricia Highsmith, writer of "The Talented Mr Ripley". Meanwhile, BBC's show MERLIN, which is officially the show played in most countries around the world, will be more sophisticated in season five which is to air in October according to the producers. Two GAME OF THRONES actors, John Bradley (the plump friend of Jon Snow in the Night Watch) and Liam Cunningham (Lord Davos) have joined the cast of MERLIN too. It has also been announced that Merlin himself, played by amazing Colin Morgan, will finally become more powerful, focused and stronger.


THE INBETWEENERS
The only trailer I have for you today is rather hilarious if you like crazy British humour. It's summer, so I guess you might enjoy 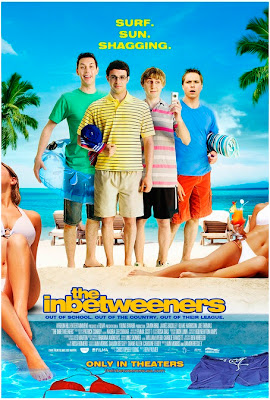 a bit of immature comedy :) It's the clip for hilarious British comedy THE IN- BETWEENERS in which the story follows the uncanny adventures of four socially utterly troubled 18 year olds from the south of England who go on holiday to Malia. The film was released last year in UK, earning ten times more money than its shooting budget, but will hit USA cinemas later this September. The cast includes actors who also star in the original TV show on which the film is based: Simon Bird, James Buckley, Blake Harrison, Joe Thomas....
Posted by DEZMOND at 12:00 AM