TEASER FOR 2ND SEASON OF "ONCE UPON A TIME"! DWAYNE JOHNSON IS LOBO? DIANA RIGG IS QUEEN OF THORNS IN "GAME OF THRONES"! BEN KINGSLEY IS MANDARIN IN "IRON MAN 3"! "CAPTAIN AMERICA: WINTER SOLDIER", "THOR: THE DARK WORLD" 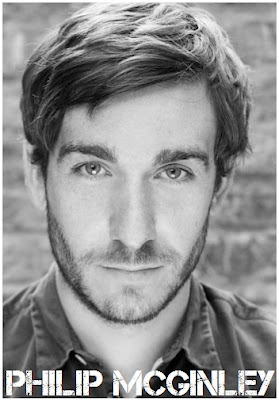 
SUPERHERO HEADLINES
In superhero news today, I first have for you the official titles for two superhero blockbuster sequels: CAPTAIN AMERICA: THE WINTER SOLDIER 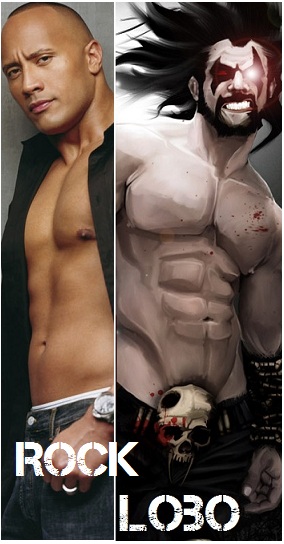 and THOR: THE DARK WORLD are the titles for the upcoming sequels with Chris Evans and Chris Hemsworth. Meanwhile Ben Kingsley has been announced as The Mandarin in IRON MAN 3.  The biggest superhero news is that Dwayne Johnson is in talks to become LOBO in the movie adaptation of DC comic. The character is an interstellar bounty hunter and mercenary who travels the galaxy looking for his next target. The character was created in 1980s but became even more popular in the 1990s, when he was resurrected as a renegade biker. The film will be helmed by Brad Peyton, who worked with Dwayne in spring blockbuster JOURNEY II: THE MYSTERIOUS ISLAND.


ONCE UPON A TIME 2 TEASER
When it comes to trailer time, straight from this weekend's Comic Con I have for you the first clip announcing the second season of ABC's planetary hit show ONCE UPON A TIME. The extremely intriguing teaser reveals, in a very hidden way, who will be one of the new 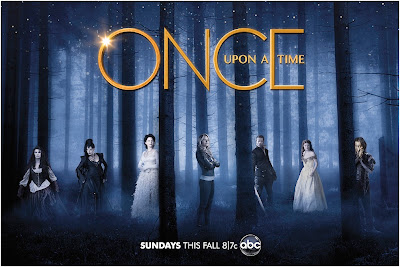 characters in the second run of the fantasy show filled with fairy tale characters, and it's nobody else but Captain Hook! I've announced earlier that Sleeping Beauty (Sarah Bolger), Mulan, Aladin and Ariel the Little Mermaid will also all appear in the new season.
Posted by DEZMOND at 12:00 AM