If you like British films, you might like SUMMER IN FEBRUARY, which will be released later this year with a rather nice young cast including Dominic 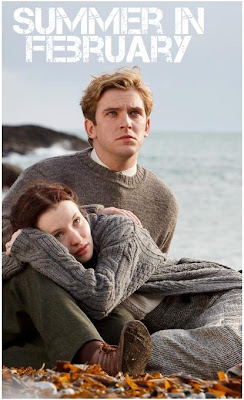 Cooper, Emily Browning and Dan Stevens. The Newlyn School of artists flourished at the beginning of the 20th Century and the film focuses on the wild and bohemian Lamorna Group, which included Alfred Munnings and Laura and Harold Knight. The incendiary anti-Modernist Munnings, now regarded as one of Britain's most sought-after artists, is at the centre of the complex love triangle, involving aspiring artist Florence Carter-Wood and Gilbert Evans, the land agent in charge of the Lamorna Valley estate. True - and deeply moving - the story is played out against the timeless beauty of the Cornish coast, in the approaching shadow of The Great War.


TELEVISION HEADLINES
In TV news today, you might get excited about LOST co-creator Damon Lindelof's new project: titled THE LEFTOVERS, and based on a novel by Tom Perrotta, the HBO show will follow a group of 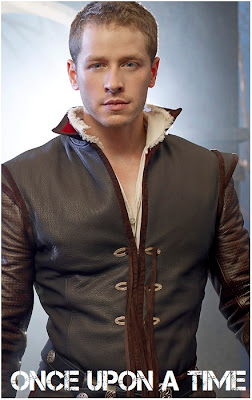 people who are left behind after the Rapture occurs, with millions vanishing from Earth. Lindelof recently worked on huge sf projects PROMETHEUS, STAR TREK 2 and WORLD WAR Z. Meanwhile, GAME OF THRONES season three has apparently added two new names into the cast: Mackenzie Crook will play a sadistic mercenary Vargo Hoat, nicknamed "The Goat", while Tara Fitzgerald will play Selyse Florent, the wife of Stannis Baratheon. And it has been officially revealed that the second season of super popular fantasy show ONCE UPON A TIME will feature Aladin, his enemy Jafar and Little Mermaid Ariel!


COMES A BRIGHT DAY
Speaking of British films, today you can check out the trailer for romantic thriller COMES A BRIGHT DAY an interesting film set during the armed robbery of one of London's most exclusive jewellers. 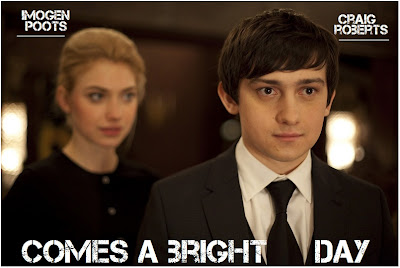 Sometimes funny, often dark, always captivating and never what you expect. The cast includes gorgeous Imogen Poots, whom you remember as Michael Fassbender's love interest in CENTURION and 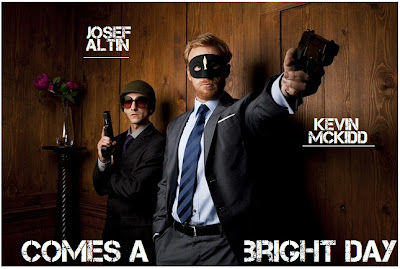 from 28 DAYS LATER, Scottish hunk Kevin McKidd, from ROME and GREY'S ANATOMY, one of Hollywood Spy's dear Twitting friends Josef Altin from GAME OF THRONES, and Craig Roberts.
Posted by DEZMOND at 12:00 AM